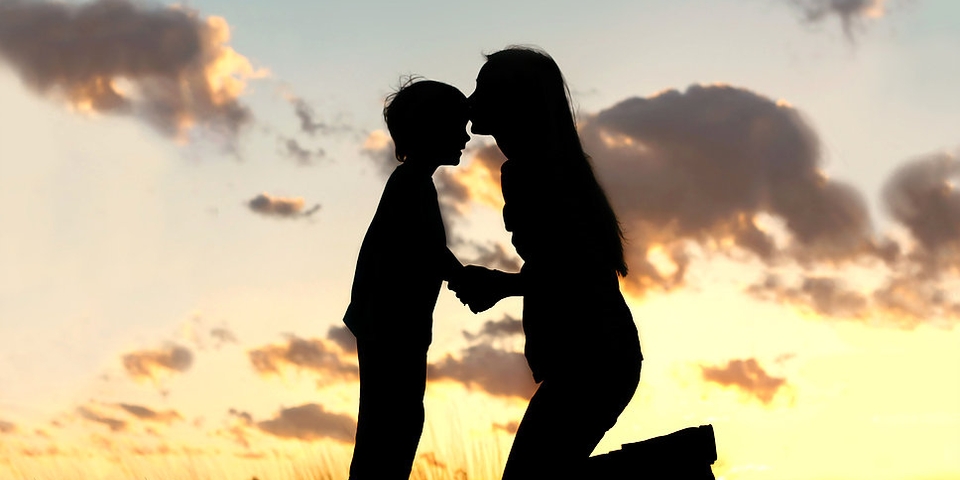 This week, we’d like to help a single mum and her 6 year old son who, until recently, have been living in a tent.

They live in Queensland, Australia (where 52 Lives first began!) and were nominated by a support worker who has been helping them to secure housing.

The mum, Amanda, is a nurse but hasn’t been able to work due to illness, so slowly sank into debt. She lost her housing and ended up sleeping in a tent with her son. She has severe asthma and, as a result of extended steroid use, now has something called Vascular Necrosis which is causing major debilitating issues for her. She has had to have a hip replacement and is awaiting a shoulder reconstruction. A few weeks ago, she fell down some stairs and broke her foot, which is making life even harder.

With the support of a local organisation they are now out of the tent and living in a house, but it is in very bad shape and Amanda can’t afford any of the things they need to make it a home, or anything of the things her son needs.

They've both been through a lot and we’d love to help to make life better for them.

In just 1 week we raised almost £1500. These donations will help us to buy them so many of the things they need, as well as supermarket vouchers so Amanda doesn’t have to worry about how she will afford food for a while. 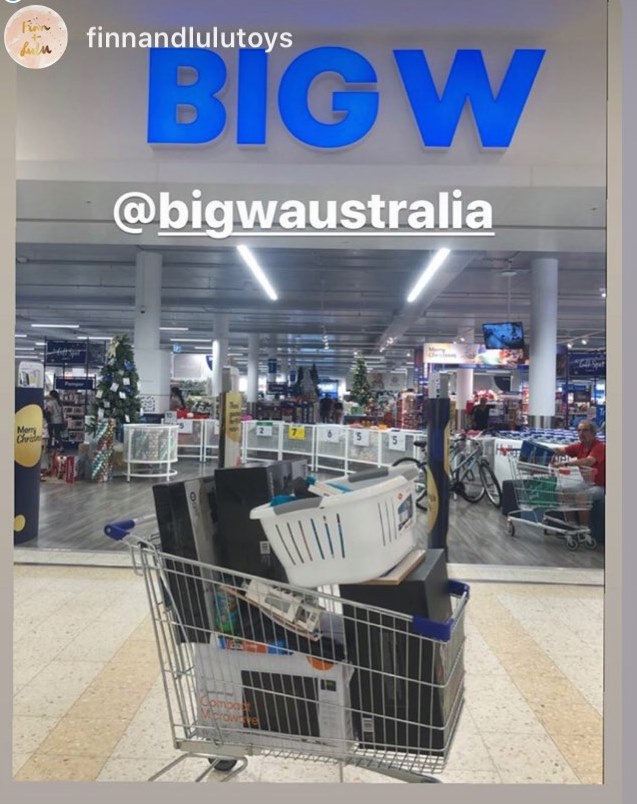 An incredible lady called Sian McDonald, who runs a local shop called Finn & Lulu Toys, read Amanda’s story and got in touch with me saying she wanted to help and was on the case. A few days later, she had the team at Big W (a massive department store in Australia) pushing trolleys filled with electrical items, toys, towels...so many of the things Amanda and her son needed. Sian rallied the local community even more and collected bags of foods, bedding, household items and Christmas presents. In Sian’s words, the community wanted ‘help this little family get back on their feet again.’

We also received a beautiful handmade quilt, made especially for Amanda’s son, and so many other beautiful cards and gifts from so many of you. 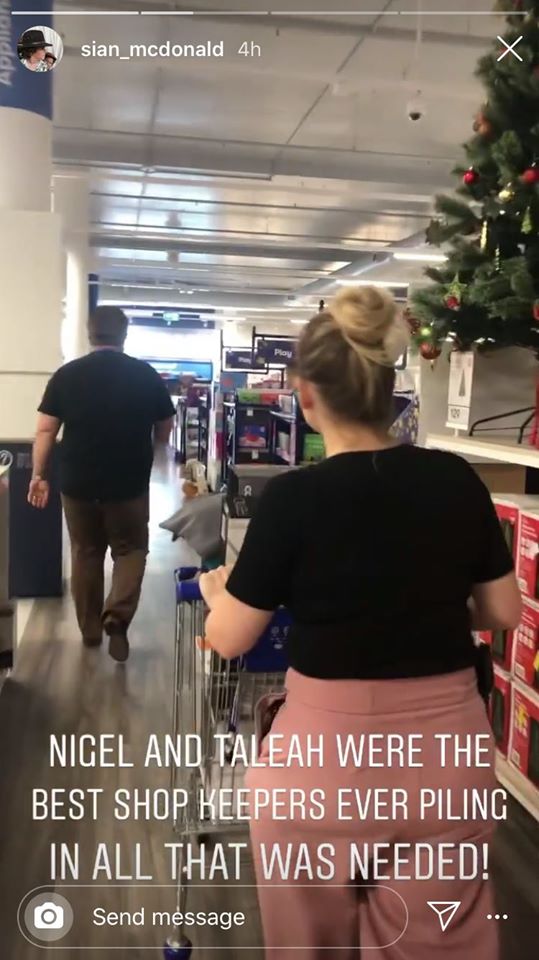 Thank you so much to every single person who helped in some way. A big thank you to Sian and Finn & Lulu, Tanya, the whole team at Big W Sunshine Coast – and a special thanks to manager Nigel who even pushed the trolley.

Amanda’s support worker sent me a photo of Amanda and her son receiving everything. I’m not allowed to share it, but I wish you could see the smiles that you put on their faces. Her little boy looked like he was going to burst with happiness. You have changed their life, and helped them to feel part of a community again. Thank you so much. 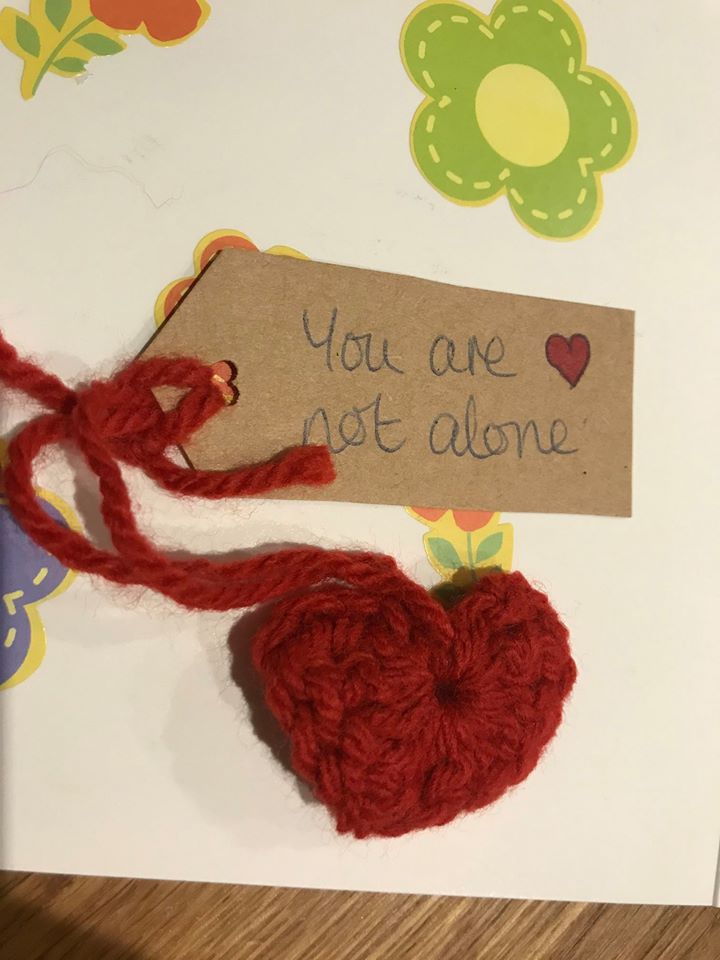