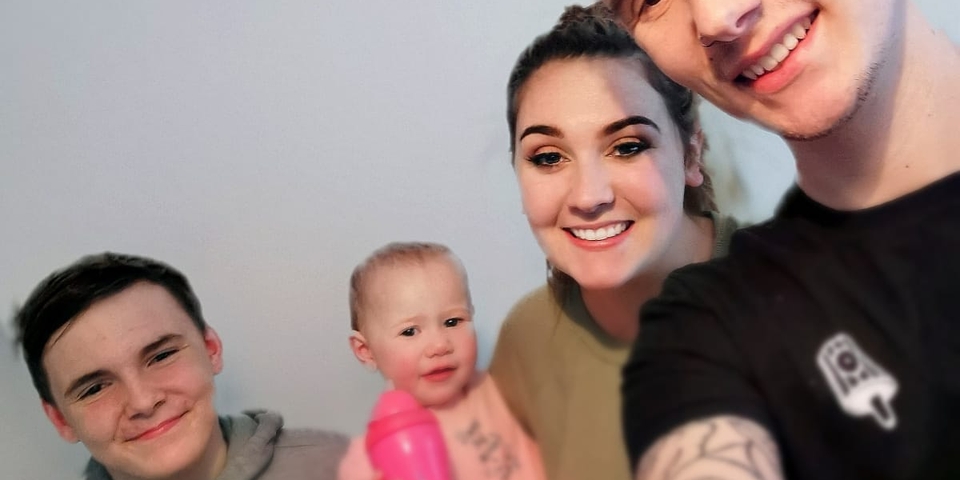 This week, we’d like to help a 15 year old boy called Patrick, who has autism and recently lost his mum to suicide. 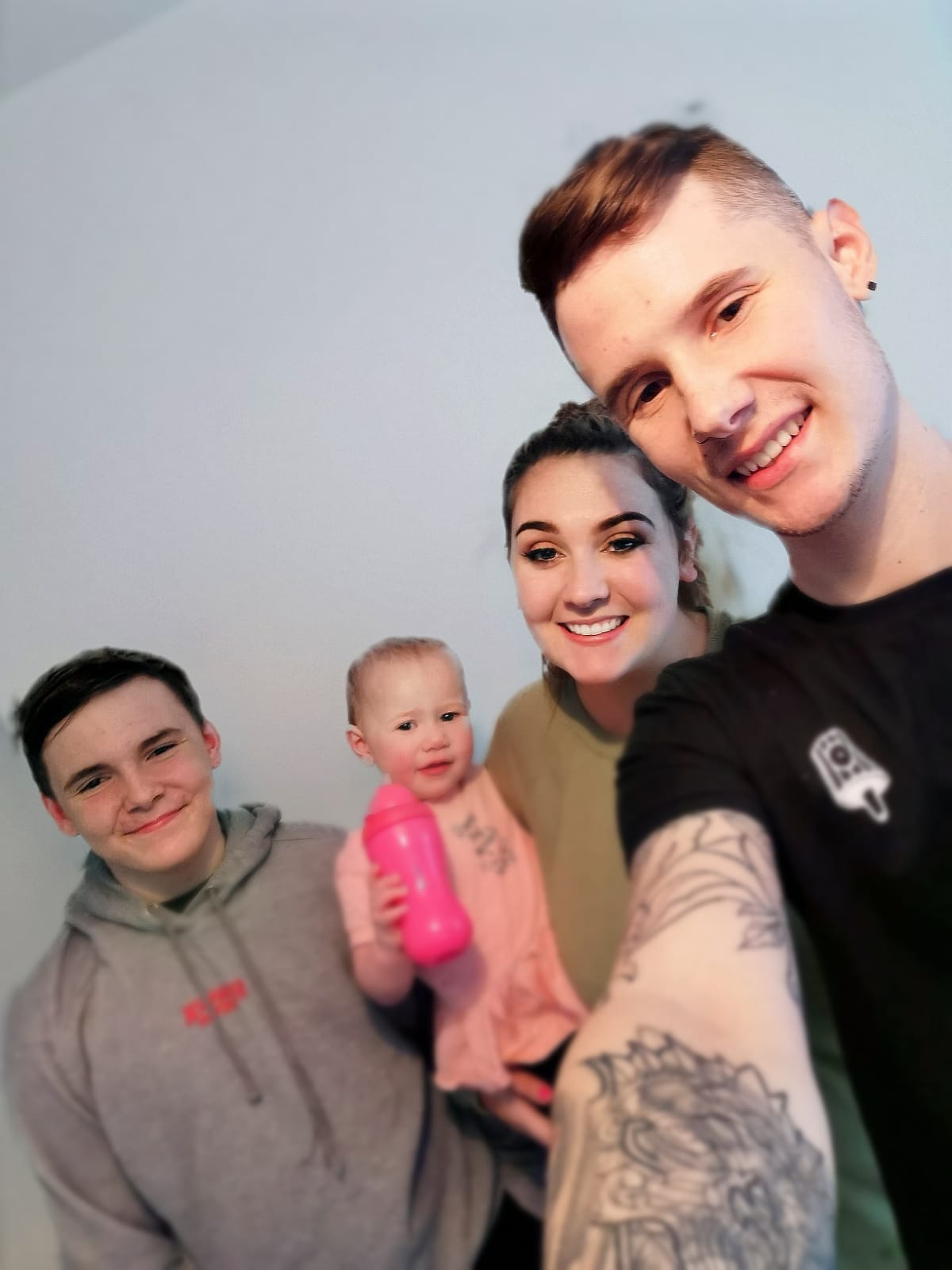 Patrick has autism and ADHD. For a long time, he was the only one aware of his mum's mental illness. He used to try to keep her company and make her laugh. After she died, Patrick moved in with his brother, his brother’s partner and his 1 year old niece. It was a big adjustment- both for Patrick and for his brother’s family. They are a young couple but didn’t hesitate to take full responsibility for Patrick, even though they already have a lot on their plate. Patrick’s brother is doing an apprenticeship during the day and also works nightshift. His partner works part-time, while also looking after their baby. His social worker said they are absolutely amazing and are doing everything they can to support Patrick, financially and emotionally.

But although Patrick’s immediate needs are being met, his brother is worried that there are things Patrick would really benefit that he doesn't have.

Patrick requires a lot of sensory therapy. He has a fascination with water and can sometimes have up to 4 baths or showers a day. They would love to take him to hydrotherapy sessions, but it’s expensive.

Patrick also experiences heightened levels of stress, and there are certain things that can really help him to feel calmer – trampolining is one of those things. He absolutely loves going to the trampoline park, but the closest one is quite a long way so they can only manage to take him once or twice a month.

With your help, we would like to make sure Patrick can do the things he loves anytime he likes. 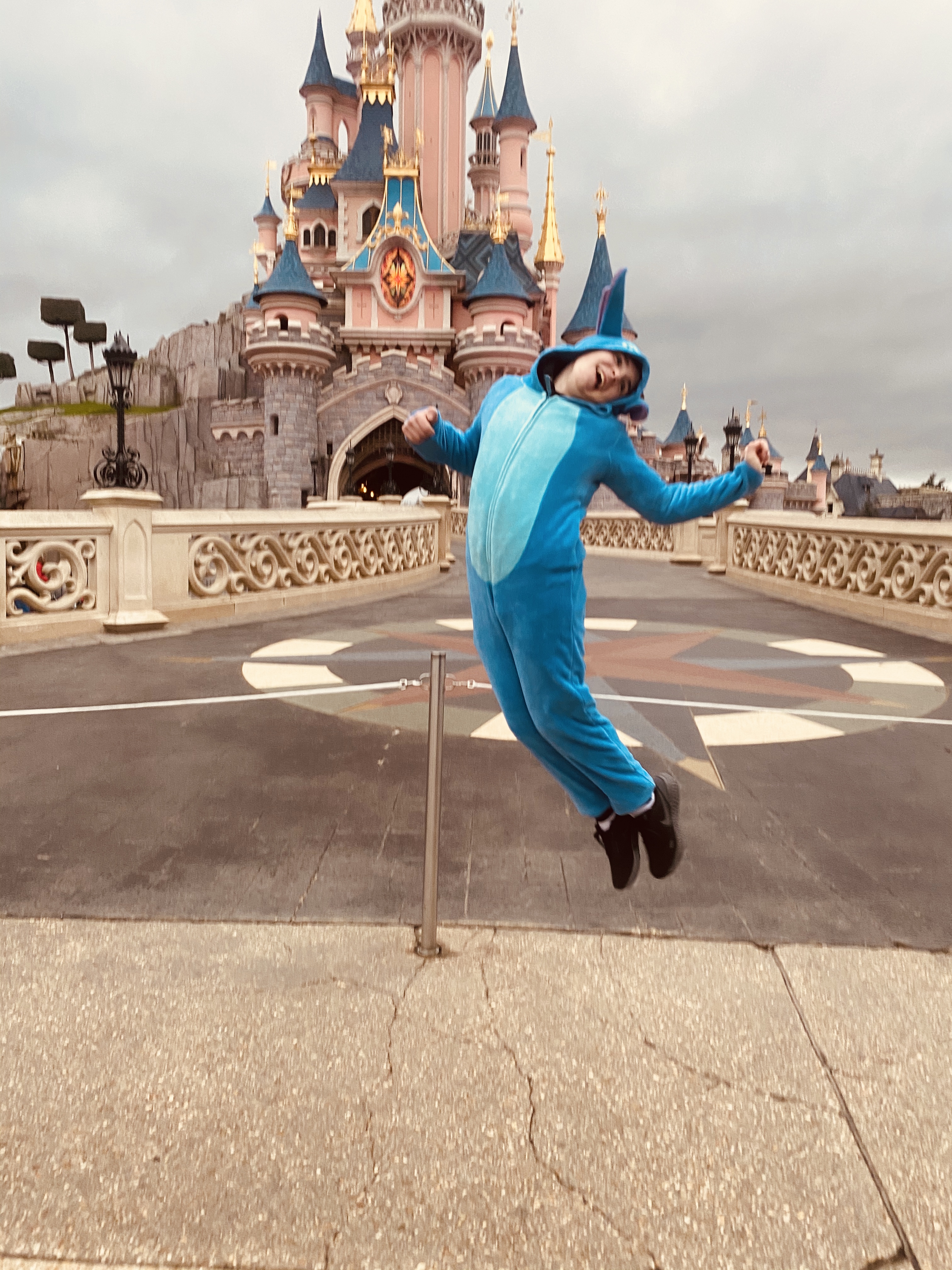 Thanks to all of you, we raised £1000 a bought Patrick his very own hot tub and a trampoline for the garden, so he can be in water or bounce anytime he likes!

We also managed to send Patrick on the trip of his dreams...to Disneyland Paris. Thank you so much to everyone who helped. And thank you Gala Bingo for their incredible fundraising.
You have all made such big difference to Patrick's life.

“Patrick was so excited and loved all the rides... If you had seen his face bouncing about Disneyland. He was so happy and carefree. I want to say a massive thank you for everything you have done for our family. He is doing so well. And I cannot thank you all enough.“