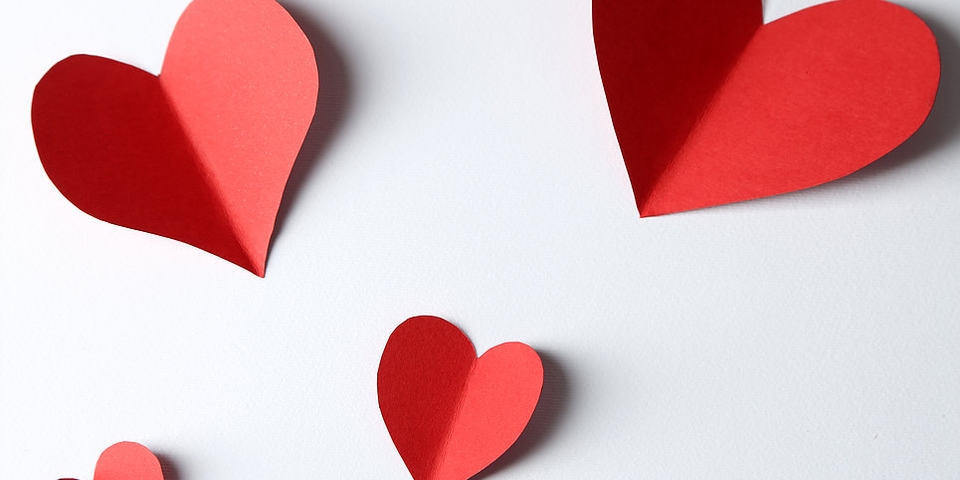 This week, we’d like to help 3 children from the south of England who have just lost their mum. She was diagnosed with cancer in 2015 and sadly passed away in June after years of treatment, and a month in hospice care.

The last few years have been incredibly difficult for everyone, and losing her completely devastated the whole family.

The children are aged 8, 11 and 13. Their mum’s funeral was held in July, and it’s been a very tough summer for them. Their dad has been trying to keep on top of everything. He wants to be there for them emotionally, but also needs to support them financially. The reason I'm not sharing any names or photos this week is because he feels uncomfortable accepting charity - he is proud, but he needs some support.

With your help, we’d like to do something kind for all of them.

Thanks to you, we raised more than £1000 to help them, and you also sent almost £1000 in gifts and gift cards - which will make Christmas so much easier financially for their dad.
The lovely people at Liverpool FC heard about what we were doing and sent one of the children (who is a big Liverpool fan!) a signed message and certificate. I was on the phone with his dad when he heard what they had sent him and he was one very happy little boy!
I spoke to the dad several times during the week we shared their story, and he was in tears when I told him what you had done. Thank you all so much for your donations, gifts and messages. And thank you Gala Bingo for helping us. It meant so much to them. 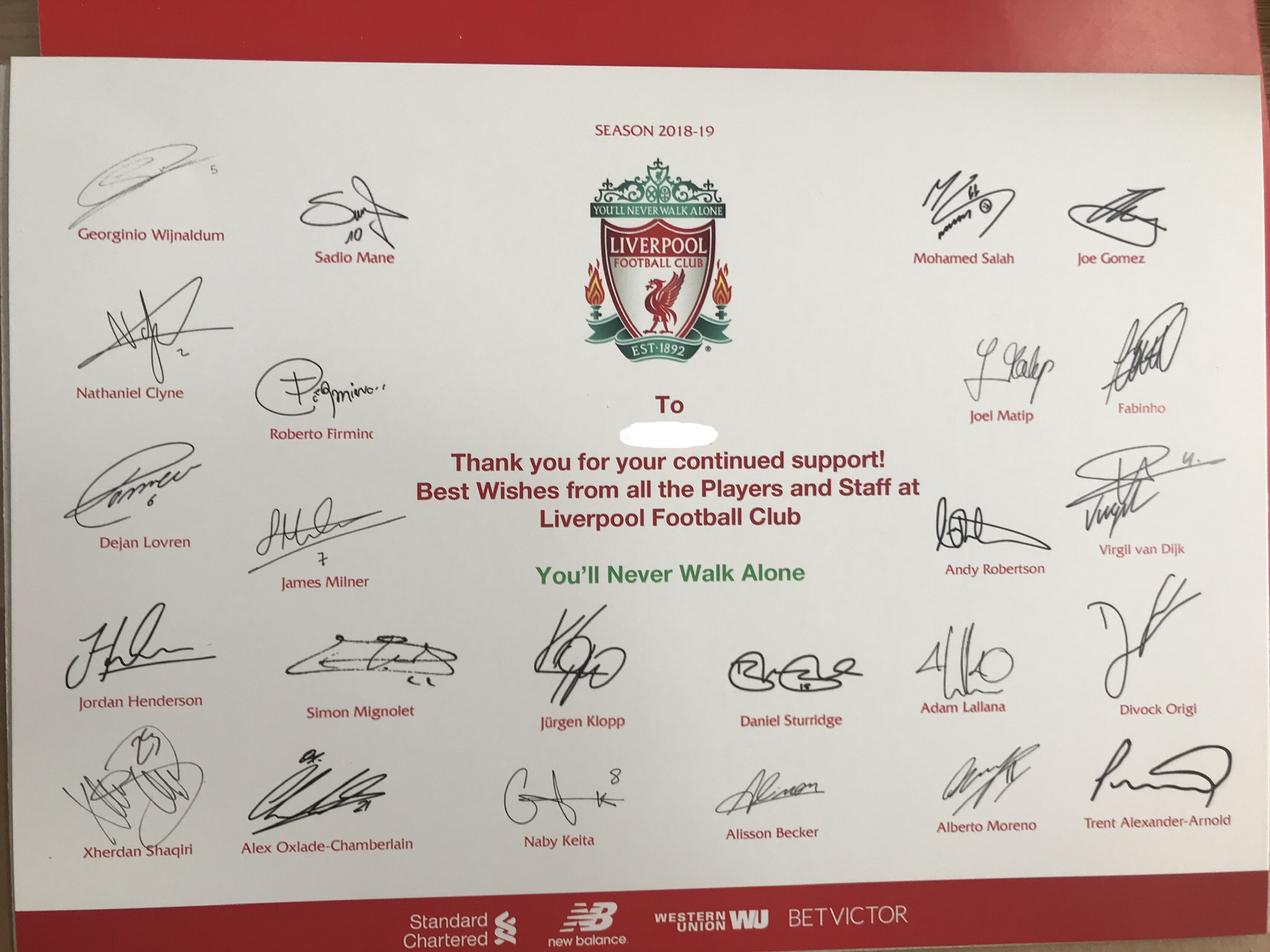 "Thank you so much. I read every single message that came through with the vouchers and some of your stories made me cry. This process has taught me that there are good people out there, to always have hope and that things will always get better again. Me and my family thank you from the bottom of our hearts x"