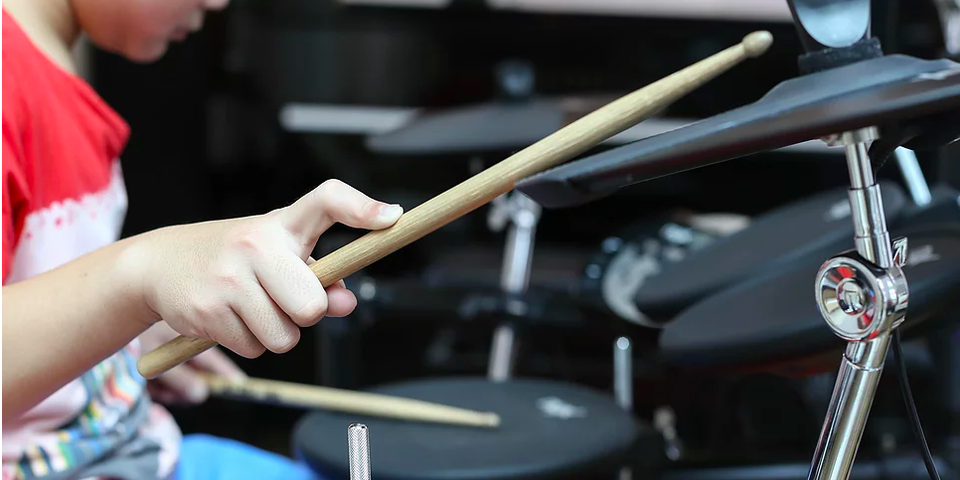 (I know some of our supporters share our stories with their children...please note that this week’s story covers some sensitive topics).

This week, we’d like to help an 11 year old boy called Daniel, who has been feeling isolated and angry...to the point where he was harming himself.

Daniel lives at home in West Yorkshire with his mum, step dad and little brother, and he is due to start secondary school this September.

For the past few years, this young boy has been really struggling with his mental health. He has periods of extreme anxiety and finds it difficult to regulate his emotions. He has fits of extreme anger and afterwards feels worthless, calls himself names and says he doesn’t want to live anymore. On one occasion last year, he tried to take his own life. Daniel feels isolated and finds it hard to make friends, even though he desperately wants to.

Thankfully, Daniel is getting the help he needs. He has a family support worker and a mental health worker, who both told me that a little bit of kindness would make a big difference to Daniel’s life. They’ve been trying to help him develop some coping strategies for when he is feeling overwhelmed, anxious or angry. And one thing seems to be having a big positive effect - music.

With the encouragement of his mum, Daniel has realised he is a talented drummer and his support workers think that pursuing this will help him even more...“It is so good for his self esteem, it gives him something new to focus on and it gives him safe place to get rid of his aggression - especially as he will be going to High School in September, which is going to be a massive change in his life.”

His mum said: "As a parent it is so hard to see the little boy you love go through such emotions that have such a devastating effect on him and the people around him. We often feel helpless when trying to support him, comfort him and build his self esteem. He finds it difficult to make friends which is heartbreaking to watch when all he wants is to be liked by others and have fun. The drumming has really given him the confidence to shine and actually make him realise that he is great at something."

As much as Daniel would love to keep going, there is no way his family can afford for him to have music lessons.

With your help, we’d love to make sure Daniel can keep drumming.

We raised over £1500, which will cover more than a year's worth of lessons. We even managed to send Daniel his very own electric drum kit! Thank you so much to everyone who helped. 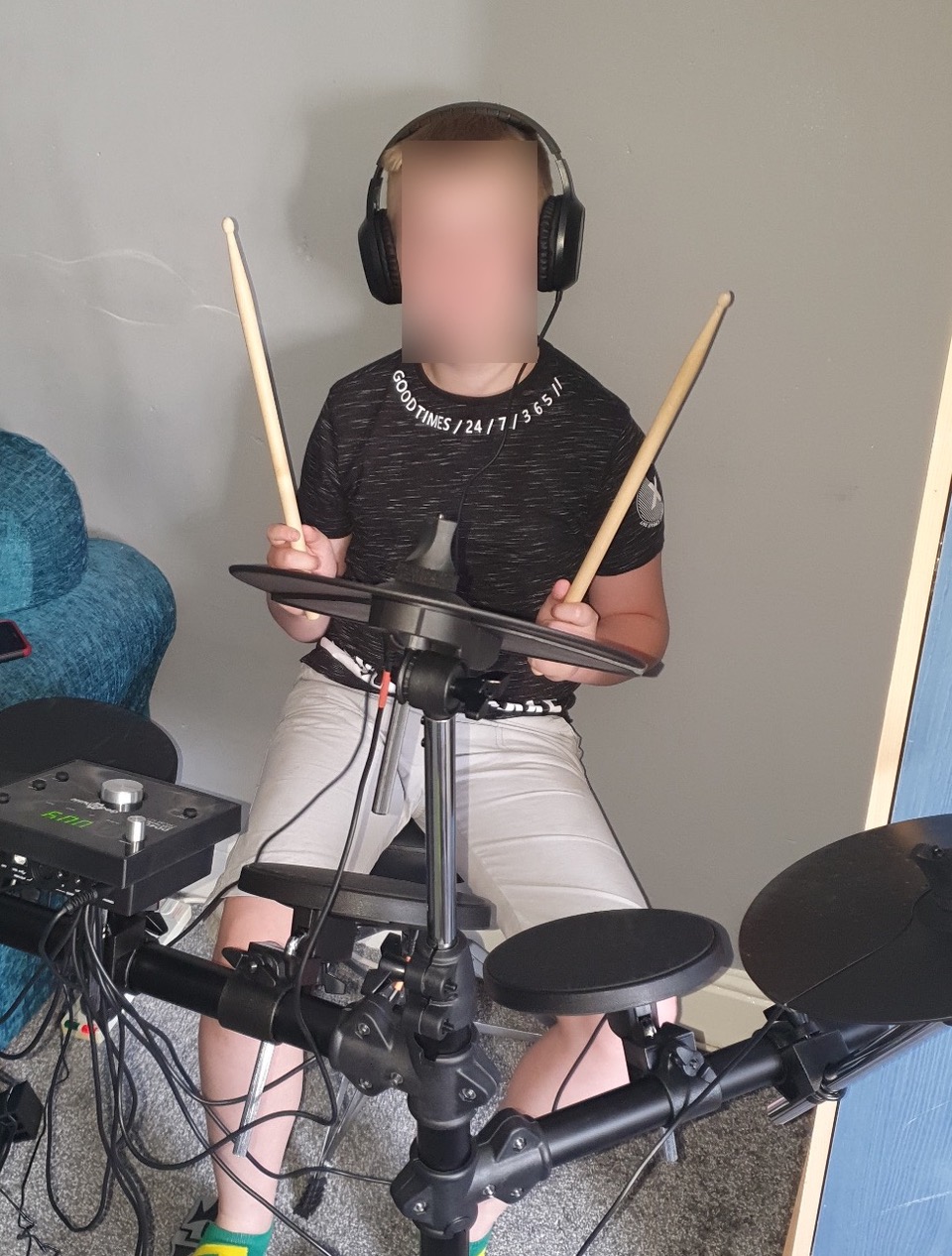