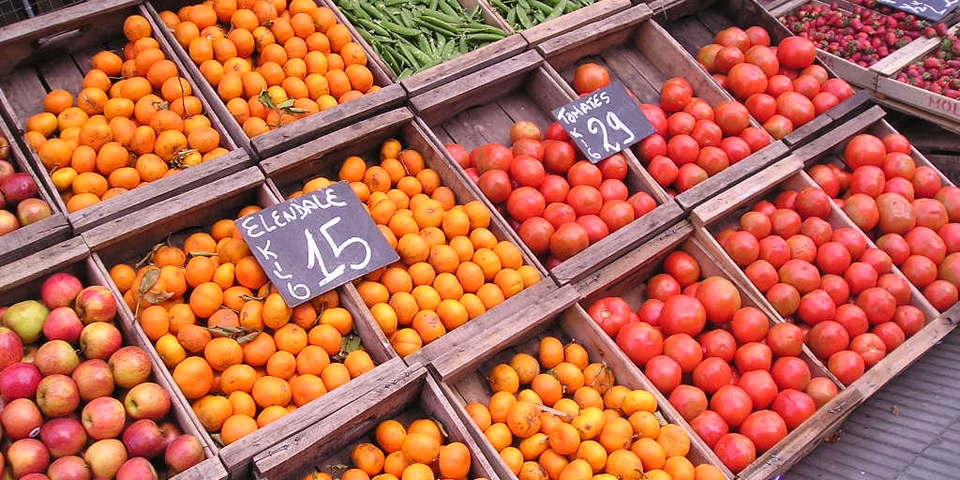 After I first heard about Jeanette, I had a long chat with her. Jeanette spent most of the conversation quite upset while she told me about the difficulties her son is having.

Her son has a blood disorder, and each of her grandchildren also has medical issues, ranging from mild autism, to severe allergies, to breathing problems. She also spoke of her elderly mother who is in financial trouble. But as the conversation went on, it became very clear to me that it is Jeanette who is in desperate need of some kindness.

Jeanette is 57 years old, lives on her own and is on a disability pension, as she has a condition called Parry–Romberg syndrome, which began on her face but now affects other parts of her body. She survives on a small amount of money, made smaller by the fact that she often gives a lot of her pension away to help her son, her grandchildren and her elderly mother. Some weeks she struggles to have enough left to buy food for herself.

She is an incredibly kind person, who sacrifices her own well-being to help her family. But she is struggling and feeling overwhelmed. And we think it’s time for Jeanette to receive a bit of help.

Thanks to 3 wonderful women - Louise Brown, Mary and one of our past recipients who would prefer to be anonymous, we have posted a $200 grocery voucher to Jeanette.

And thank to a very kind and generous lady from Scotland, we were able to buy Jeanette a brand new mattress, which she said has changed her life! A big thank you to the team at Forty Winks for doing a deal for us, and throwing in some extra pillows!

"Thank you all from the bottom of my heart. Sometimes I feel like just don't know what to do anymore,
except sit down and cry. I know there are people worse off than me,
so I try to be strong. But it gets hard sometimes.
This is so lovely. It will help so much. Thank you all."