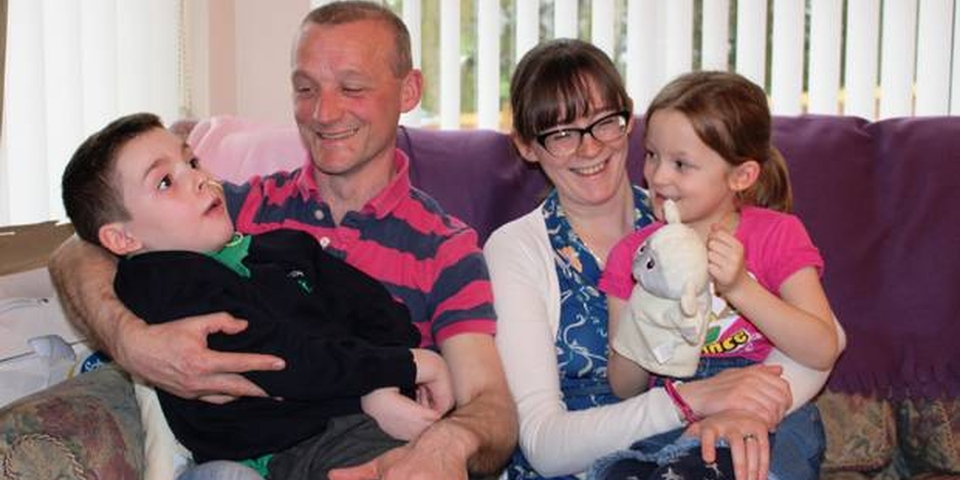 Andrew is 9 years old and has a variant form of late infantile batten disease. When Andrew was born, he seemed like any other healthy baby boy. But at 5 he began to lose his eyesight. His mum and dad were told he had retinol dystrophy, and then cerebral palsy. But then he started to lose more skills...becoming unbalanced and forgetting things he has known since he was small. In 2017, he was finally diagnosed with battens. It’s degenerative and there is no known cure.

Joanne, Andrew’s mum, said: “I had been researching what could be wrong with him so knew what it meant. We were devastated. He is and always has been the kindest, most content little boy. It just didn't seem fair.” 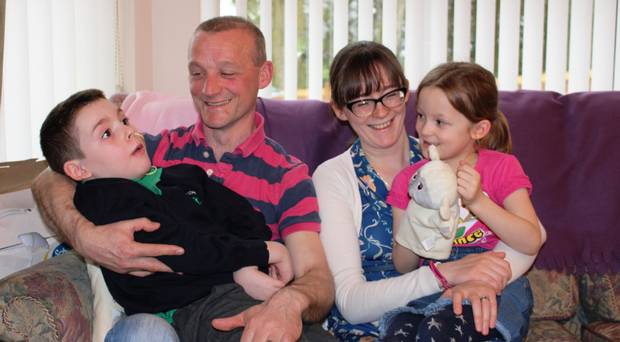 That same year, Andrew had a sudden and very rapid decline. He lost his speech, his ability to swallow, to sit and to walk. He was in intensive care, and then spent Christmas in a hospice. His parents were told he may not survive past Christmas.

"We were told he wouldn't get home. But many people prayed for him and he did get home,” his mum said.

Andrew lives at home with his mum and dad (Joanne and Graham) and his little sister, Faith. Graham is a farmer and Joanne cares for the children. In Andrew’s bedroom, there’s a fixed ceiling hoist which helps to transfer him from his wheelchair into his bed. But outside his bedroom, they have no way easy of transferring him – getting Andrew into a swing, taking him to his grandparent’s house, putting him in and out of the bath, or a chair in the living room are all incredibly difficult tasks. A mobile hoist would make their life so much easier at a very practical level, but it would also dramatically improve this young boy’s quality of life.

These seem like such simple things, but without a mobile hoist, they are very difficult and becoming much harder as Andrew grows.

Andrew’s illness has also had a big impact on his little sister, Faith. When Andrew’s heath declined rapidly in 2017, Faith had to spend a lot of time with different relatives. 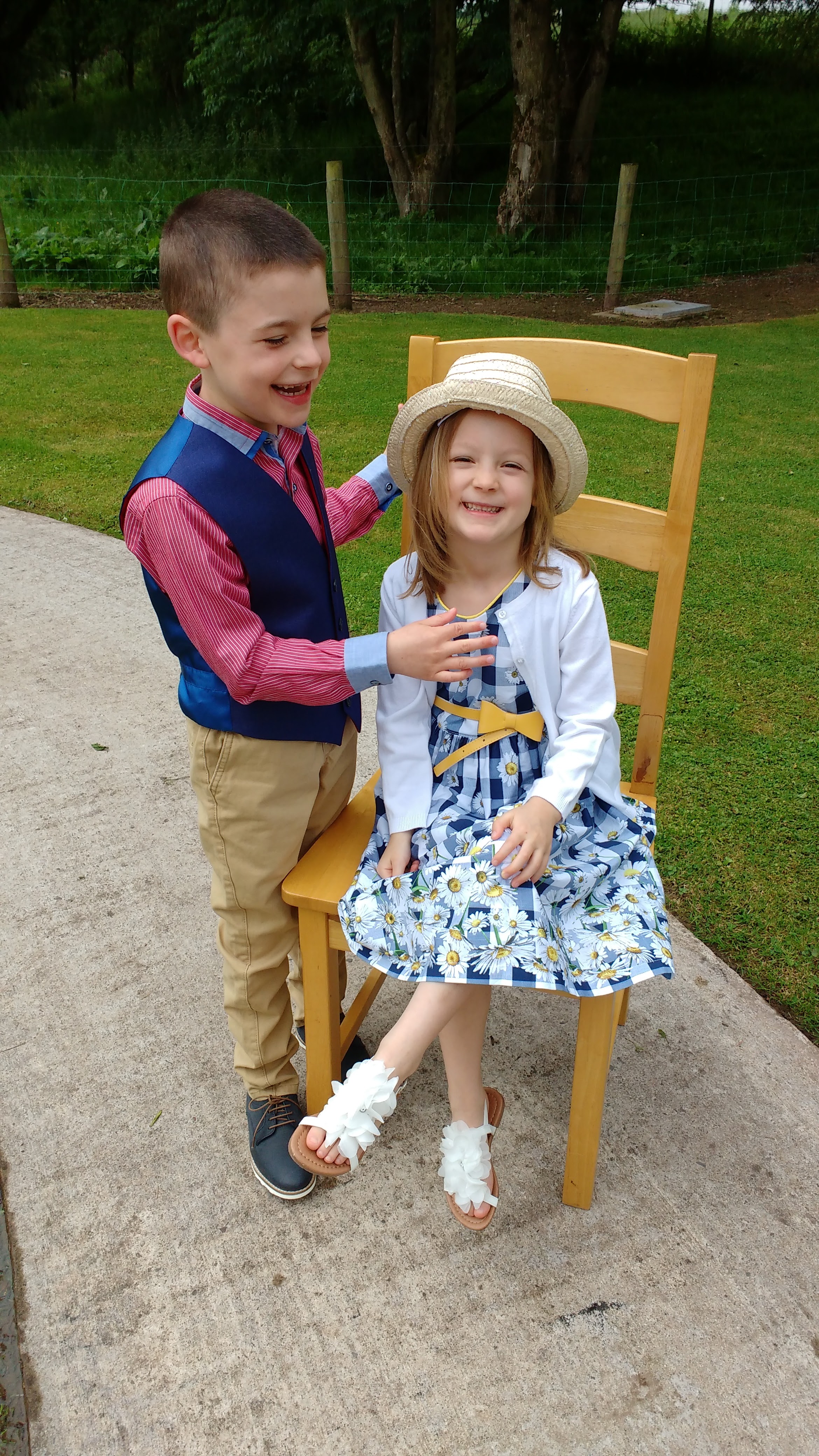 “She was upset by the big change in Andrew....especially the NG tube. They had always done everything together. She always told him what to do and he played along...it has been difficult for her to adjust. She’s very good with Andrew though, checking up on him, moving his head and patting his chest if he coughs.”

Faith loves to be outside. When her mum and dad take Andrew for a walk in his buggy, she always cycles along beside. But her bike is getting too small for her.

When I spoke to one of Andrew's health workers, she said: "This is an amazing family who rarely ask for anything. So when they do ask, you know they really need it."

With your help, we would love to help get them what they need...

We have already managed to arrange a brand new bike for Faith, thanks to the kind people at Black Swan Financial Planning, who are raising funds to make that happen. So now we just need to help Andrew!

Andrew has his hoist! 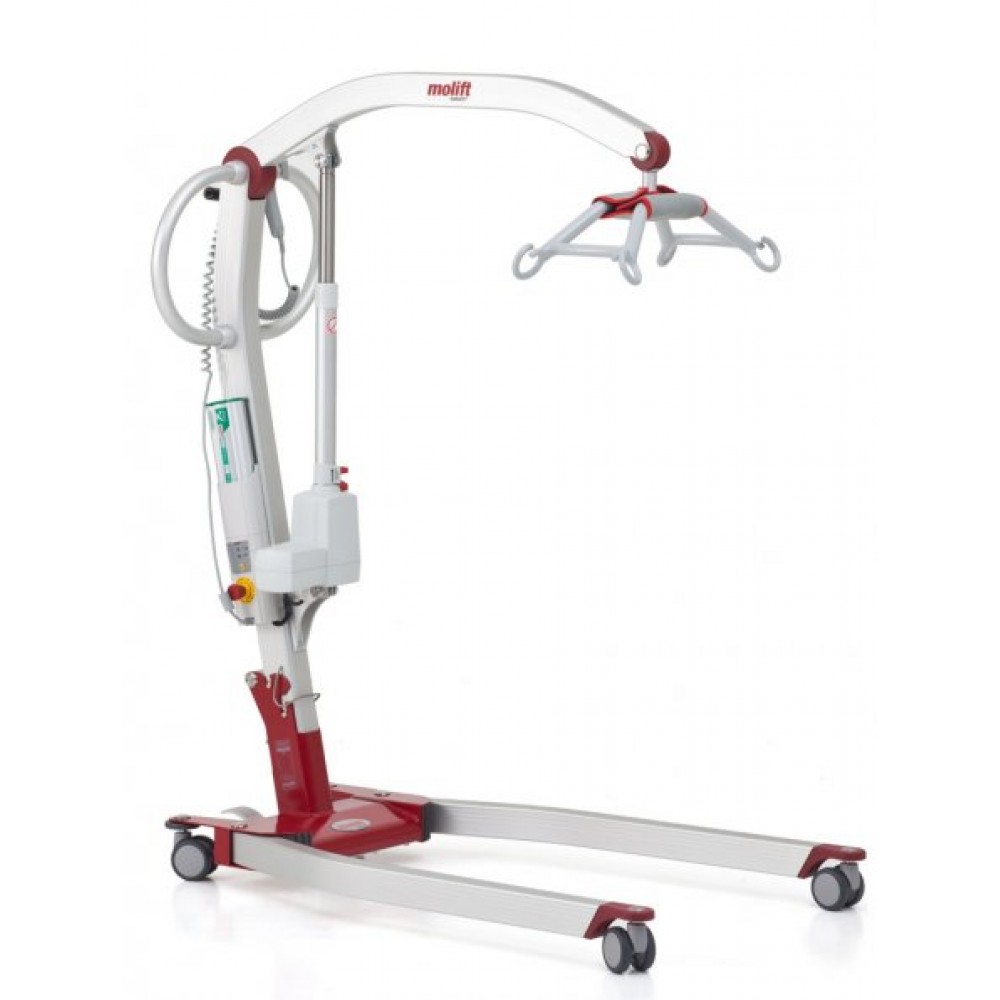 Thanks to all of you, in 1 week we raised over £1500...just a tiny bit short of the target. Then, the kind people at Black Swan Financial Planning raised almost £700 to take us over the target! This not only helped to cover the rest of the cost of the hoist, it also enabled us to buy a bike for Andrew’s little sister, Faith.

Thank you so much to everyone who made a donation, to the team at Black Swan, and to everyone who sent a kind message or shared our story. And a special thanks to Gala Bingo for their amazing fundraising. 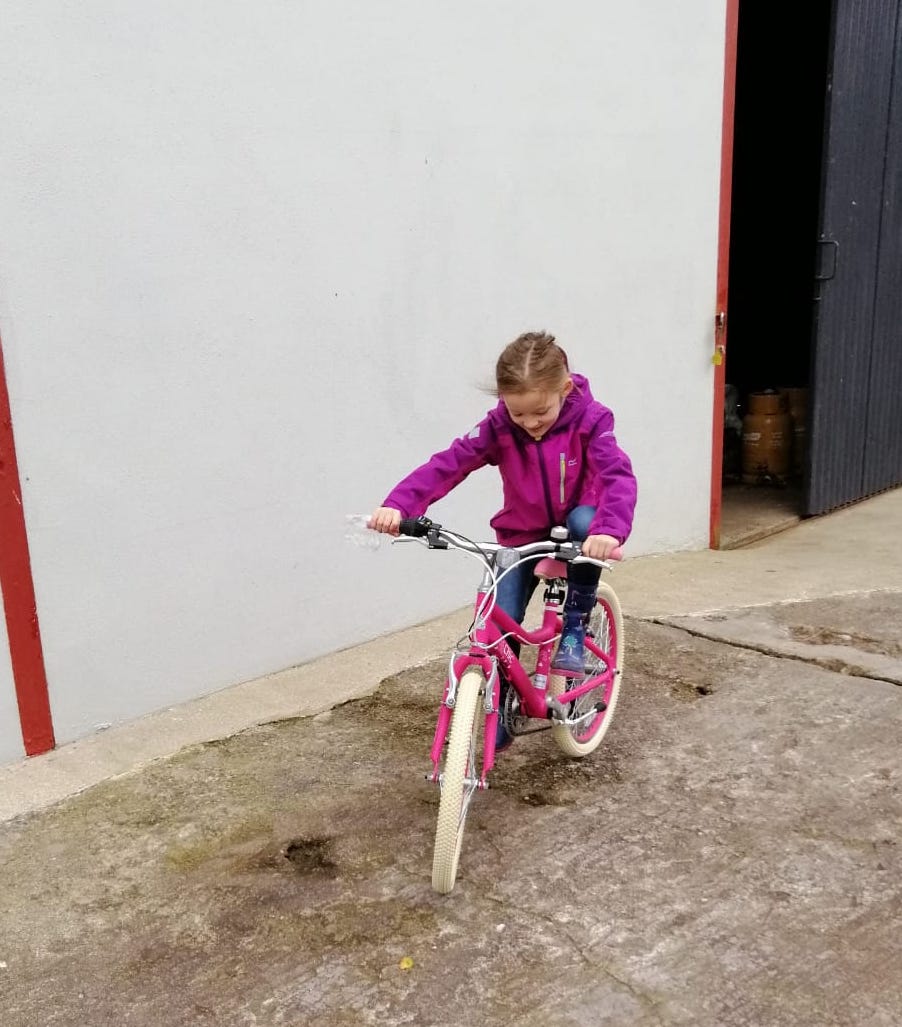 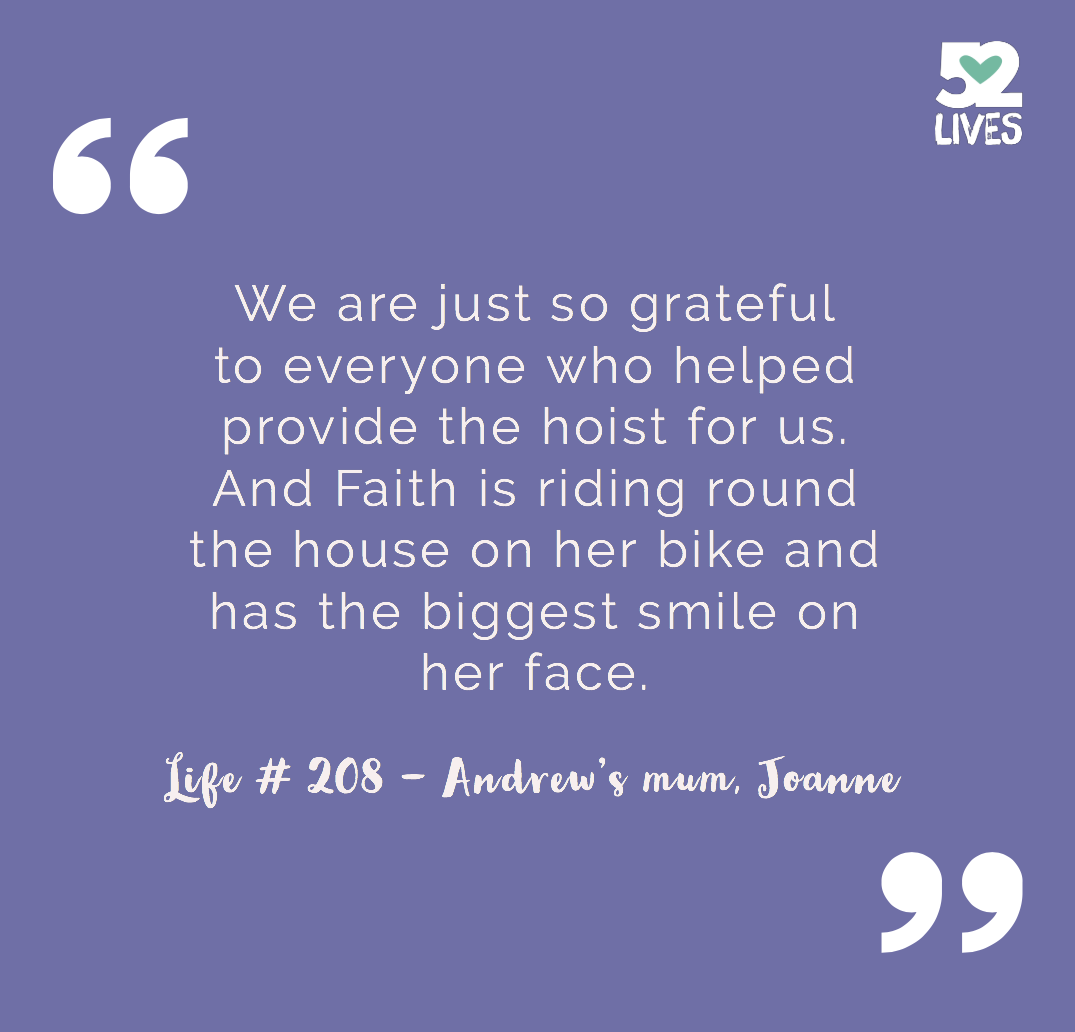