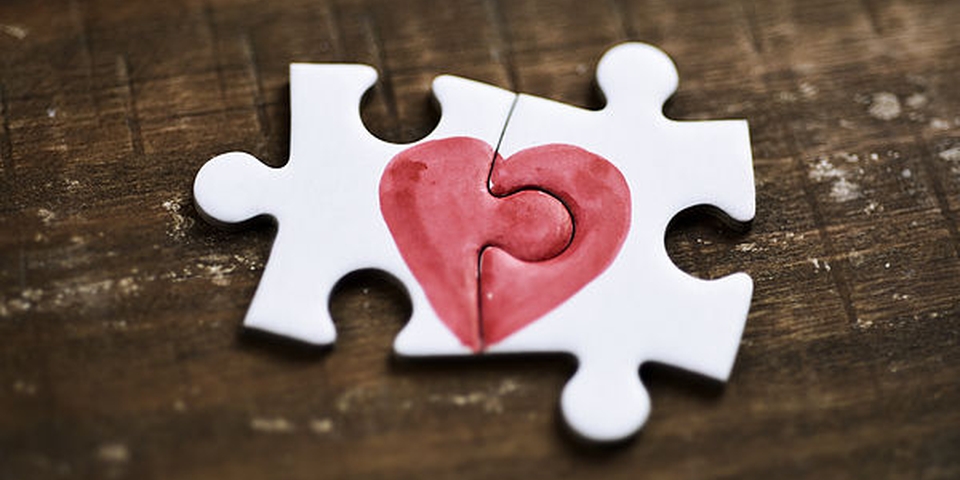 (A little warning.....I know some of our supporters share our stories with their children. This week’s story contains information which may not be suitable for sharing with young people).

This week, we’d like to help a young woman who has suffered serious abuse from the people she trusted most.

When Briana was a child, she was abused by her brother for several years but was too scared to tell anyone in her family what was happening. For years she felt traumatised, and began self harming. In her late teens, Briana started to date a man who was much older – he was someone she trusted. But this man raped and abused her.

In her early twenties, after Briana’s mental health had already hit rock bottom, she was assaulted again – this time by another family member.

Briana attempted suicide and was hospitalised for a long period of time – she spent a lot of this time on 24 hour watch because of fears she would try to harm herself again. Her mental health had reached the point where she was just desperate to stop remembering what had happened to her.

Briana is now doing better. She has just started living independently, she is hoping to go to college, and she is getting the mental health support she needs. But the flat she was given is in a very poor state, and she only has the most basic of furnishings. She also gets quite lonely. She does some voluntary work, but doesn’t see many people day to day.

This young woman has experienced so much violence and abuse from the people who were supposed to love her. With your help, we want to show her all the love and kindness we possibly can.