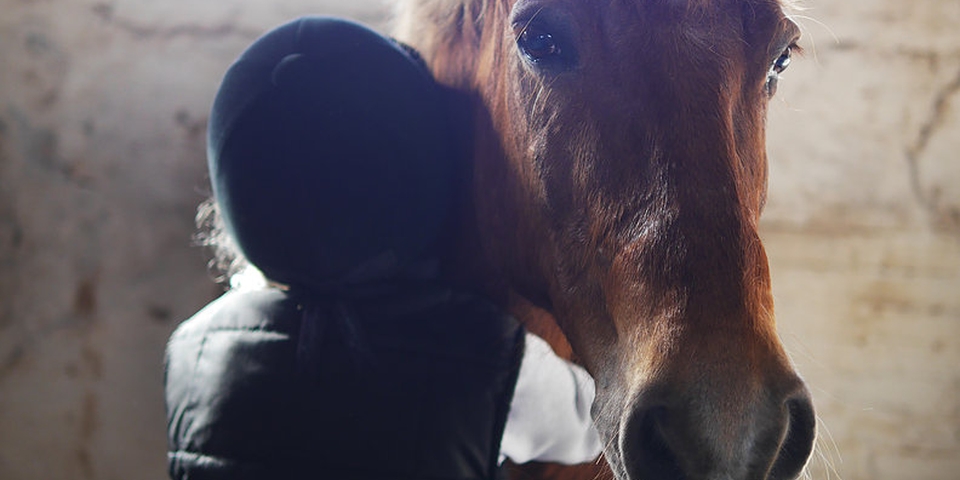 This week, we’d like to help a woman from the North of England called Angela, and her 12 year old son Ben.

When Ben was quite young, his dad left and shortly after went to prison. Ben struggled to adapt to life without his dad, and his behaviour deteriorated.

Angela met someone new, who moved in with them. But this new partner was sadly abusive and violent towards Ben and his siblings. Angela ended the relationship, but the whole experience had an incredibly damaging effect on Ben. He was left feeling even more hurt and vulnerable than before.

Angela had been working as a childminder at the time, so she also had to stop working temporarily due to the safeguarding concerns of her partner.

She has found a new part time job and is focussing on doing the best she can to support Ben and his siblings on her own. But it’s been tough. Ben’s development and behaviour has continued to deteriorate. He finds it very hard to manage his emotions. He has serious behavioural difficulties at school and is excluded on a regular basis.

Ben was nominated by his mental health worker, who told us that Ben really needs help. She said his self-esteem has suffered massively and he feels that he is not worthy of anything.

She managed to secure some temporary funding so Ben could take part in something called 'pony therapy,' which is specifically for young people with emotional and behavioural difficulties.
Ben agreed to go along and this has been a game changer for him. He loved the experience, it has helped him to feel calmer, and he has started to feel good about himself for the first time in a decade. He is also managing much better at school and mum has seen a positive impact on his happiness. But the funding has ended. The sessions are £25 each and his mum can’t afford for him to carry on.

His mental health worker said: “This is the first thing that has been positive in his life. He saw a side of himself he didn’t know existed.”

Ben is still so young, and the right support at this stage of his life could make all the difference. With your help, we would love to raise enough funds for Ben to continue this pony therapy for as long as he needs.