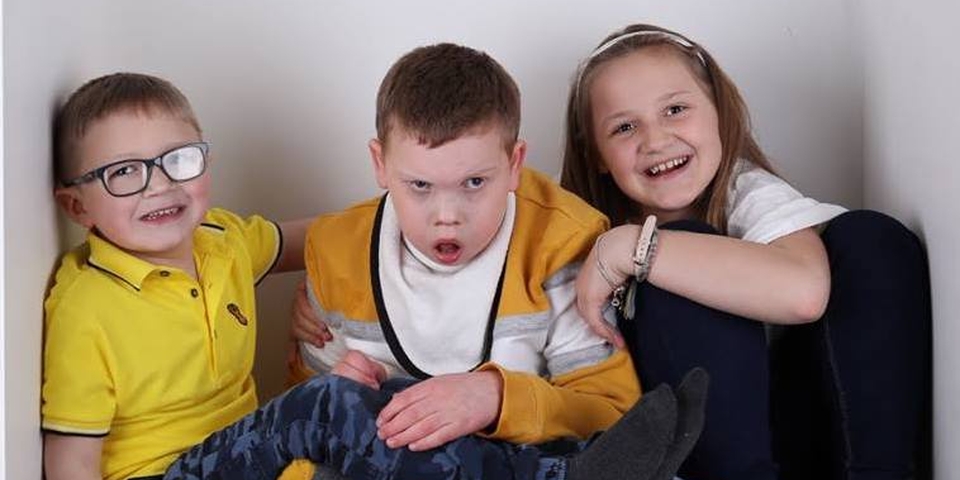 Request: Donations towards wheelchair / Crafts for his siblings / Massage for his mum / Messages

This week, we’d like to help an 11 year old boy from Leeds called Jack.

Jack has several serious medical conditions affecting his brain development, his movement, feeding and eating. He also has epilepsy and a development delay.

Jack is fed by a tube, he doesn’t speak and he can’t walk. He is cared for by his mum, Rachel, and attends a special school part-time.

Jack’s wheelchair recently broke and he has also outgrown it, so repairs aren’t an option.

The wheelchair provided to him by the NHS is completely inadequate for his needs. Jack has regular seizures so needs a wheelchair that will protect him during a seizure and keep him comfortable while he recovers. He gets so frustrated in his current chair, but it is his only mode of transport. Even at home, he has to sit in the chair 3 times a day for 40 minutes at a time, so he can be fed via a tube.

His parents are desperate to get him a wheelchair tailored to his needs, but it is hugely expensive. They have worked so hard and managed to raise over half the funds, but they but still need £2000.

With your help, we would love to help buy Jack his new wheelchair. 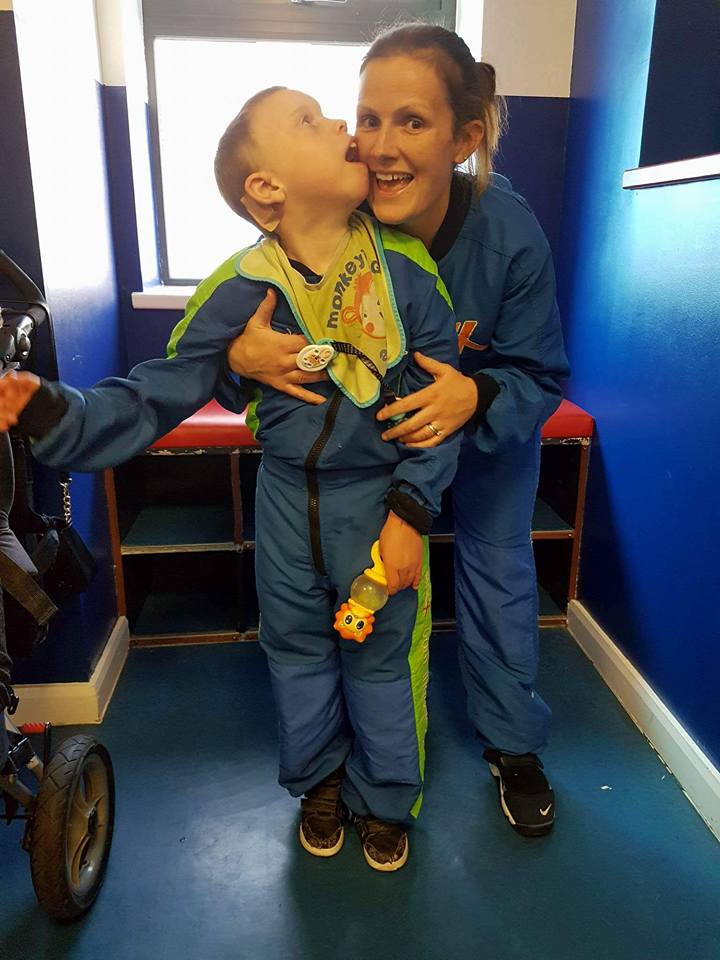 I thought this wheelchair would be our only request this week, but when I was speaking with Jack’s health workers, it became clear that his mum is also in need of some kindness. Rachel cares for Jack day to day, as well as his 2 younger siblings. She lifts Jack in and out of his wheelchair, carries him around the house, washes him and dresses him. Jack is getting very heavy and struggles with using hoists, as he tends to throw himself down without warning. One of his health workers said she doesn’t know how Rachel manages to do what she does. It has taken its toll on her back, so she is in a lot of pain. With your help, we would also like to send Rachel’s for some massage treatments. Everyone we spoke to about Rachel said she is not the kind of person who would ever ask for anything, so we’ve added in this request without asking her!