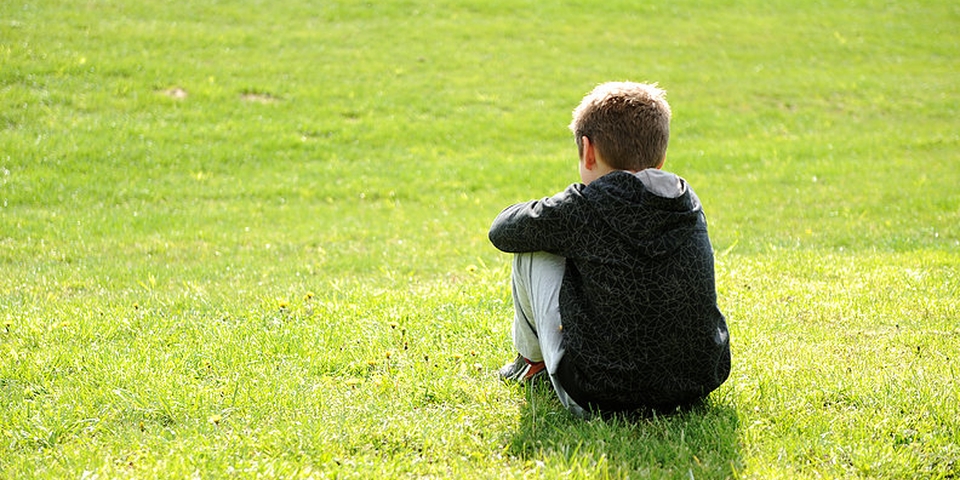 Request: Donations towards a tutor / a laptop and printer / Messages

This week, we’d like to help change the life of an 11 year old boy called Connor, who has been left traumatised after an incredibly tough few years.

When Connor was younger, he was cared for by his mum. She used to drink a lot, and sometimes left Connor alone. The police and social services eventually got involved and she lost custody. Connor went to live with his dad, grandma and grandpa. Connor had never had a chance to get to know his dad, so it was unsettling for him and he was angry and confused about being taken away from his mum.

Not long after, Connor’s dad decided to move into a new home with his partner, hoping to start a new life for the three of them. But Connor's behaviour spiralled out of control. He became abusive, and a danger to himself...he threatened to kill himself and hurt other people for taking him away from his mum.

They decided it was best for Connor to go back to live with his grandparents. Things slowly got better and Connor grew very close to his grandpa. The 2 of them became inseparable.

But a few years ago, when Connor was 8 years old, his grandpa sadly died. Connor was devastated. He stayed living with his grandma, but was hoping to be able to live with his mum again. They had been having supervised visits, she had stopped drinking and was working towards regaining custody of him.

But just weeks after Connor lost his grandpa, his mum suffered a cardiac arrest and died.

It was too much for Connor to handle. He struggled to get out of bed, he lashed out at everyone around him – especially teachers, and he was excluded from school.

Connor has been out of school for almost a year now. He spends 24 hours a day at home, mostly in his room. His grandma has been trying so hard to help him, but she doesn’t know what else to do.

He has started receiving some help from a trauma centre, and he has a social worker who is working on getting him back into school from September this year. But Connor has already missed so much school, so it’s going to be a difficult transition for him.

They would love to get a home tutor for Conor, to help get him ready to go back to school. But there’s no way his grandma can afford it and his social worker said securing funding for it will be a long process.

Connor was nominated by his aunty, who said: “Connor is a lovely wee boy who deserves nothing but a break from the horror of bad news. He needs to start to rebuild his life again. He needs to enjoy what he has left of his childhood and he needs to replace all bad memories with good ones. Most importantly, he needs to get the education he deserves.”

With your help, we would like to pay for a private tutor for Connor. We’d also like to buy him a laptop and printer to help with his school work.