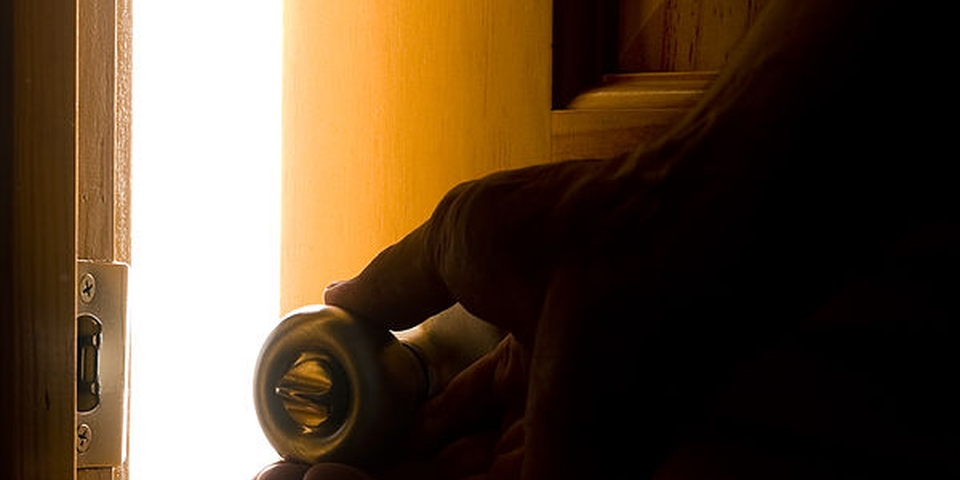 This week, we’d like to help a 25 year old man called Harvey from west London, who is in need of help.

Harvey, who has a learning disability, arrived in the UK when he was 12 years old from Uganda under very difficult circumstances and was put into the care system and stayed there for his entire childhood.

He was nominated by one of his support workers, who told me he is very trusting and incredibly selfless and kind. He has very little money and sometimes goes days without eating, yet still gives things away to people he feels are more in need. He often buys a sandwich for a homeless person with his last £2 as in his own words “my treasures are not what I have but what I can give and how I can help people.”

Harvey lives on his own in a small, run-down flat with very poor security. The lock is flimsy, and there are only thin, see-through curtains on his window, which faces onto an alley so anyone walking past can see in. He was recently burgled and a tablet which he received as a present was stolen (the only thing of value that he has). The lock on the door is so bad that all they had to do was push hard on the door to get in. So he is still at risk of being burgled again.

Harvey needs to replace his locks, but can’t afford to do it. With your help, we would like to do something to help him. 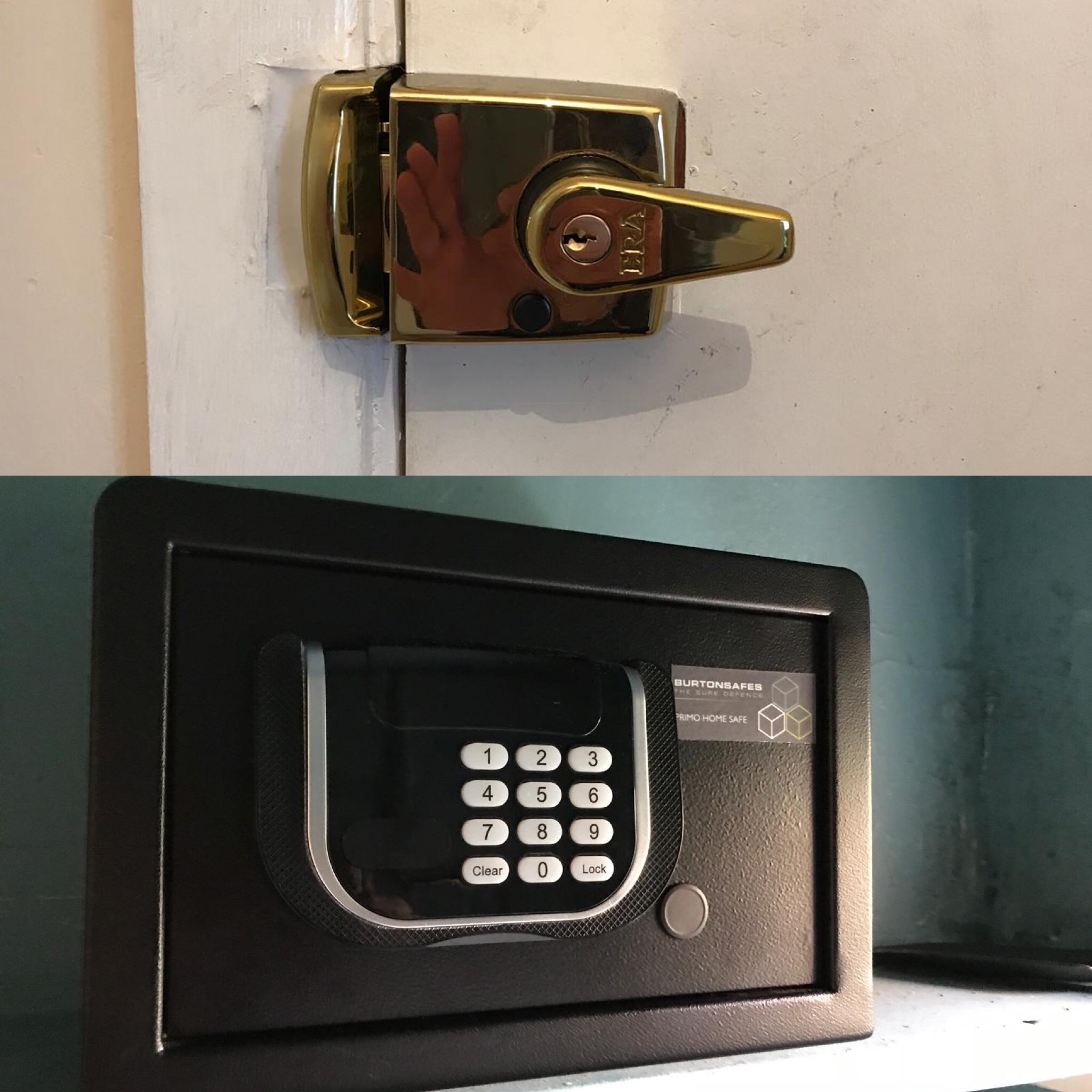 We have now had Harvey’s lock replaced, bought him a small safe, new curtains, and we replaced Harvey’s stolen tablet. With the extra donations, we have bought Harvey gift cards to cover his grocery bills for a little while, and his first ever double bed. The person who nominated Harvey and his support worker have both worked so hard over the last few weeks to help Harvey to clean and sort out his flat, and it is now looking so much better. A huge thank you to Sian, Adriana and everyone who helped to make his flat a home. 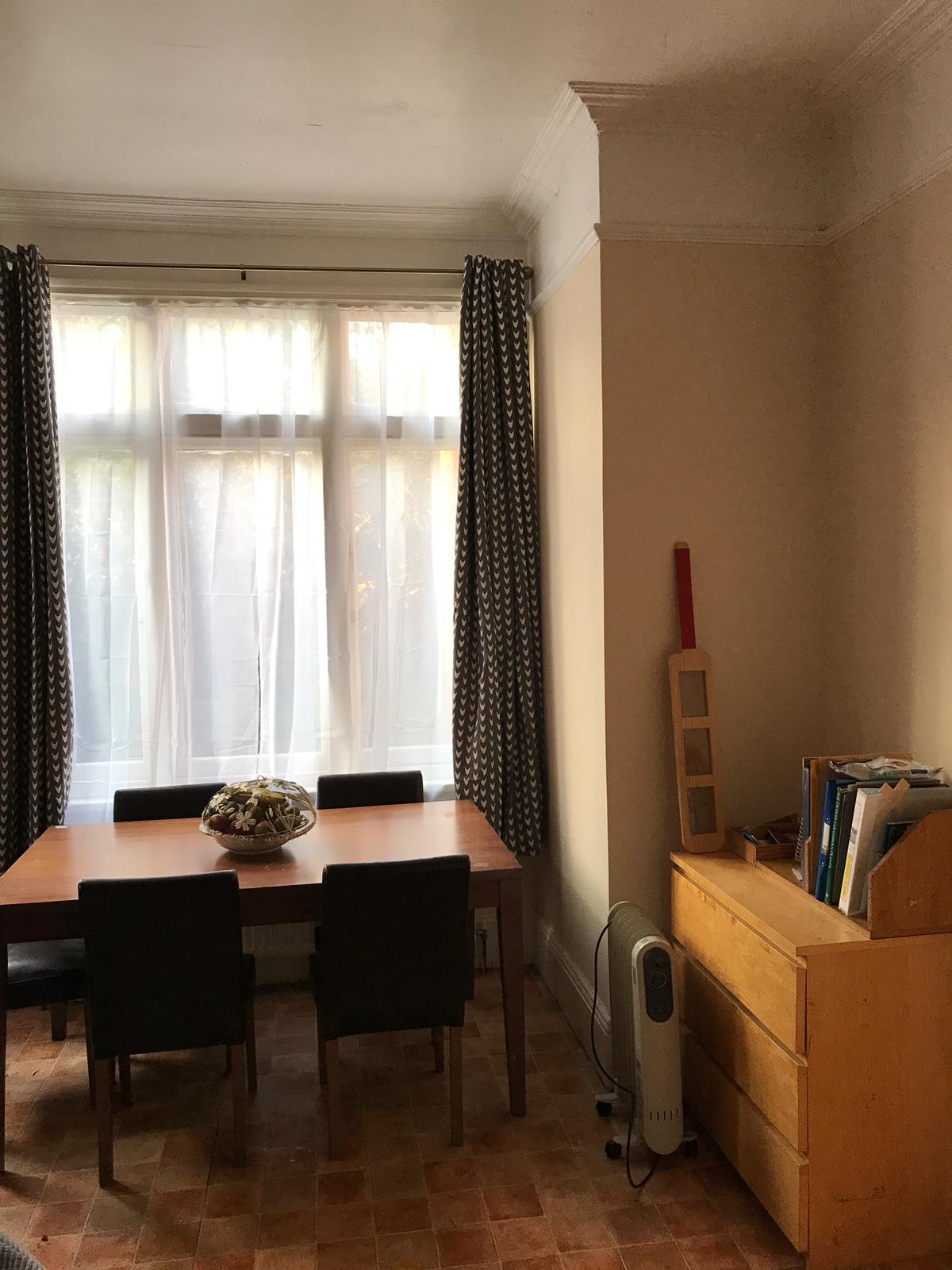 We also received so many kind messages for Harvey. Thank you to everyone who donated, sent a gift card or wrote a message. And thank you to Gala Bingo for helping to raise funds for us.

I’m going to be visiting Harvey in a few weeks, but in the meantime, he wanted me to pass on this message to you all...

"Thank you from the bottom of my heart...you don’t know what it means to me. I feel safe now the door has been fixed as it is such a strong lock. I have new curtains and blinds at my window so people can’t see in and I even have a safe to keep things locked in when I go out. I have loved receiving all the messages from 52 Lives supporters and made me feel cared for. It was so good that I have vouchers to buy food as I don’t have to worry when I go shopping whether I have money for food. I am even getting a double bed which is exciting as the first time I will sleep in a double bed. Thank you so much for your kindness and I am looking forward to seeing Jaime in person to say thank you.”