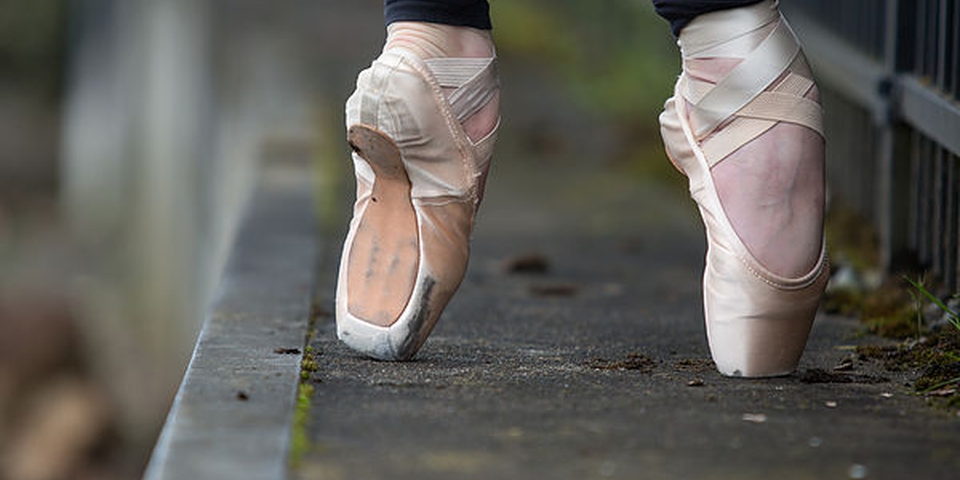 This week, we’d like to help change the life of a 14 year old girl who is struggling with her mental health.

Gemma lives with her little brother, who has cerebral palsy, and her mum, who works full-time to try to support the family.

About 18 months ago, Gemma’s dad left the family home. He blamed her partly for his leaving, and she has carried that guilt ever since. Her dad had been her best friend and she struggled to come to terms with him leaving. He came back briefly, ran up almost £4000 in debt, and then abruptly left again…which broke Gemma’s heart and left them with even less money. They are struggling to cover their bills, and have had notice that some of their things are going to be repossessed.

Gemma no longer has contact with her dad and her mental health has severely deteriorated. She suffers from low moods and extreme aggression. She keeps getting excluded from school and she has panic attacks every night. After one particularly bad day, Gemma was sitting on a windowledge and the police were called. They were worried she was going to commit suicide, and so she was taken to A&E for a mental health assessment.

Gemma is seeing a mental health worker now, but her mum is so worried about her. In just two years, she has gone from being a happy teenage girl, who loved life, competed nationally in ballet, and enjoyed school….to a very sad and angry young girl.

Ballet used to be Gemma’s life, but she quit last year – partly because of her mental state and partly because she knew they couldn’t afford it anymore.

Gemma was nominated by her mental health worker, who told me that Gemma really misses dancing but doesn’t want to ask her mum to pay for it, as she knows they can’t afford it. At her level, she would be expected to take part in competitions and the costs of lessons and costumes is high.

With your help, we would love to do something kind for Gemma. Ballet lessons might sound like a luxury, but for this young girl it will mean the world.

Thanks to all of you, this is what we did for Gemma.

Your kindness has helped Gemma through a very difficult time in her life.

"Thank you so much to Jaime and everyone at 52 Lives.

Gemma has had so much to deal with in the last 18 months. After a short stint of respite with my parents Gemma is now back home.

She will be returning to school after Easter and is looking forward to starting dance lessons at a new dance school where she will be having a fresh start. Due to the kind donations from random strangers we are also hoping to get a much-needed family break which will not only benefit Gemma but will also help her and her brother bond again. Jaime's beautiful book has also inspired me. I go out of my way every day to do something kind and it is emotionally uplifting and good for my own well-being which has been tested in recent months.

Thanks again and one day I hope that we can help someone in the way that people have helped us in our time of need."