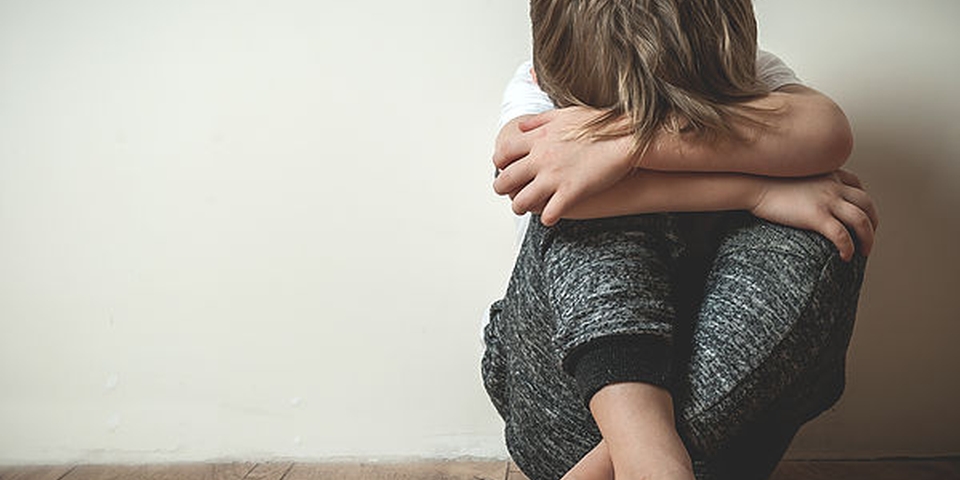 This week, we want to do something to help a 9 year old boy called Ben, who has been severely bullied at school. He has extreme anxiety and is now under child mental health services.

Ben is cross-eyed and also has autism, and some of the other children at school decided to target him. He kept it to himself for a long time, but one day when he came home with a handprint on his face, he finally opened up about what had been happening.

Some older boys had been hitting him, taunting him, and filming him while they did it. Ben’s anxiety is so extreme now that he is being home schooled and is scared of other children.

He has absolutely no friends – his siblings and his mum and dad are his whole world.

Ben’s aunty got in touch with us to see if we could send a few Christmas cards to him, to let him know that not everybody out there is mean. But the more I learnt about Ben, the more I realised that I wanted to do so much more to help.

Ben sleeps in a single bed with two of his siblings – one of them is a teenager. His mum has been wanting to buy bunks (their bunk bed broke) or new single beds, but they live on an incredibly low income. The carpet in Ben’s room also needs replacing – because of his anxiety, he wets himself a lot and the carpet has become very stained.

With your help, we want to give Ben all the love and kindness we can possibly manage.