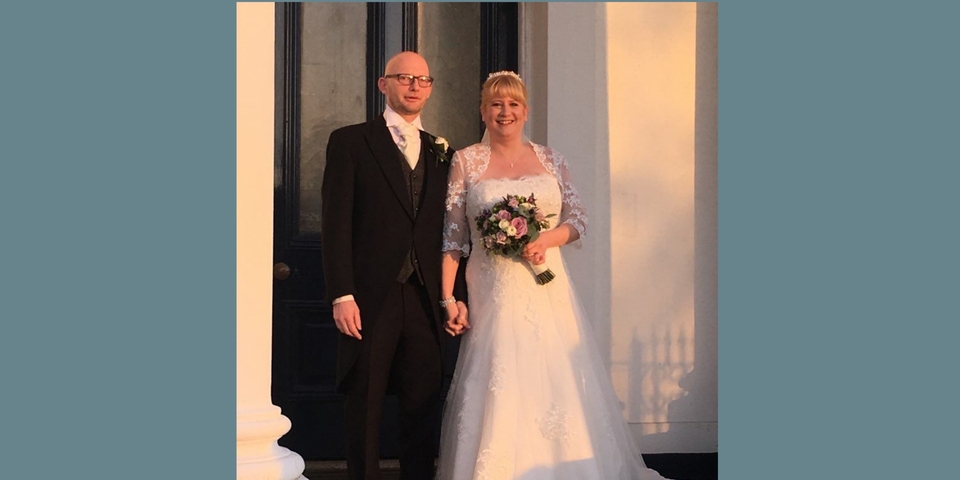 This week, we’d like to do something kind for Emma and Tony from Warrington, who are going through such a difficult time.

Five years ago, Tony found out that he had a brain tumour. He underwent emergency surgery to remove as much of the tumour as possible. Tony reacted badly to surgery – he was left temporarily paralysed down one side, and he struggled for a long time with even the simplest of tasks. He still has problems with one of his hands as well as memory problems. 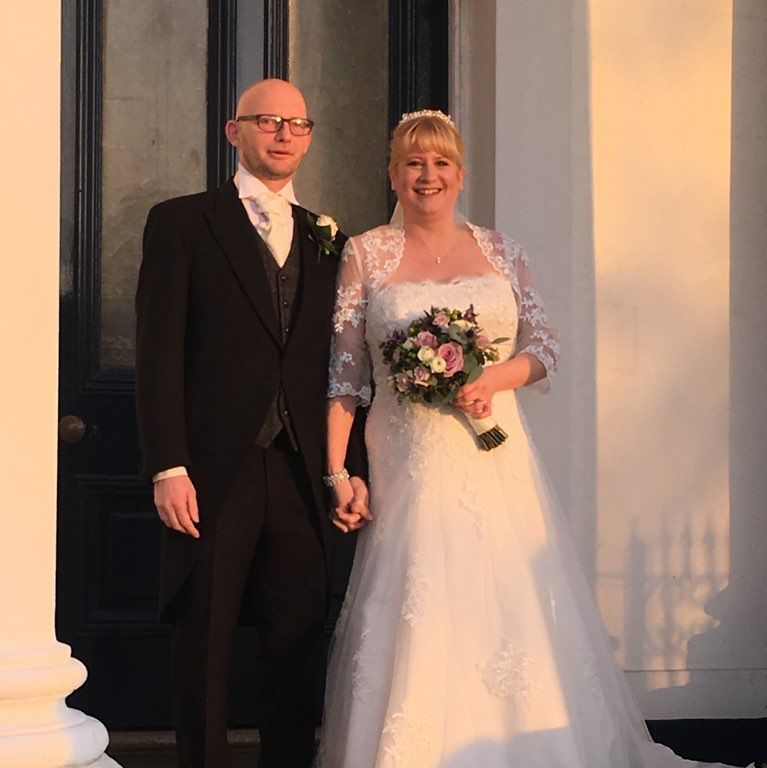 Tony’s wife, Emma, has been taking care of him and the four children, while holding down a full-time job – all while dealing with her own medical problems. Emma needs a hip replacement and is in pain on a daily basis. She was due to have her surgery this year.

But Tony and Emma have just been hit with the devastating news that Tony’s brain tumour has grown back. He now faces 6 weeks of radiotherapy and 12 months of chemo.

Emma’s surgery has been put on hold, as she needs to look after Tony and the they also can’t afford for her to have extended time off work.

Emma and Tony were nominated by some close friends who have been trying to do everything they can to help them. They said “Quite simply, they are selfless, decent, honest, hardworking people who through no fault of their own have found themselves in an awful situation. Watching the struggle they are currently enduring daily is truly heartbreaking."

With your help, we'd like to do something kind for them.