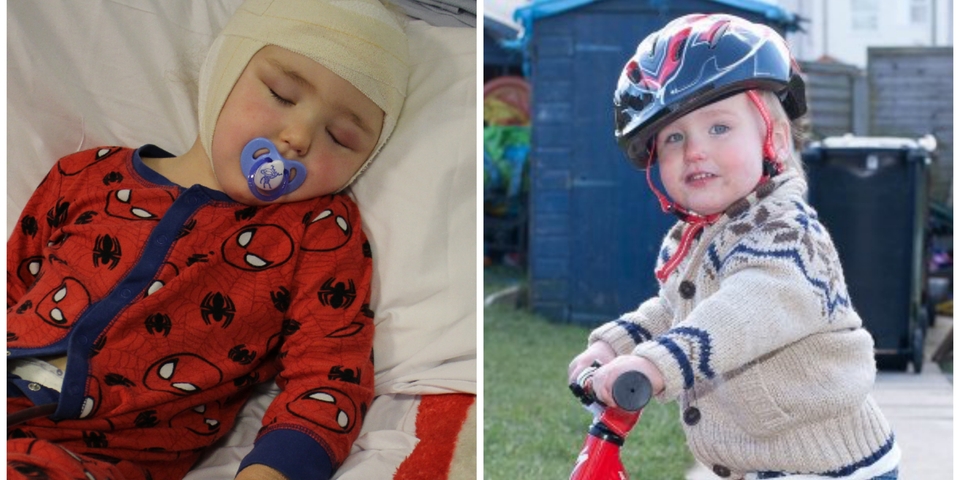 This week, we’d like to help a 7 year old boy from Leeds called Leon.

Just after his second birthday, Leon was diagnosed with multi suture craniosynostosis. It is a condition where the joints in a baby’s skull fuse too early, which causes problems with brain growth and head shape. He had surgery to rebuild his skull when he was 3, and when he was 4 he was diagnosed with epilepsy. He has seizures day and night. Leon also has autism, sensory issues and is delayed in his development. He has been in and out of hospital for his entire life.

Leon was home-schooled until January of this year, when he joined the same primary school as 2 of his sisters. He now attends 3 days a week with full support, which is an incredible achievement for him.

Leon uses a wheelchair when he is out and about, and is about to be fitted for a protective helmet due to his seizures. His mum, Sam, said: “Even with all of his 'issues,' he is an adorable little boy. He never complains and everyone who meets him loves him.”

Sam is his full-time carer, but on top of caring for Leon and his siblings, she has her own challenges to face. Sam had a spinal chord injury and had surgery last year. It has left her with very little feeling in her hands and weakness down her left side. So Leon’s dad, Mark, juggles work, school runs and helping to care for Leon and his brothers and sisters.

They live in a council home which they would desperately love to renovate. Leon currently sleeps in his parent’s room, as at the moment it is the safest place for him to be. But they would like him to start sharing a bedroom with his big brother. As it is, the room wouldn’t be safe for Leon. The room needs redecorating, custom bunk beds built (no sharp corners, low to the floor), blinds for the windows, fitted wardrobes to make optimum use of the small space, and some toy storage. Mark has the skills and determination to do the work himself, but they don’t have the extra money to buy the materials they need.

“We just want Leon to feel like he has some independence, while also keeping him safe. We need to do it in a way that his older brother doesn’t feel like he is in a little boy’s room. We know we can do it, we just don’t have the funds to get started!” Sam said.

The boys’ birthdays are early next year, and they would love to get the work finished by then. With your help, we would like to help give Leon and his big brother their new bedroom.

Thanks to all of you, this is what we did:

- We received more than £220 in Amazon gifts and gift cards.

- We raised £672 in donations - which didn't hit the £1300 target amount we needed. But I then opened an email from someone we recently helped.....a lovely woman called Cathy (we helped Cathy and her son Luke to furnish their flat after they had to flee their home and leave eveything behind). Cathy asked if the last £200 in donations we received for her could instead be given to Leon. She said...

"I have had such generous people help me to get back on my feet. I have everything and more that I need to build a future for me and my son I would love to see the money go towards something that can help littleLeon. Thankyou for everything you and everyone have really helped turn my life around." ~ Cathy

- A wonderful woman called Alison, who is the head teacher at Hyde Heath Infants School, recently celebrated a big birthday and instead of asking for gifts, she held a ball and asked her friends to donate funds to 52 Lives. They raised an incredible £1700 and we will be using some of those funds to help us reach our final fundraising target for Leon. Thank you so much to Ali and all of her wonderful friends who donated.

- A lovely lady called Sarah got in touch just before Christmas to offer some help for the family as well. She donated £100 Argos gift card, as well as £100 donation towards a gift card for groceries for the family, to help make their Christmas a little bit easier.

-And finally, we received so many lovely messages for Leon and his family - thank you to everyone who took the time to send one.

Here are the photos Leon's mum sent through of his finished bedroom! xx 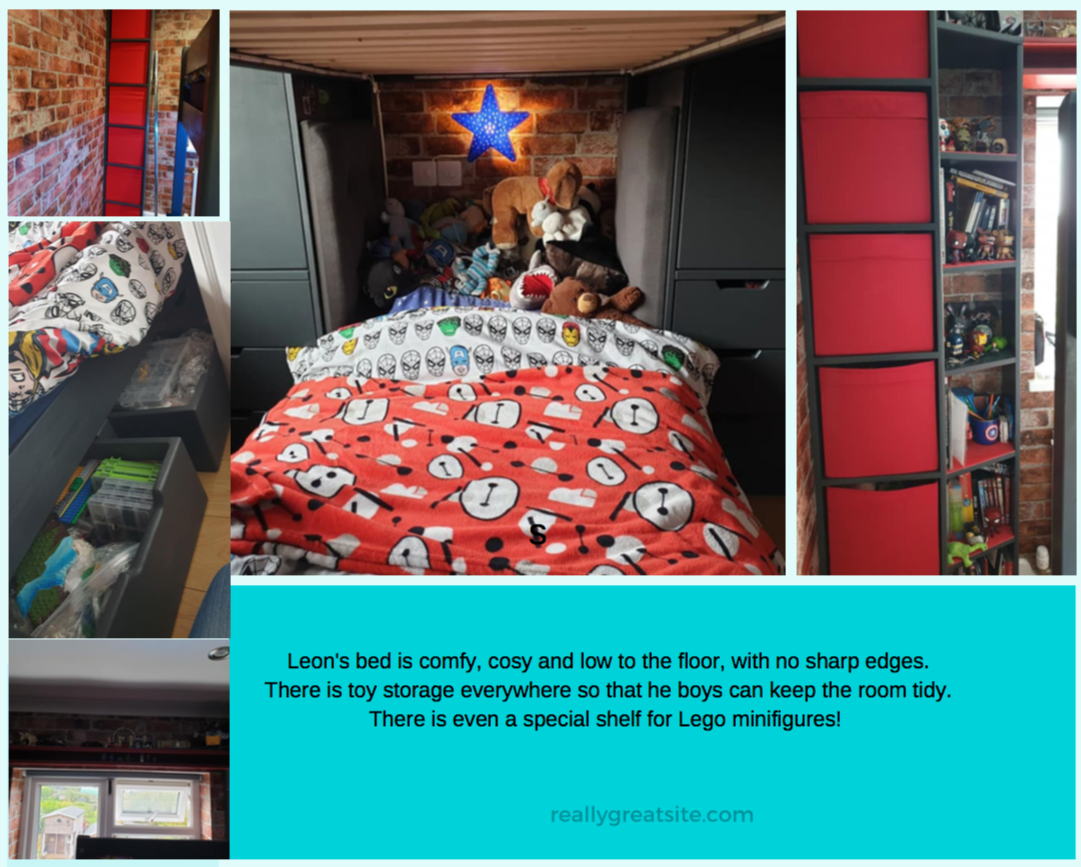 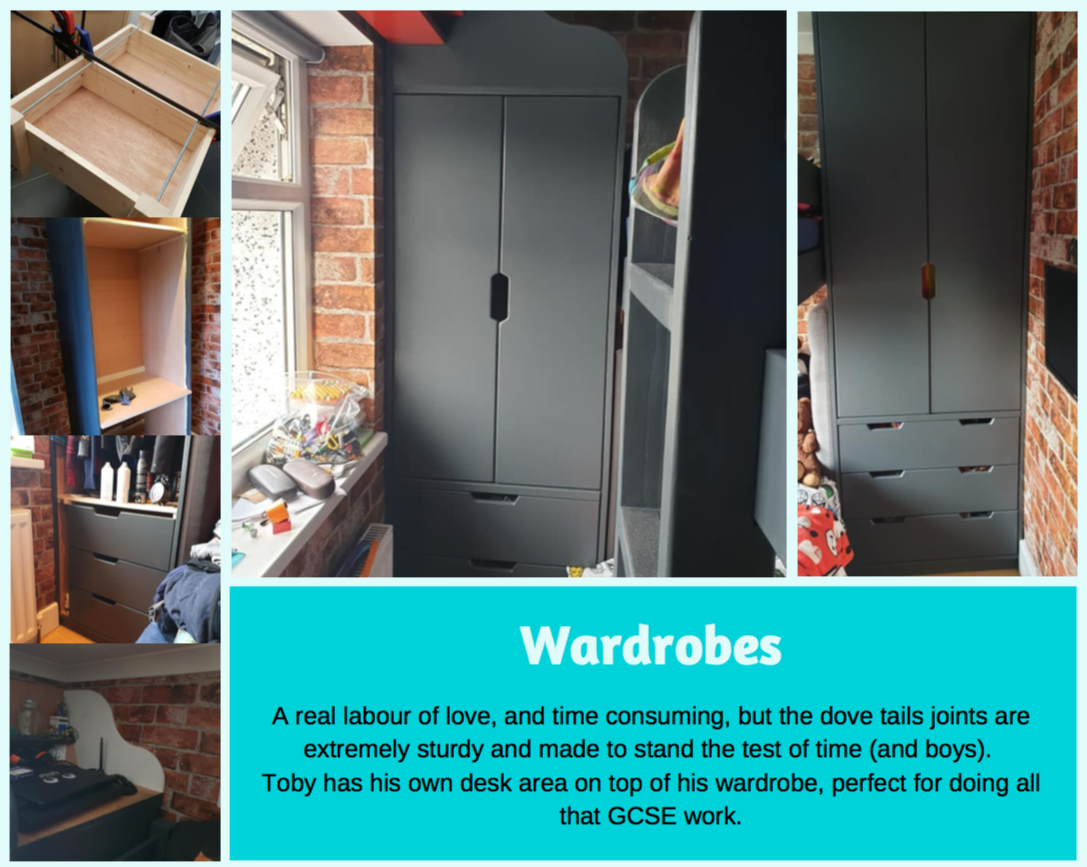 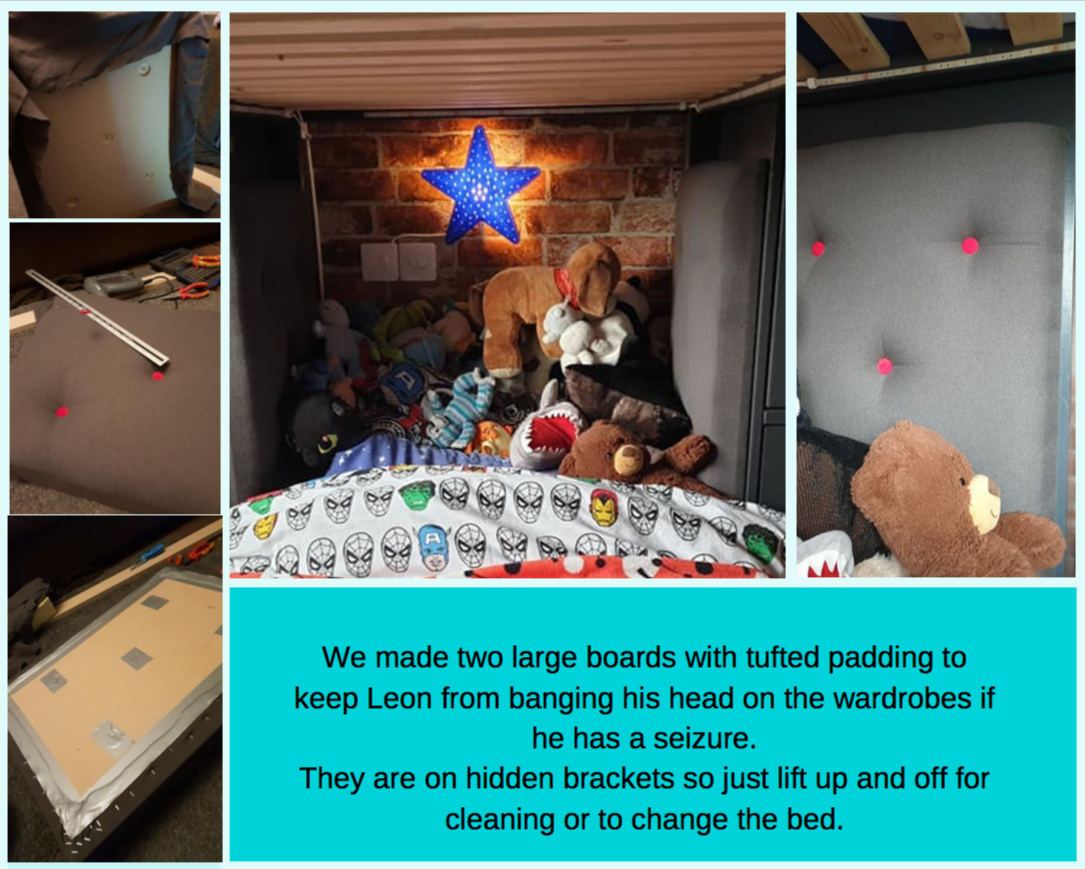 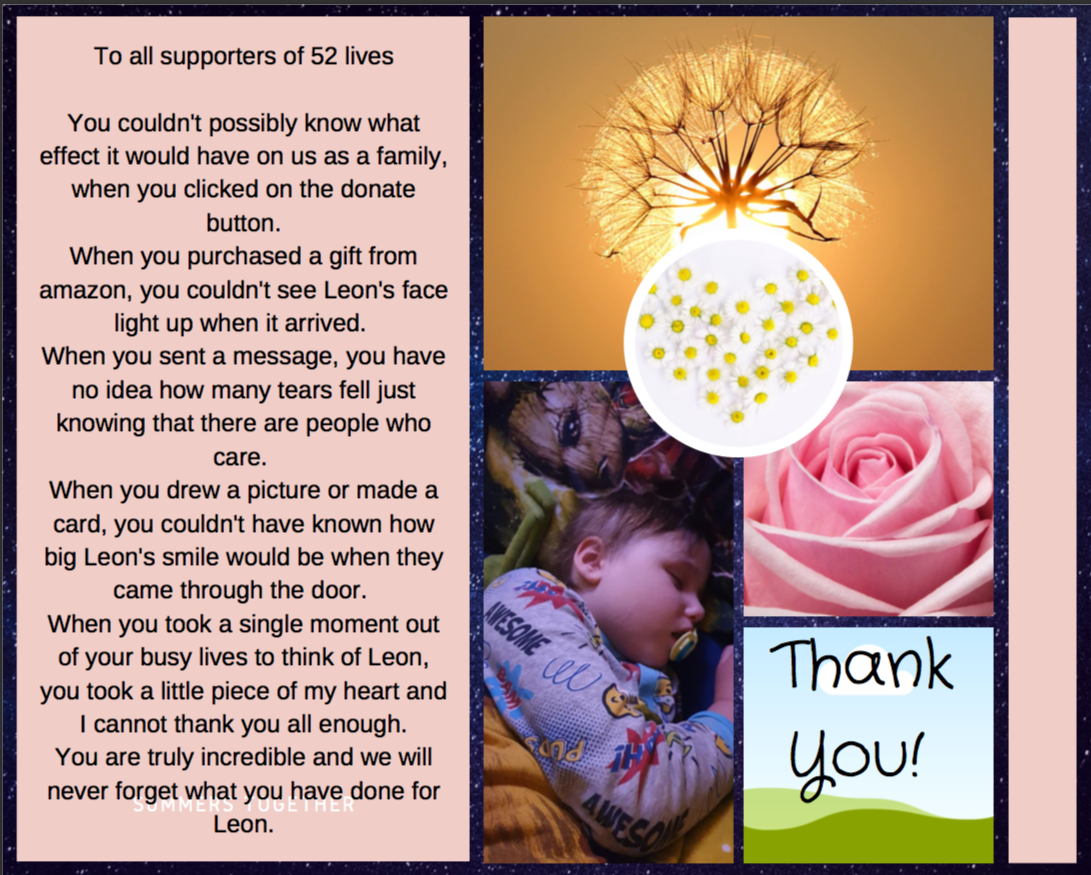