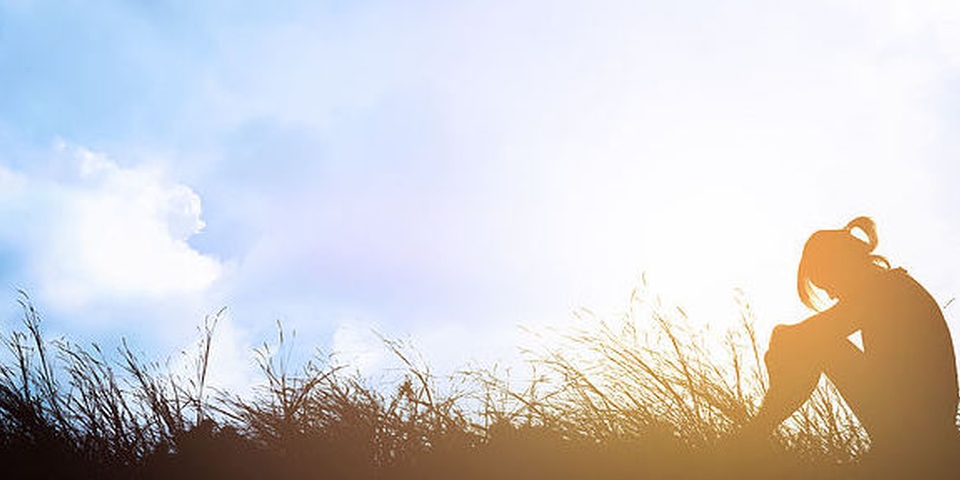 (This story contains some sensitive subjects so if you're a parent who normally shares our stories with your children, you may want to read it first to decide if you feel it's appropriate)

This week, we’d like to help change the life of a 25 year old woman called Hayley, who has become withdrawn and ashamed because of scars she has on her face and arms.

Since she was 14, Hayley has struggled with a number of mental health issues…it began as an eating disorder, anorexia, with associated mood disorders, causing episodes of severe depression which led to serious self harm and eventually a serious suicide attempt. She was admitted to a psychiatric ward for several months which, in itself, was a very traumatic time for her. She has also had care in her own home thanks to the crisis management team who wanted to lessen the trauma she felt when she was admitted to hospital. Hayley is still fighting to overcome the anorexia, and has now been diagnosed as having Bipolar affective disorder and is getting the right treatment. An unfortunate side effect of one of the treatments was acne, so as well as having the scars on her arms she also has acne scaring on her face.

Hayley is doing so much better now, but her mum said the scars of her past are literally holding her back. She covers up, even in extreme heat, and is becoming more and more withdrawn. She feels ashamed of her scars and doesn’t like leaving the house

Her mum said: “Her scars are stopping her from living a life that she so desperately deserves - she has suffered enough. As a mother listening to your daughter tell you that she cannot live with her arms, I just want her to have a chance to get back on her feet and to be able to work and live without the feeling of guilt and shame about what she has done to herself in her darkest hours.”

With your help, we want to pay for Hayley to have scar removal treatment. We’d also like to do some other kind things for Hayley to let her know there are so many people out there who care for her.

We wanted to raise £500 to pay for scar removal treatment for Hayley (provided at a discounted rate by the kind people at The Good Skin Company).

Thanks to all of you, we raised more than £600 and Hayley has now started her treatment. With the extra money, we have bought Hayley some gift cards so she can buy herself some new (short sleeve!) clothes, and we also had some very kind supporters donate gift cards for her. We also received so many beautiful message of support for Hayley, which have meant so much to her and helped her to realise that she is not alone in her struggles.

Thank you so much to every who made a donation, sent a gift card, wrote a kind message, or even shared her story.

A Note from Hayley

I just wanted to write to you and all the supporters of 52 lives to say a HUGE thank you for their incredible kindness. Every penny that was donated towards my scar treatment (which I have now started with an incredibly kind lady!) was a step towards my new life. Everyone at 52 Lives has moved mountains for me by helping me to have this scar treatment - it will change my life forever and every day when I look at my arms I will never forget the kindness of so many people.

I also want to thank you for my gift vouchers - that was such a wonderful gift I felt so, so lucky to receive, as well as the cards and messages of kind words from 52 lives supporters.

Thank you so much, I will never ever forget what you have done for me and I will now always pay kindness forward!