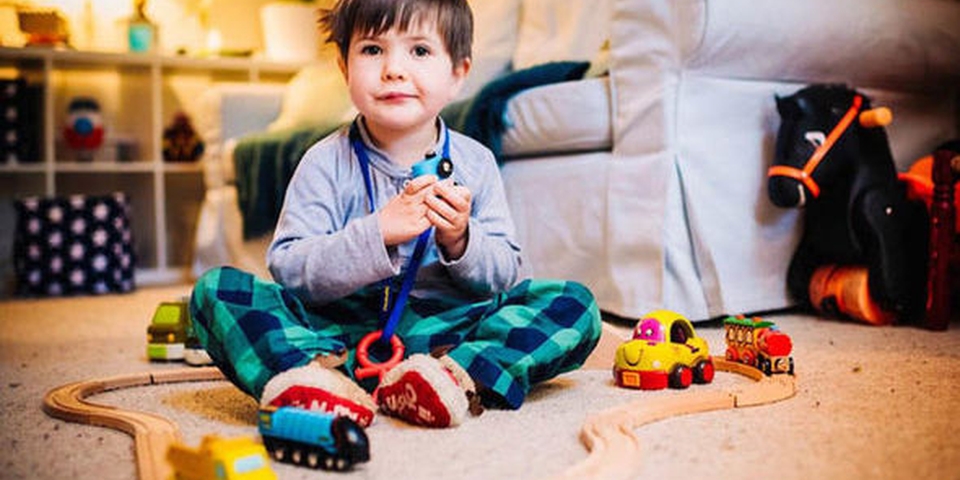 This week, we want to do something kind for a 5 year old boy from Warwickshire called George.

Until February of last year, George was a happy, healthy child who has just learnt to walk and feed himself. He began having seizures, and doctors thought he had developed epilepsy, but further tests showed has was suffering from Batten disease - a neurological disorder, which usually emerges in early childhood.

George’s condition is degenerative, so over time he will lose his ability to walk, talk, see and eat, and eventually become bed ridden. There is no treatment and there is no known cure. Children with this disease are unlikely to make it past their teenage years.

During the past year, George has rapidly deteriorated. He has forgotten dozens of words and lost the ability to walk and eat orally.

His condition is rare - so rare that George is only the second child currently in the UK to have his particular strain of the disease (CLN8).

George’s mum, Claire, said: “It’s horrible to see him being robbed of his childhood. You don’t expect it to happen to your own child. I just can’t believe what’s going to happen to my little boy.”

With your help, we would love to do something kind for George and his family.

We needed to raise £500 to help George, but in just a week we raised more than £800! SO George now has the seizure monitors he needs to keep him safe at night. We're also hoping to send him on a hot air ballon ride later this year.

As well as the funds raised, we received so many kind messages of support for George. The children at Stanwick Primary School in Northamptonshire also made beautiful cards and gifts for George in one of our School Kindness Workshops. Thank you so much to everyone who helped by making a donation or sending a message. And a big thank you to Gala Bingo for their amazing fundraising efforts. 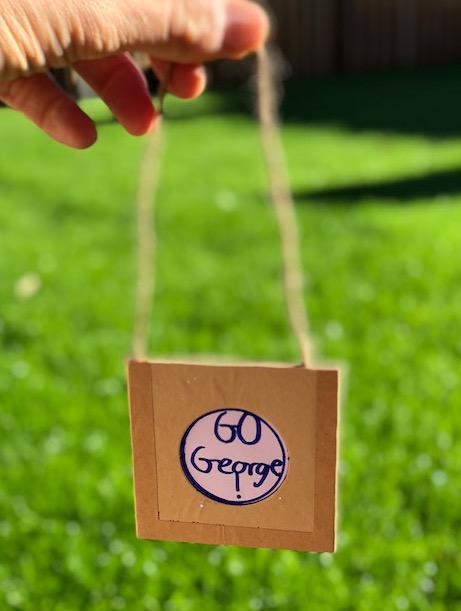 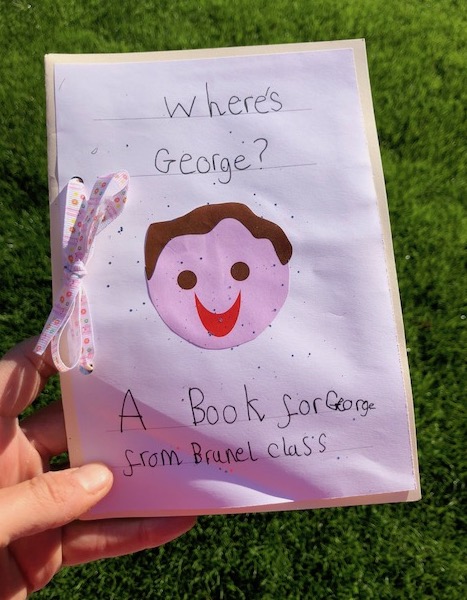 "The box of messages and drawings that George received from the school children were simply overwhelming. The love and support that they have shown him is truly what the human spirit is about. George particularly liked the book that someone made called Where’s George? We have decided to put all the pictures and messages into a scrap book so that we can look at them anytime we like!

Also, the epilepsy monitors are super! We literally used them within a few days of them arriving. George went through a period of increased seizure activity and I was having to give him rescue meds to break those cycles. Having the monitors to hand to track George’s heart rate over those few days was truly a gift. They not only gave me the comfort and assurance to get some sleep but they also allowed me to provide George’s professionals with all of that tracked data to asses his condition. Thank you again for choosing to support George and providing us with this amazing safety net."