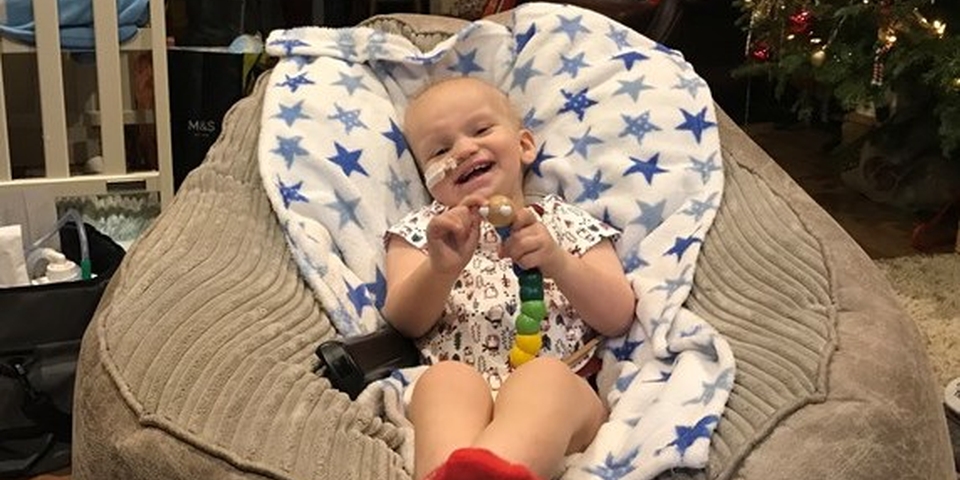 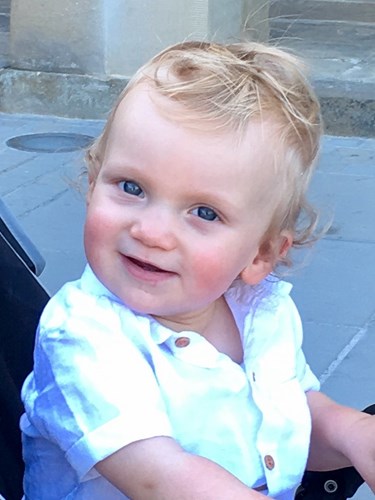 This week we'd like to help a family from Yorkshire.

Paul and Rhada were on a family holiday in Spain with their 1 year old son last year. A couple of days into the holiday, Noah seemed a bit unwell when he was going to bed. The next morning, they were distraught to find that they couldn’t wake him. Noah was rushed to hospital where they discovered he had a bleeding tumour in his brain. He had two emergency operations in Spain and was then flown back to the UK for a 22 hour operation to remove what they could of the tumour.

It has been 7 months since then, and Noah has spent most of that time in hospital. He has chemotherapy every two weeks, which requires hospital stays of anywhere from 2-5 days, and if he has a virus or infection (which is sadly quite common) then he’s in hospital for a week or two at a time.

After his surgery, Noah also had to have a feeding tube fitted in his stomach and line into his heart to administer the chemo, which will stay there until treatment has finished. 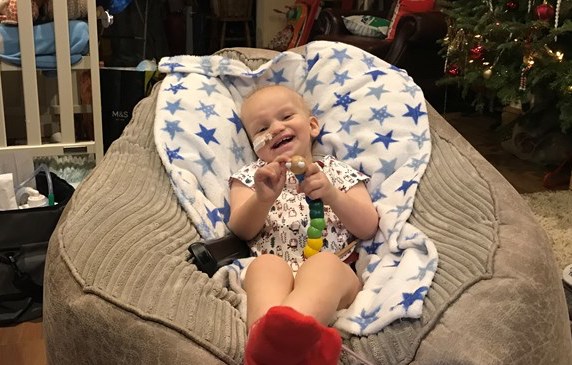 Noah’s latest scan showed what is left of the tumour seems to be stable, which is great news, and hopefully means Noah will be able to spend a lot more time at home. But Noah’s house isn’t in the best state. The roof leaks badly, and is in need of major repairs. His mum and dad had saved the money to fix it, but Noah’s dad hasn't been able to work very much since Noah fell ill, so every spare penny they have has been spent on living costs.

Noah and his family have been through such a difficult year, and we would love to do something kind for them.

As well as all the wonderful gifts you sent, we also raised the funds needed for the roof and the repairs have now taken place. Thank you so much for your help everyone - it helped to make life so much easier for this family.