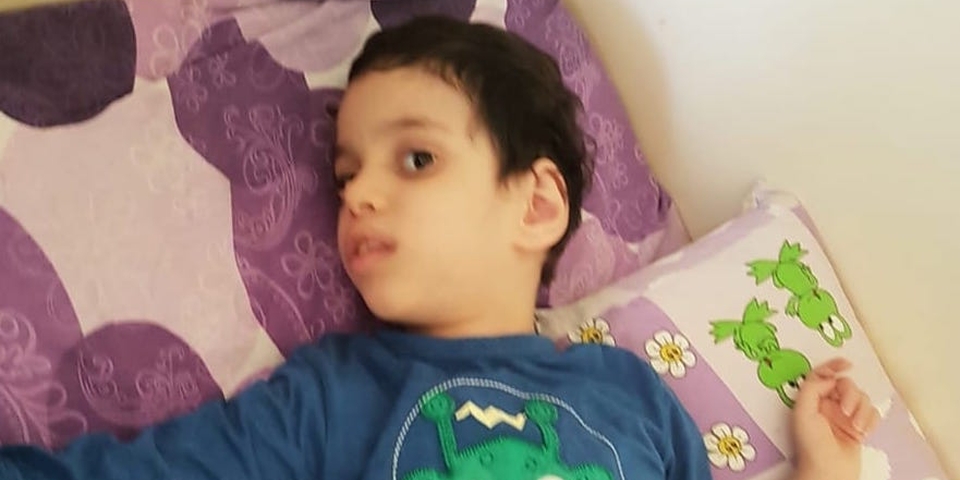 This week, 52 Lives would like to help a young boy living in government care in Romania.

He suffers from a condition called Tubular sclerosis, a rare genetic condition that causes tumours to develop in different parts of the body. He has Athetoid cerebral palsy, epilepsy and developmental delay. It is a progressive neurological condition, so Michael is sadly going to deteriorate as he gets older. 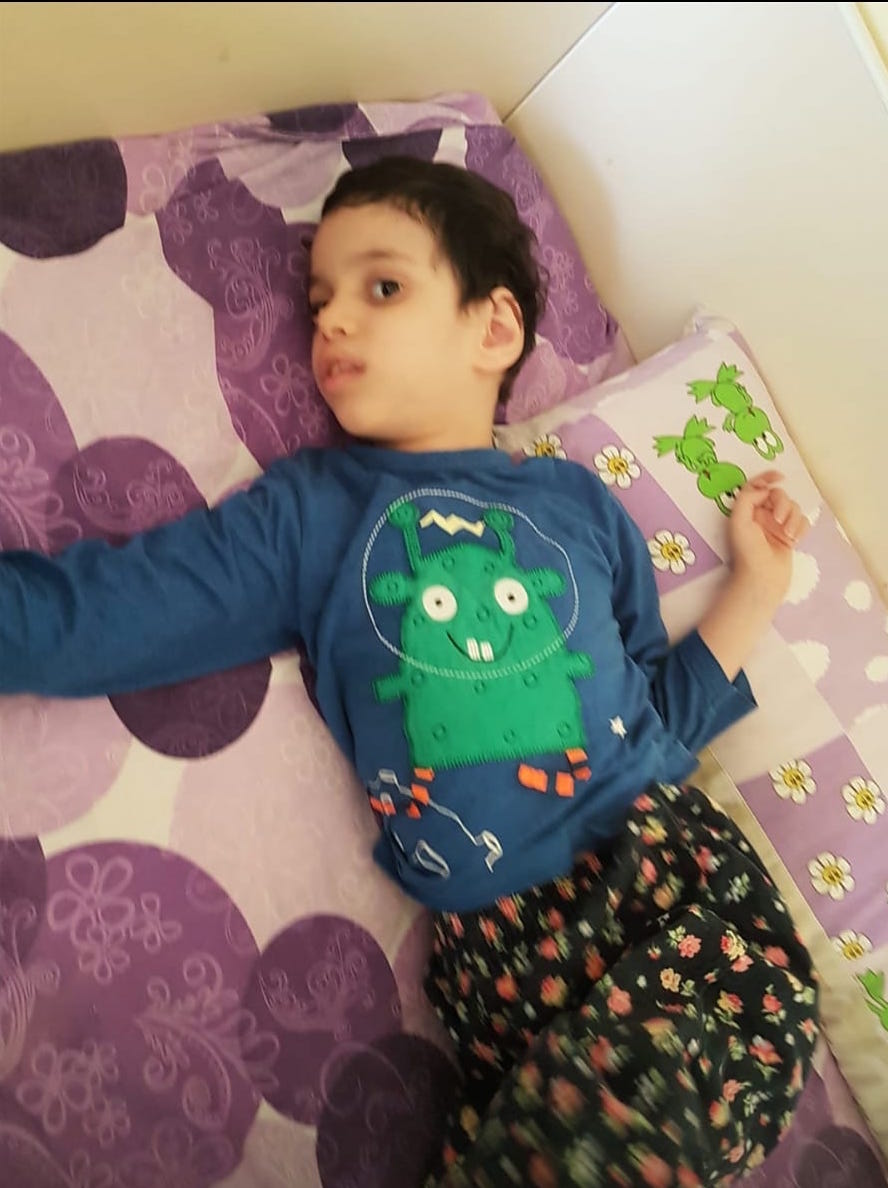 Michael’s parents put him into care because of his disability. He was in foster care for a little while, but as he deteriorated and his seizures became worse, his foster mum felt she could no longer meet his needs. He has been in the care home ever since.

Michael spends most of his laying day in bed. He can’t engage in basic activities, and it is severely affecting his mental well-being. He has become sad and withdrawn. His condition is complex - he can have several different types of seizures and he can have them multiple times a day, so his carers spend a lot of their day looking for signs of these and monitoring him, as well as caring for other children.

Michael was nominated by a doctor from a UK charity called the L.I.F.E Foundation, who is working with disabled children and their carers in Romania to offer guidance and support.

They are providing physiotherapy and sensory sessions for Michael, but without the correct equipment, Michael isn’t getting the full benefit from these sessions. It wasn’t always like this for Michael. When he was younger, he had a standing frame which enabled him to be upright for part of the day. He was more engaged, he had less seizures, and he smiled. Sadly, he outgrew that frame and since then has been confined to his bed most of the time.

Michael doctors and carers would love for Michael to have a new standing frame. This standing frame wouldn’t just help with Michael’s physiotherapy – it would change his whole life. He would be able to join in activities with the other children, communicate with people more easily, enjoy more sensory play, and ultimately help him to live a happier life.

But even a second-hand standing frame comes with a huge £2000 price tag. With your help we want to buy Michael the standing frame he needs and help to change his life. 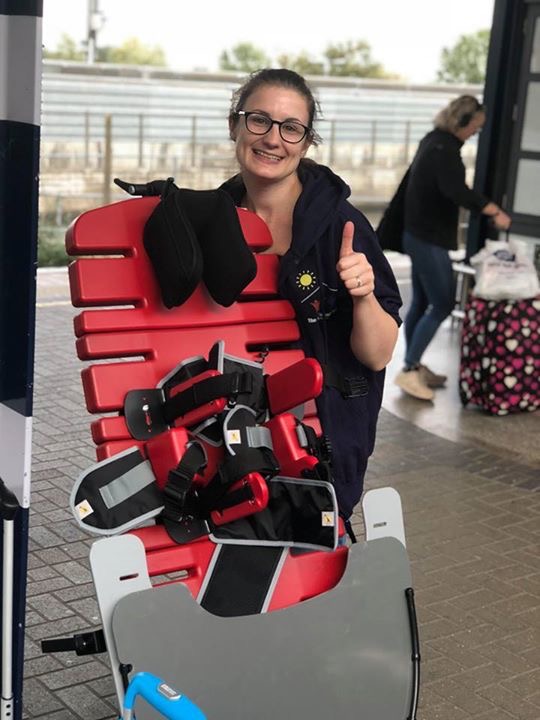 Dr Claire Wood from the LIFE Foundation just made the mammoth journey from London to Romania (September 2018), carting the standing frame on tubes, trains and planes. With the extra money, she bought sensory toys for Michael, which he absolutely loves. His face has been lighting up, and he has been laughing for the first time in a long time 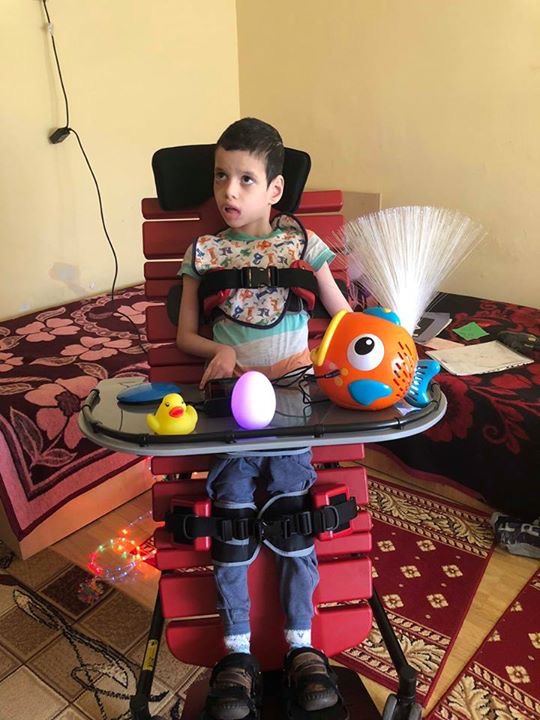 Thank you so much to everyone who helped Michael - whether it was sharing his story, making a donation or sending a lovely message for him. A special thank you to Ray Wood, who very generously offered a large donation to make sure we reached the total.

And thank you to the lovely children at Upton Westlea Primary School, who made beautiful cards and gifts for Michael...some children even donated some of their pocket money to help him.

Your kindness has completely changed this young boy's life