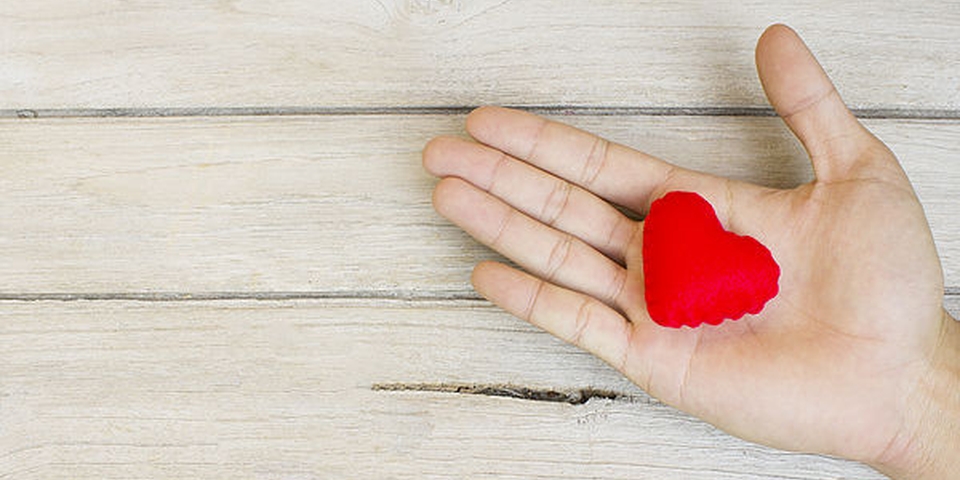 This week, 52 Lives would like to help a family from the North of England grieving for the recent loss of two children.

Lynn is a single mum living with one teenage son - her older children are living away from home now.

Last year, Lynn’s 33 year old son was tragically killed in a car accident. It was devastating for the whole family. Lynn’s 16 year old son struggled to cope with the loss of his big brother, and he tragically committed suicide earlier this year, just after the anniversary of his brother’s death.

Lynn has had so much loss in her life. Many years ago, she also lost her baby son, who died as an infant at just 8 months old. She is suffering with depression and anxiety. She hasn’t been able to work, so is also struggling financially. Her teenage son in particular is finding it hard to come to terms with all that has happened, so she is also concerned for his well-being.

They are a family in despair, but with your help we would like to do something kind for them. Obviously there is nothing we can do to change the horrific things that have happened, but we hope that a little bit of kindness will help let them know that there are so many people out there who are thinking of them and who care about them.

We raised more than £1100 in donations and gift cards. This means we will be helping to cover the Lynn's bills for a little while, and also buying some gifts for her son.

As well as financial help, our supporters gave this family some much-needed emotional support, at time that they need it the most. We received so many beautiful messages and emails, which have all been passed onto the family.

We also received many generous offers of holidays to give them a break away from everything. After a lot of thinking, they have decided it's not the right time at the moment, but thank you so much to everyone who offered to help. A little note form Lynn below... 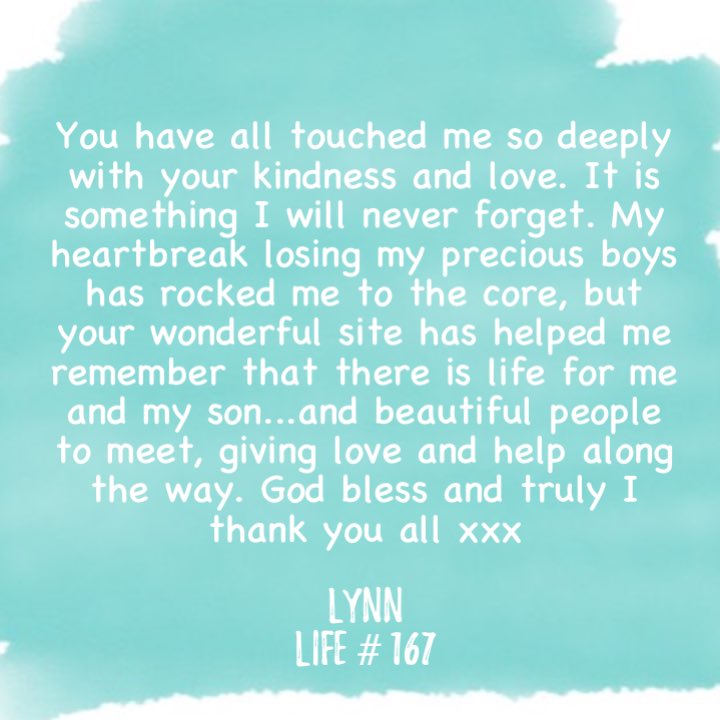