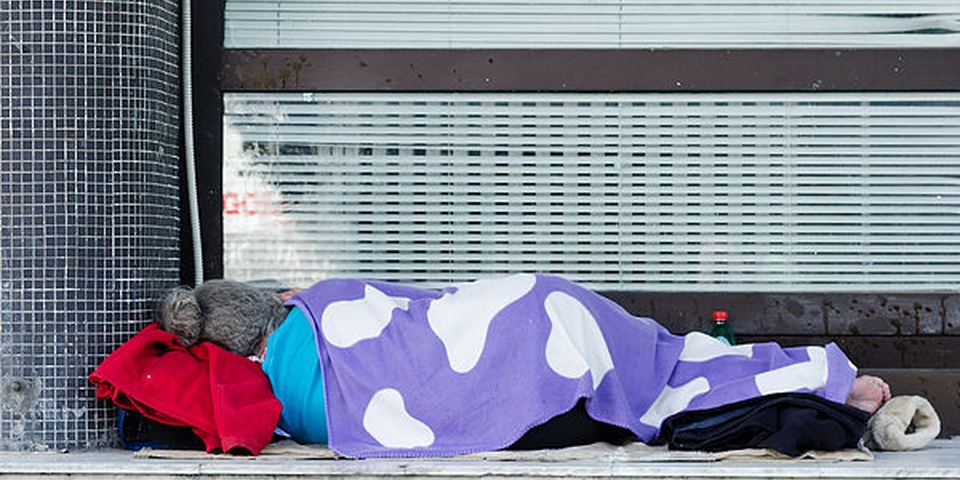 This week, we'd like to help a mother and son who are homeless.

Yana was found sleeping rough with her 17-year-old son in London last April.

They had been living in a rented flat in west London for 14 years. Yana was working full-time as a cleaner, but her hours were suddenly reduced and she got behind on the rent. She didn't know where to go for help, and she and her son ended up being evicted.

They were sleeping rough on the street for 10 days when a homeless worker found them. A homeless charity gave Yana temporary shelter, and her son stayed with friends.

She is now starting to get her life back on track. She has found a part time job and has seen a number of private rented flats she could afford near her old neighbourhood (she hasn't been able to secure a council flat as she isn't a priority).

Being able to rent a flat will completely change Yana's life. It will get her out of the homeless shelter, it will mean her and her son can live together again, and it will mean that her son can stay in his current school (he is taking his A levels this year).

However, Yana needs £1200 for a deposit to rent a flat. She has been trying to save, but on such a limited income it is proving very difficult.

The homeless charity worker helping Yana reached out to us to see if we might be able to help. She said that as well as helping Yana and her son, we would also be freeing up a space in their shelter for another vulnerable homeless person they want to help. So we could actually be changing 3 people's lives!

We were aiming to raise about £1200 for Yana and her son, but incredibly we received over double that amount!! This meant that not only was a deposit paid on a flat, but also we were able to pay the first 2 month's rent. These donations and all the amazing messages of support she received, has meant Yana and her son can look forward to a much happier future.