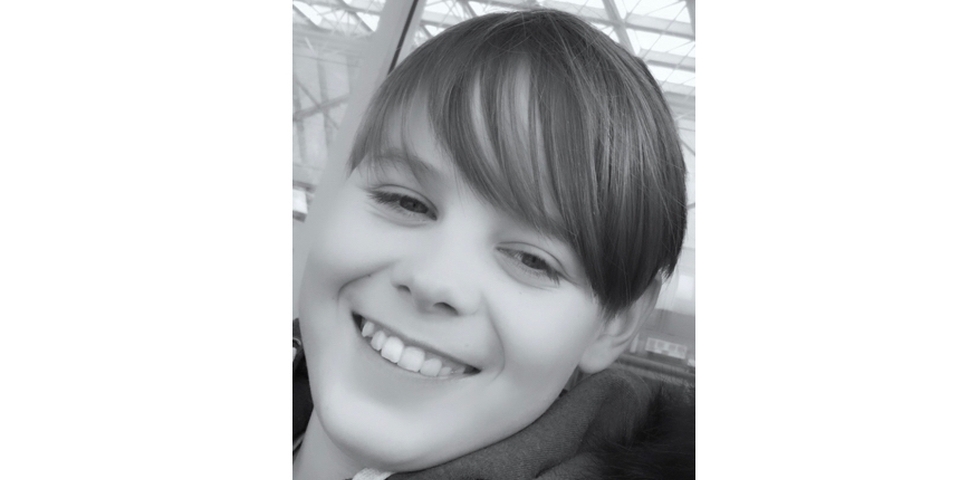 Request: Donations for a chest brace / A treetop break / Messages

This week, we’d like to help an 11 year old boy to avoid an invasive operation.

Last year, following a growth spurt, Hayden developed a pronounced lump on his chest and started having horrible pains. It has been diagnosed as a chest deformity known as Pectus Carinatum, which causes the chest to bow outward. And as Hayden grows, it will continue to become more prominent. 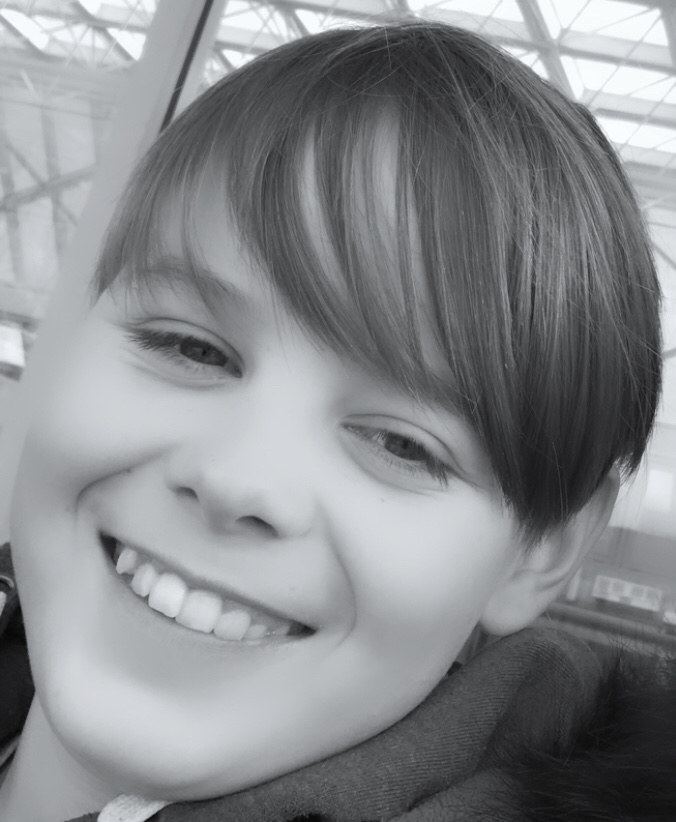 It’s something that could be treated when he is 15 with two surgeries - one to reconstruct his chest and place metal bars to hold it in place, and then another to remove them a couple of years later. But Hayden’s mum was also told about a non-surgical treatment that they could do now, which could provide a permanent fix - a brace that he would need to wear for up to a year. But this brace is expensive and it’s not available through the NHS.

Hayden’s mum is desperate to help her son. She doesn’t want him to be in pain for the next few years, and then have to go through two invasive surgeries, if it’s something that can be avoided.

Hayden's family have been described as 'people who would do anything for anyone' - and now they need some help. They have worked so hard to raise over £1300 towards the brace, but they still need another £1500. It's such a simple thing that could make this young boy's life so so much better. With your help, we want to raise the funds for Hayden to get the brace he needs.

We raised more than £1800! Hayden was able to get a space in the next clinic, and had his brace fitted in April. We also received so many beautiful messages of support for Hayden, which we are sending on to his family. 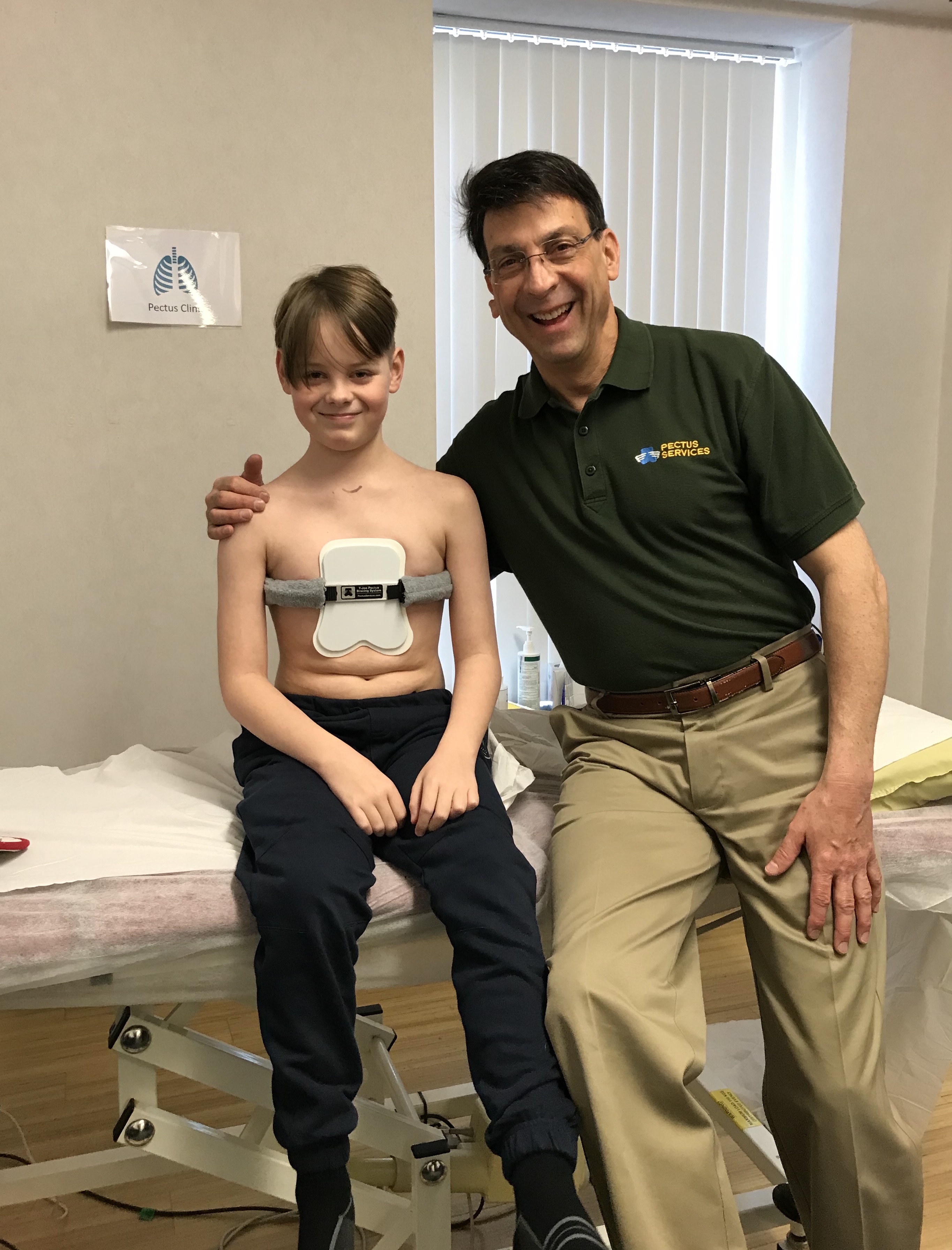 Thank you so much to everyone who made a donation, or sent a message or shared the story. A special thank you to Claire Kelly, who contacted us after she read Hayden's story and offered to donate whatever extra was needed to make sure Hayden could get his brace. And a big thank you to Gala Bingo for their incredible fundraising!

You have all helped to change this boy's life.

"We cannot express just how much the support we have received, both messages and donations, means to us all, especially Hayden. We were in London on Friday and he had his brace fitted by the lovely Joe and Mr Hunt at the Pectus Clinic at St Anthony’s hospital. He has been so amazingly brave and has not complained once! So a HUGE HUGE thank you to everyone, we couldn’t have got here without you all. 52 Lives has helped us make this happen and we will always be in your debt. We will keep you updated during this next step of his journey, so you can see just how much your kindness has impacted our lives. Both Hayden and myself are so in awe of the things you do to help others and we both cant wait to help once he is feeling a bit better. Thank you, Thank you, Thank you. "