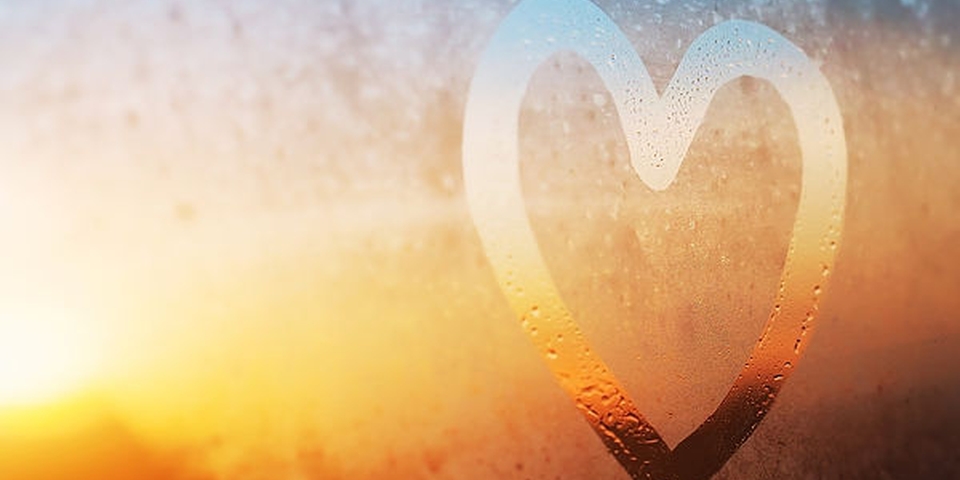 This week, we’d like to do something kind for a 14 year old girl from Fife called Keira who has been having a tough time at school.

Keira’s childhood has been more difficult than most. Keira’s mum was a victim of domestic violence, which Keira witnessed. Her mum took Keira and fled to a new town, leaving everything behind and had to start all over again. After that, Keira was classed as a young carer for her mum, who was struggling with mental health issues. This put a lot of pressure on her.

Since starting secondary school, Keira has found things even more difficult. She has been bullied at school on and off for the past three years. The school has taken some steps to intervene, but Keira's mum said the bullying only ever stops temporarily, and soon starts again.

Keira’s mum is heartbroken for her daughter as she doesn't feel that Keira has had a proper childhood. She said Keira is sad all the time, has low self esteem, and has body image issues which is affecting her eating (the bullies have told her she's fat).

With your help, we want to do something for Keira to show her all the love and kindness she deserves.