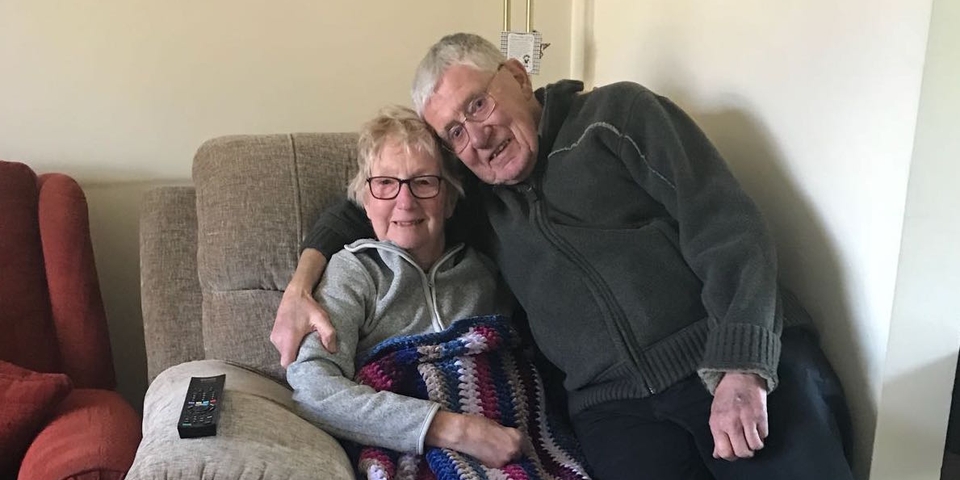 This week, we would like to help a 66 year old woman from Middlesex called Heather, who sadly hasn’t been given very long to live.

In October 2016, Heather was out walking with her husband when she suddenly collapsed in the street. After various tests, they found a tumour on the left side of her brain. The doctors thought it was a grade 1 tumour, and she had an operation to remove it. But a few days after the operation, she received the devastating news that it was a grade 4 Glioblastoma tumour. She underwent a heavy course of radiotherapy and chemotherapy and responded well, but she has since started to deteriorate again and there are no treatment options left for her. So Heather is now back at home receiving palliative care. 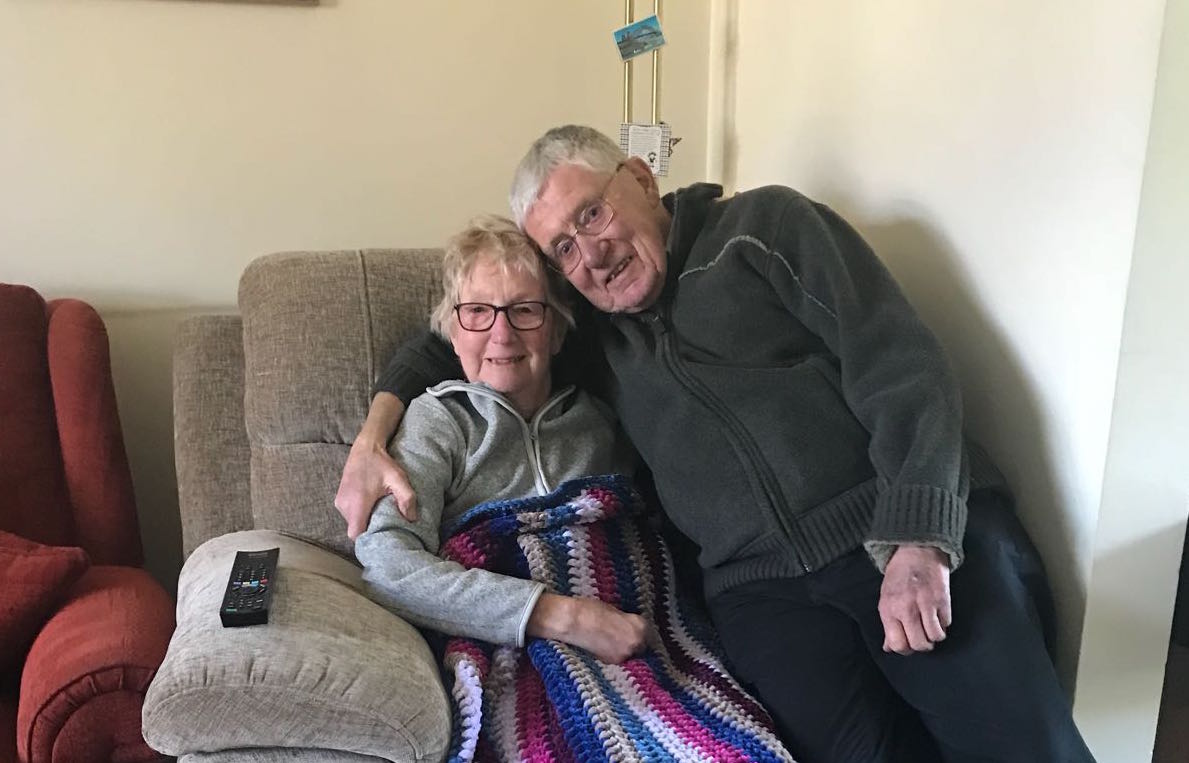 Heather loves having her nails done, but a recent visit to a London salon made headlines when she was initially refused treatment because of her illness. The salon reportedly said it was because she wouldn’t be able to keep her hands still, but when Heather’s cousin told them her hands were steady, she was then told it was because of the risk of infection, and that they don’t treat people who are ill. Heather’s cousin eventually persuaded them to do it, but it was on the condition that Heather didn’t come back again. (We haven’t spoken to the salon, so we’d like to give them the benefit of the doubt, and hope they didn’t mean to be unkind). Whatever the reason, we want to make it up to Heather.

Heather’s son said she has always been a very selfless person who puts everyone first. We think we deserves a little bit of kindness, and so with your help, this is what we would like to do.

Heather's dream came true! After many lovely 52 Lives supporters got in touch with him, Michael Ball Facetimed Heather for a chat! The full video is below (have some tissues handy...). As well as this amazing call, we also raised over £1000 for Heather and received cards from all over the world for her. Thank you so much to everyone who made a donation or sent a message, and a huge thank you to Mir Michael Ball for him time and his kindness. Since we shared her story, Heather's health has sadly deteriorated. Her son got in touch to make an incredible gesture. Heather's family want us to use the funds we raised for heather to help the next life - Harry, a little boy in need of physiotherapy to help him walk. T 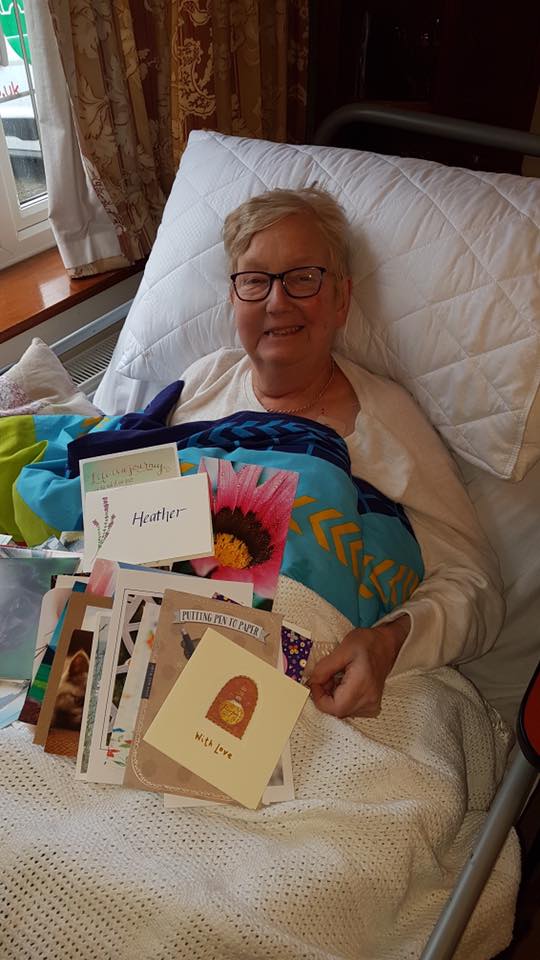 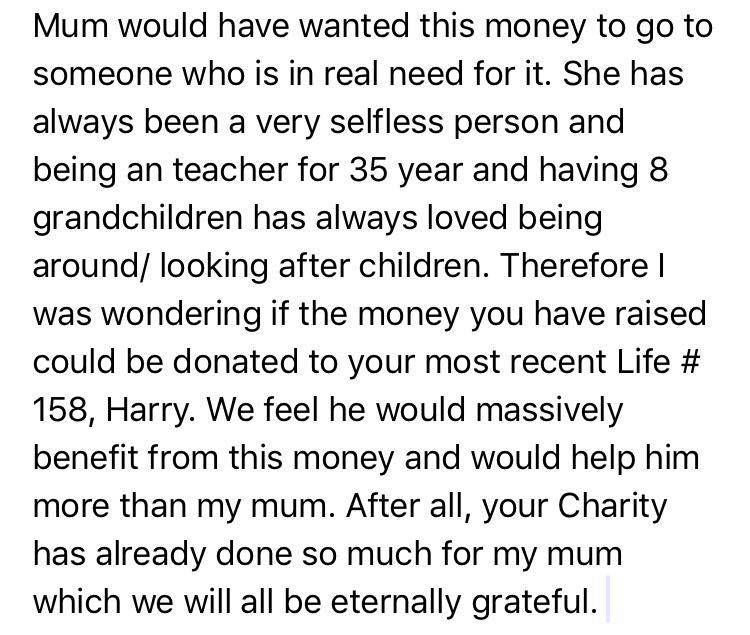 I would like to say a huge sincere thank you to you and your charity patrons.
You have literally made my mum's dreams come true (and I don't use this
phrase lightly!). My mum was completely over whelmed by Michael Ball's phone
call, which would not have happened if it wasn't for you. Thank you so so much.

Once again, thank you so much.