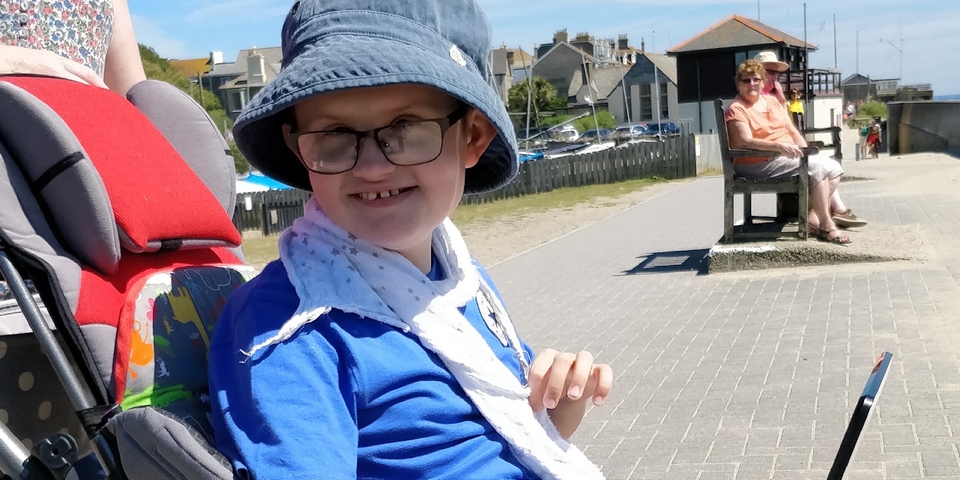 Request: Donations for a wheelchair / A night away for his parents / Messages

This week we would like to help a 9 year old boy called Max.

When Max was born he was unresponsive and blue, with bruising to his head. He suffered blood poisoning and acute renal failure as a result of meconium in his lungs. He was small, despite being born at full term, and had 2 cysts and a blood clot in his brain. He was given 72 hours to live, but survived with medical intervention and pure determination but sadly,  it has resulted in an awful lot of complications.

The few years of Max’s life was filled with constant illness and hospital appointments. He was diagnosed with secondary lung disease, and with hypermobility and hypotonia, which made him very floppy. He couldn’t hold his head up until he was 8 months old, and didn’t crawl until he was 2. He has been walking since he was 4, but only with constant physical support. He had to have an operation when he was 1, and has had a feeding tube since he was 3 years old.

More recently, Max was diagnosed with Cyclical Vomiting Syndrome, which was causing him to wake up vomiting, moaning in pain needing hospital admission as fast as his parents could get him there. The only thing that stopped the sickness was to sedate Max for 12 hours at a time over the course of a week. He lost an enormous amount of weight and was just skin and bones. He lost all vein access and had to have a central line put in, which he still has today.

They are managing this condition with a cocktail of medication, but the side effects of these are seizures. Max has also been diagnosed as severely autistic.

Today, Max remains non-verbal, double incontinent and completely dependent on an adult for personal and health care needs. He is on 16 medications twice a day, and is considered medically complex but stable. He sleeps in a hospital-style bed at home and needs to be medicated, fed and changed through the night.

Despite more than 8 years of tests and treatment, Max’s parents still don’t have a clear diagnosis for him. He is under 8 teams at Great Ormond Street Hospital and undergoing genetic tests but it may be years until those tests provide any answers as to what is happening to their little boy.

Max’s parents, Laura and Dave, get 4 hours a week of respite care for him. The rest of the time Laura cares for him 24 hours a day, while Dave works as a heating engineer. Laura described their day-to-day life as extremely challenging, stressful and heartbreaking.

They just received a grant and which, combined with some funds they raised by selling some possessions, meant they could adapt their home and create a downstairs bedroom and wet room for Max, which they’re hoping will help him use the toilet more.

Max was nominated by his neighbor, who said:

“Laura and Dave are up all hours and I can see them getting extremely tired. I've been considering trying to pay for a carer for 48 hours for them just so they can go away and have a break. It might seem simple but Laura has dedicated her life to her son Max and he is beating all the odds. They have done so much I would like to give something back to them.”

When I asked Laura what would be of most help to Max, she said they had been saving up for a type of wheelchair called a paediatric powerchair, which would make all of their lives so much easier. At the moment, he is in a heavy manual wheelchair, which makes taking him out very difficult - especially when combined with all of the equipment he needs. It also means he can't have any independence. A new wheelchair would make it easier for Max to get out and about, to get around at school, and it would also enable his grandparents to take him out as at the moment his wheelchair is just too heavy.

With your help, we would like to make Max's life better, and also do something kind for his parents. 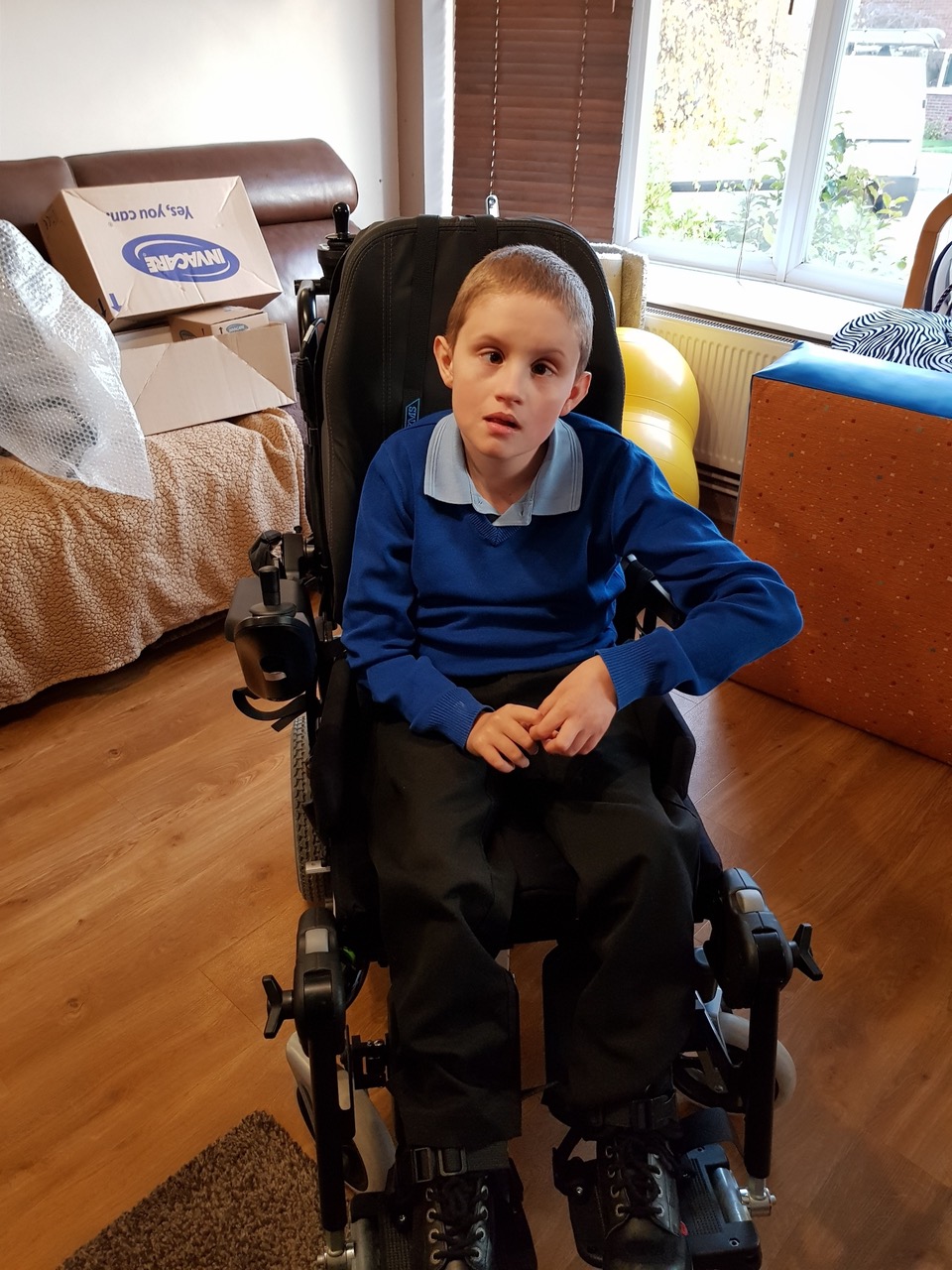 Our aim was to pay for around half of the chair (£2000) but thanks to all of you, we raised more than £5600 in one week! Enough to cover the cost of the chair, insurance, servicing, plus a carer so his parents can have a weekend away.

A kind man called Leslie Manning has offered to send Max's parents to a lovely hotel for the weekend, and has also donated a spa day for Max's mum. The whole family is so excited, happy and grateful for all the love and support you've shown them.

A big thank you to every single one of you who donated, to the two large anonymous donors who gave the total a big boost, and to GalaBingo.com. And thank you to everyone who sent lovely messages, cards and gifts for Max and his parents. There were so many beautiful things sent to us this week, it was incredible.

And finally, thank you to the children at Mitton Manor Primary School and Heart of Forest Community Special School who made amazing cards for Max as part of our School Kindness Project.

You have all changed Max's life and brought so much joy to his parents. 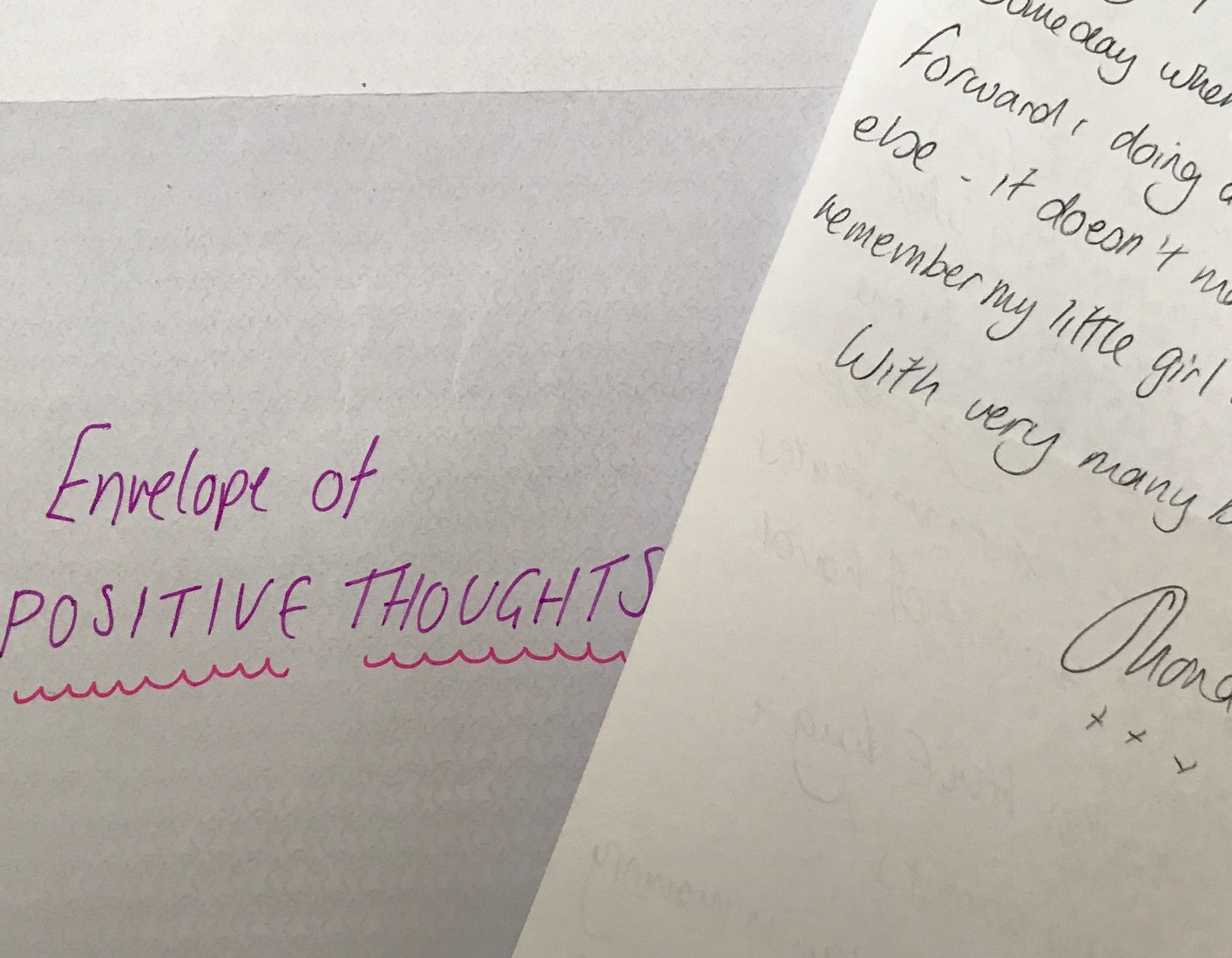 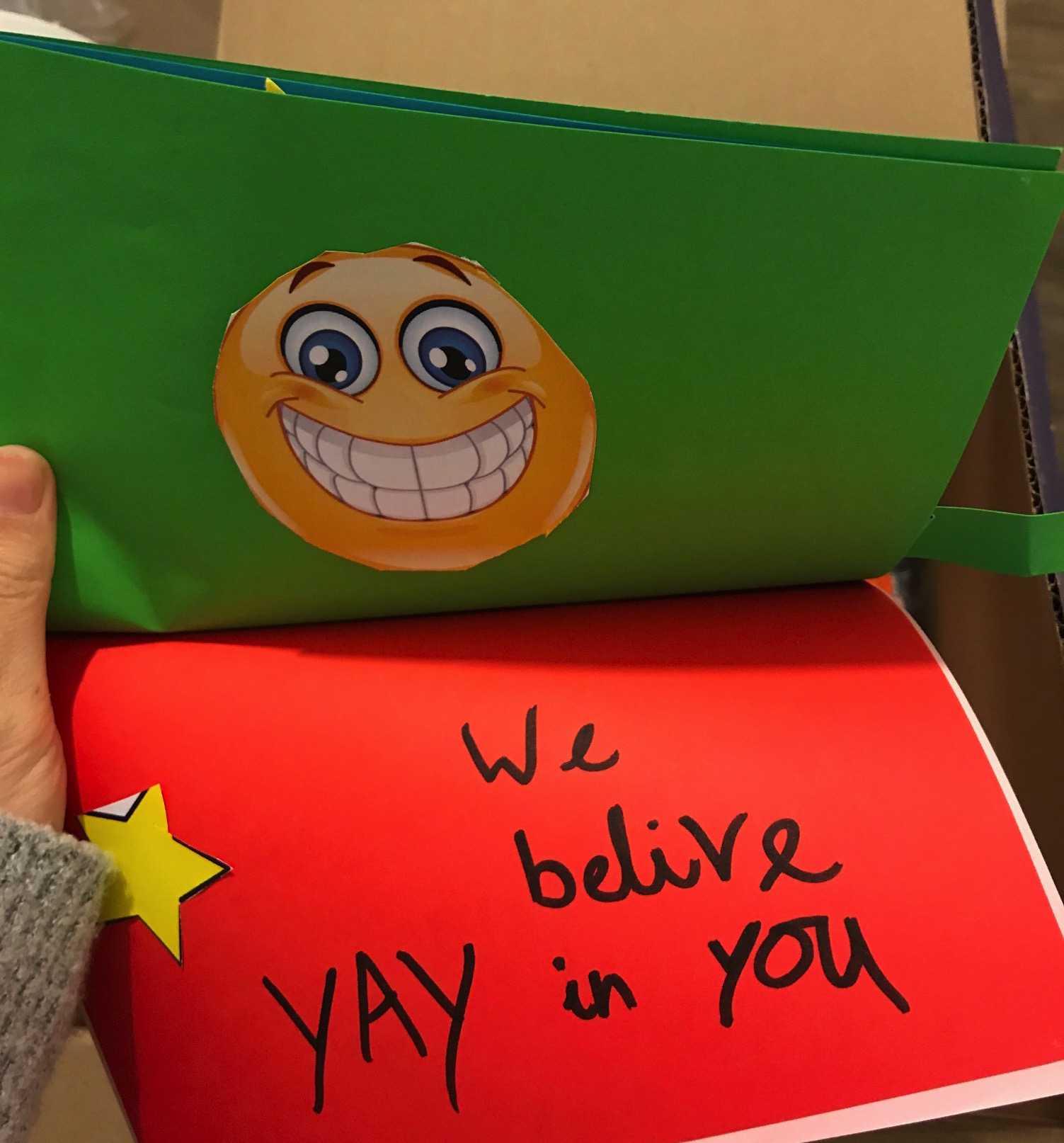