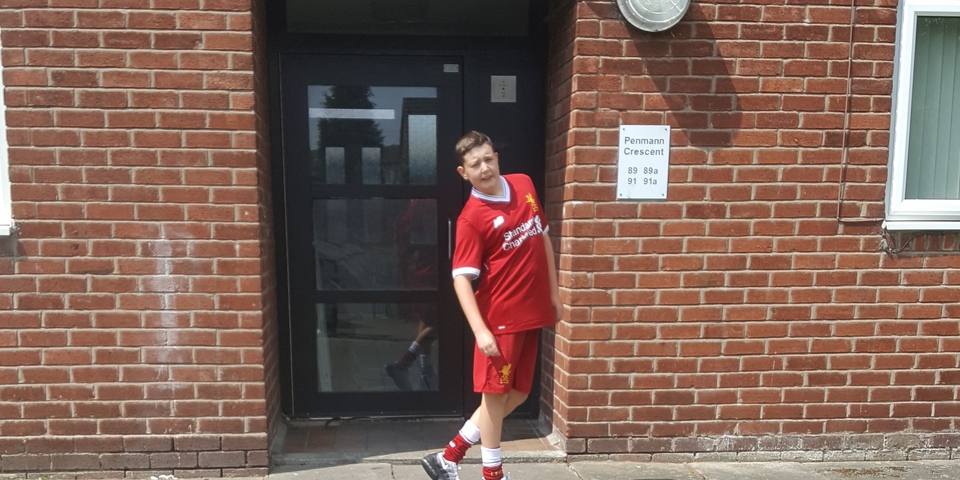 This is Thomas. Thomas’s mum got in touch with me recently with a very small request - she asked if a few people would mind sending him a card for his upcoming 13th birthday. In her message, she said Thomas has never been invited to a party or received a birthday card from anyone except his family and she wanted to try to help him feel special, just for one day. 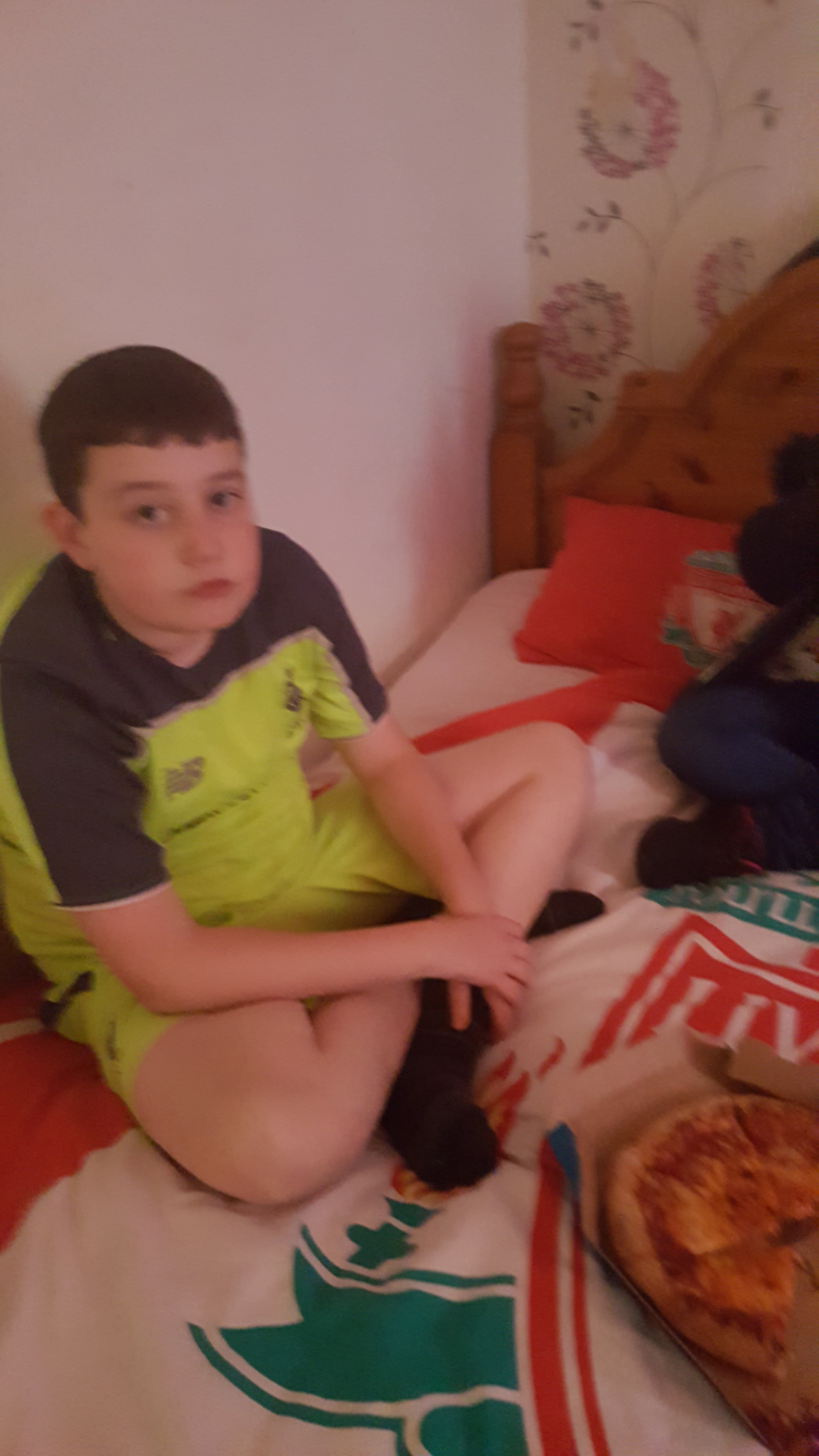 Thomas has autism. He lives with his mum, Leanne, and has attended a special school for around 6 years. He had been going to a mainstream school but Leanne said the children were quite mean to him,and excluded him from all of the birthday parties. She tried to throw him a 12th birthday party last year, but most of his current classmates don't live locally so she had to cancel it as noone as could come.

She said “It’s just so sad to see him at 12 without that one thing - friendship.”

This year, we want to give Thomas a birthday to remember. With your help, we would like to show Thomas what a special boy we all think he is.

Thanks to the kind 52 Lives supporters, this is what Thomas woke up to on his 13th birthday. 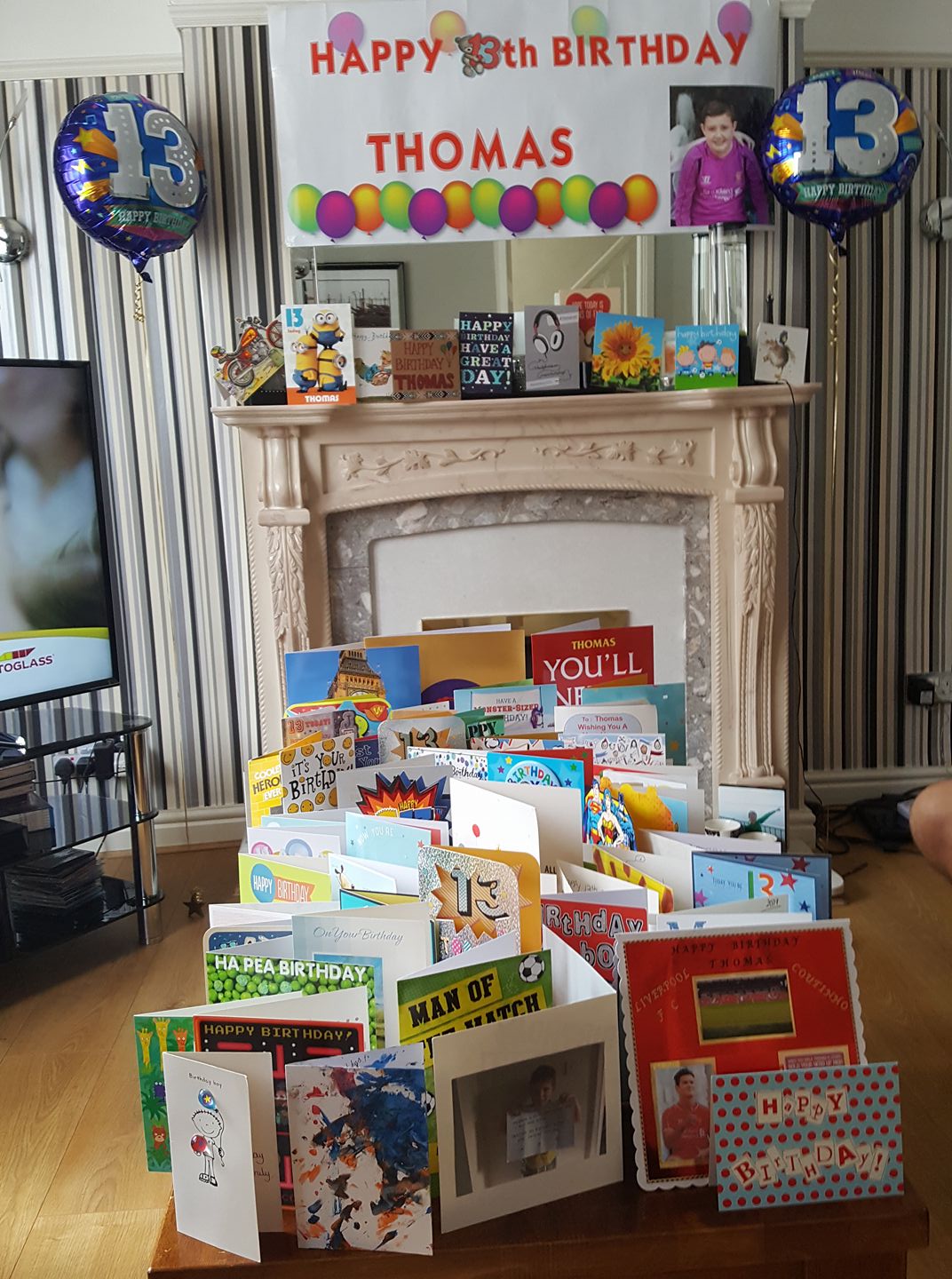 - More cards than his mum could fit in their living room. The photos below show one batch - there were more! Thank you to everyone who sent a card and wrote such beautiful messages for him.

- A Liverpool shirt signed by his favourite player, Coutinho, and the rest of the Liverpool team (thank you for organising this Darrell Wynne)

- A full Liverpool Football strip, bought with some of your donations .

- Dozens of Amazon gifts and gift cards (thank you everyone who bought him a gift!) 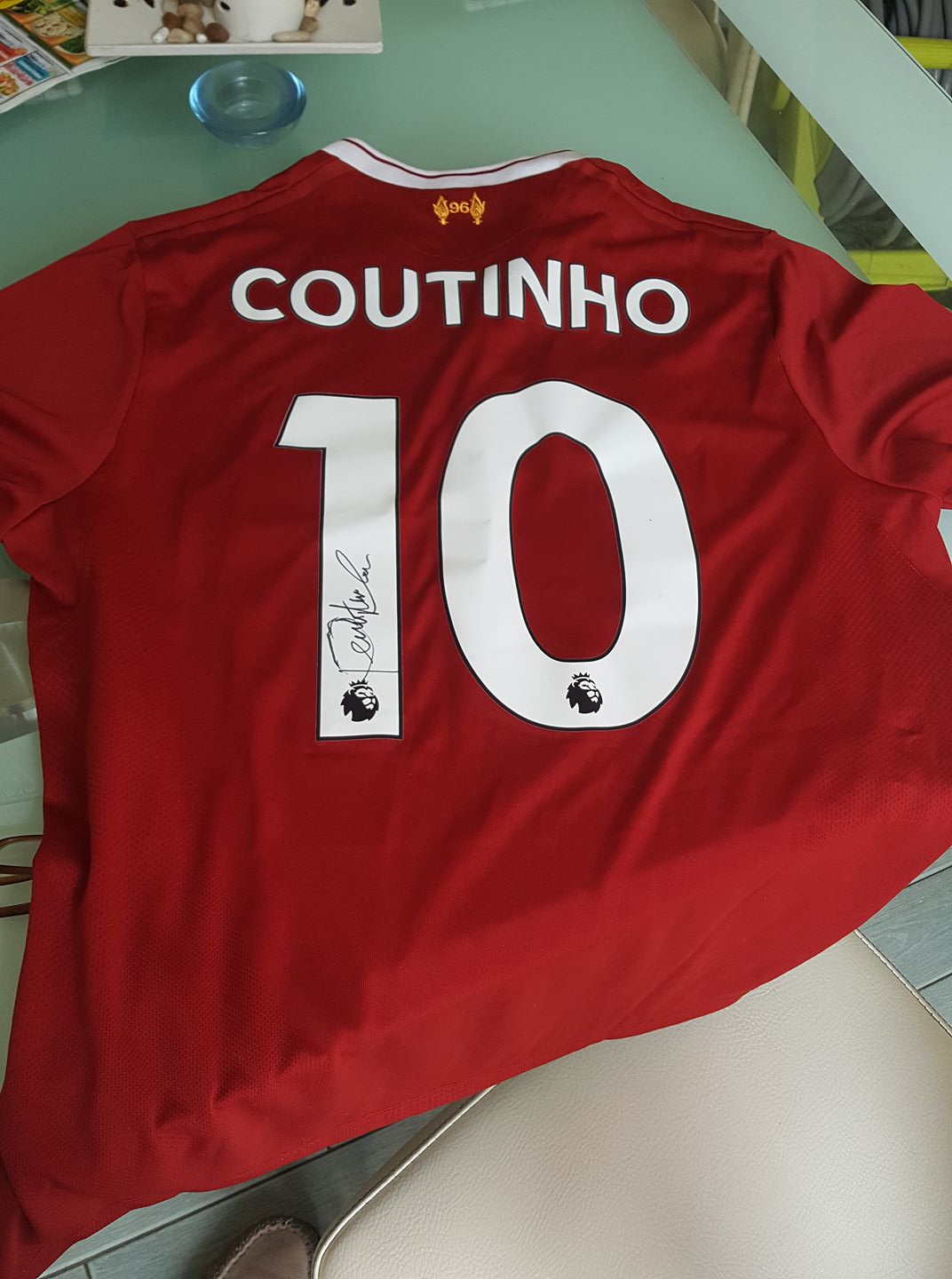 - A birthday weekend away at his dream location – Pleasure Beach. This was also bought with some of your generous donations.

- Tickets to Blue Planet Aquarium (thank you Sue and the Blue Planet team for donating these!).

- Video messages, cards and gifts from the children at Fairwater Primary School, who made some amazing things for Thomas as part of our School Kindness Project. You can watch the video messages they made below

There was a small amount of money leftover after we did all of this for Thomas but when I asked Leanne what she wanted me to do with it, she said to donate it to another life, as she felt they had already been given so much.

Thank you so much everyone. Your kindness has meant Thomas’s 13th birthday is the best one he has ever had. 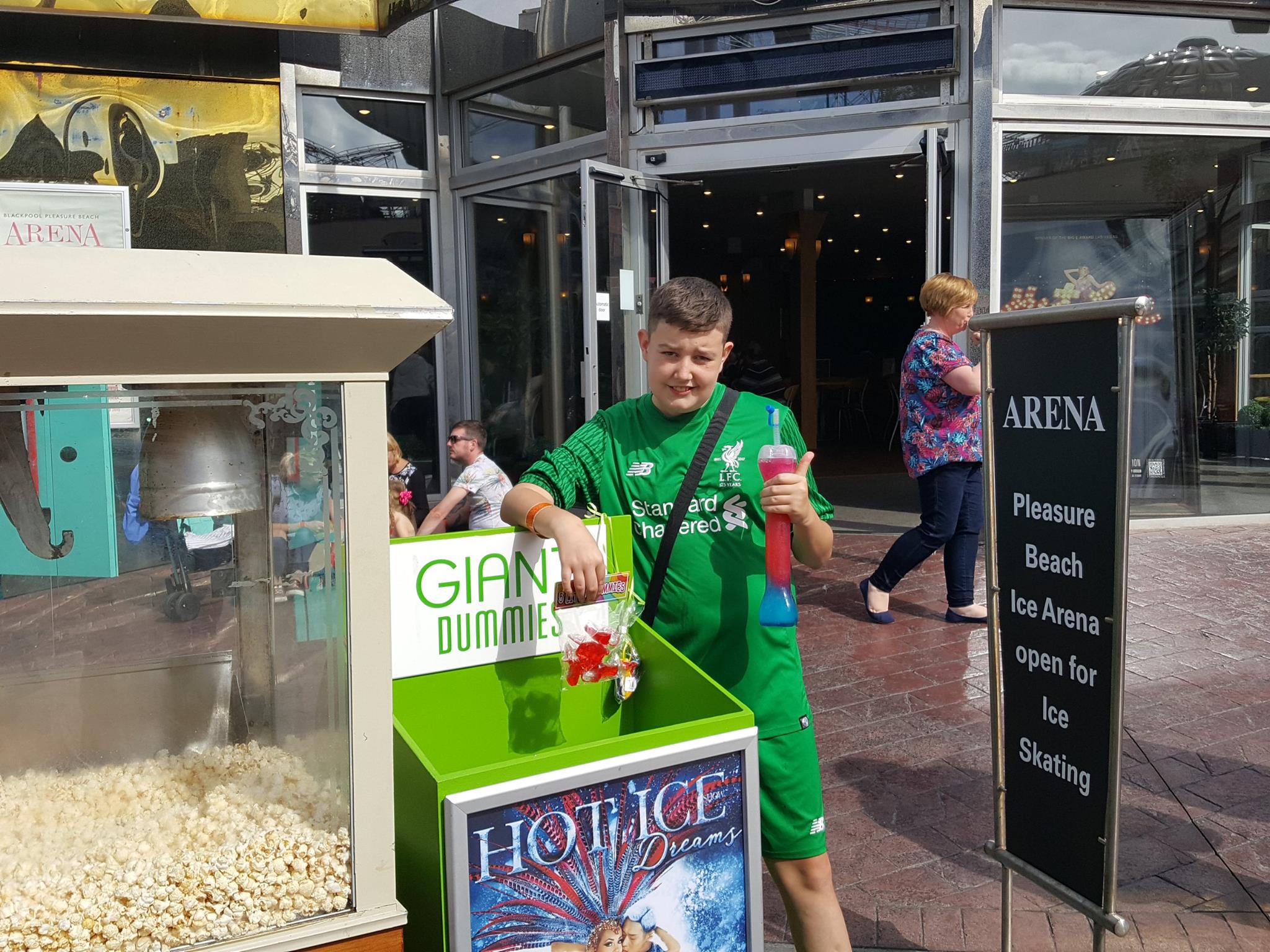 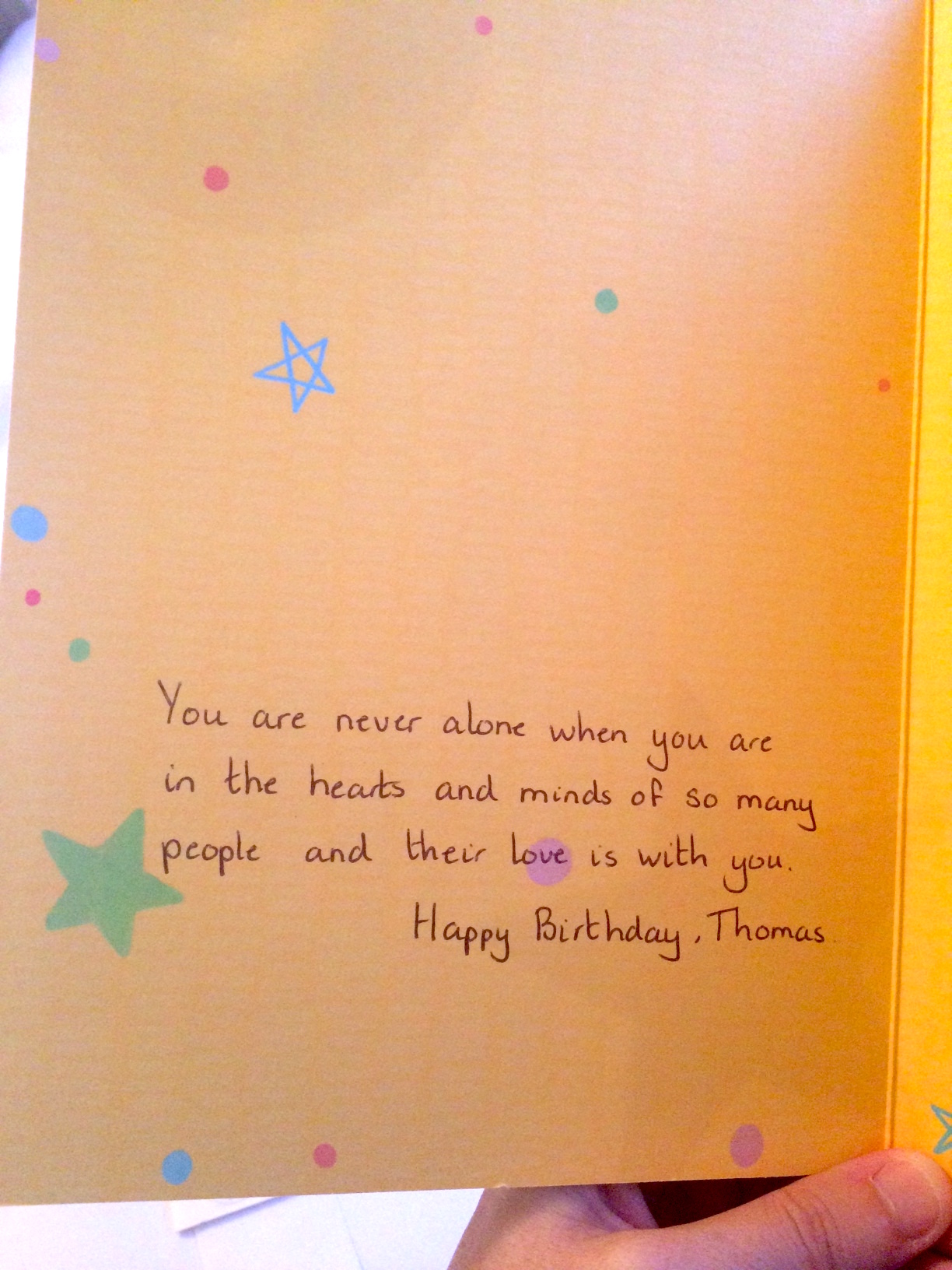