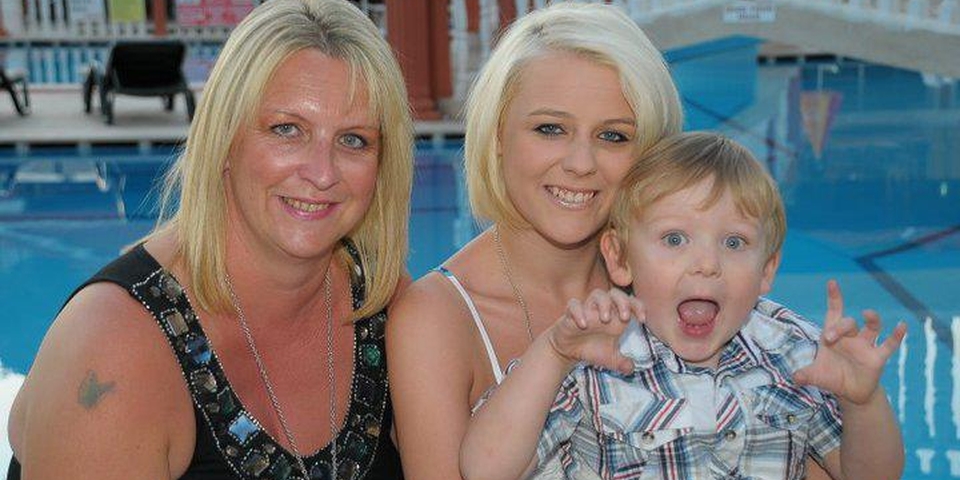 Request: Donations for a wig and bras / hair and beauty / gifts for her children / messages

This week, we want to help a lovely woman from Cornwall called Caron.

Caron has breast cancer. She was diagnosed in 2013, and has been having radiotherapy and recently had surgery to remove one of her breasts.

Caron is a single mum, with a 25 year old daughter and a 9 year old son. Her marriage came to an end 1 week after her initial diagnosis, so during her treatment she was having to sell her home, move, and care for her children.

About 18 months ago, Caron started working for a local store to try to support herself and her children. She only works 20 hours a week, and has to have a lot of time off for hospital appointments and treatment, so money is tight.

Caron wasn’t able to have a reconstruction after her mastectomy, because she had received radiotherapy in that same area three years previously which left the tissue damaged. It may be an option in the future, but for now it’s not. Sadly, some children at her son’s school have been quite cruel and made fun of her son about her missing breast, which has made life even more difficult for all of them.

On top of all of this, Caron is due to have more treatment again this year. The hospital she has to go to is over half an hour away, and she doesn't drive so it is a very difficult journey.

Every person I spoke to about Caron described her as a lovely, lovely woman who really deserves a break. We want to do something kind for her and for her children.

A big thank you to Gala Bingo for helping us support Caron. And thank you to Christine, Brenda, Nadine, Stefani, and every single one of you who offered support, made a donation, bought a gift or sent a message. We ask for your help every single week and every week, without fail, you help us change a life. Your kindness is making so much difference. Thankyou xx 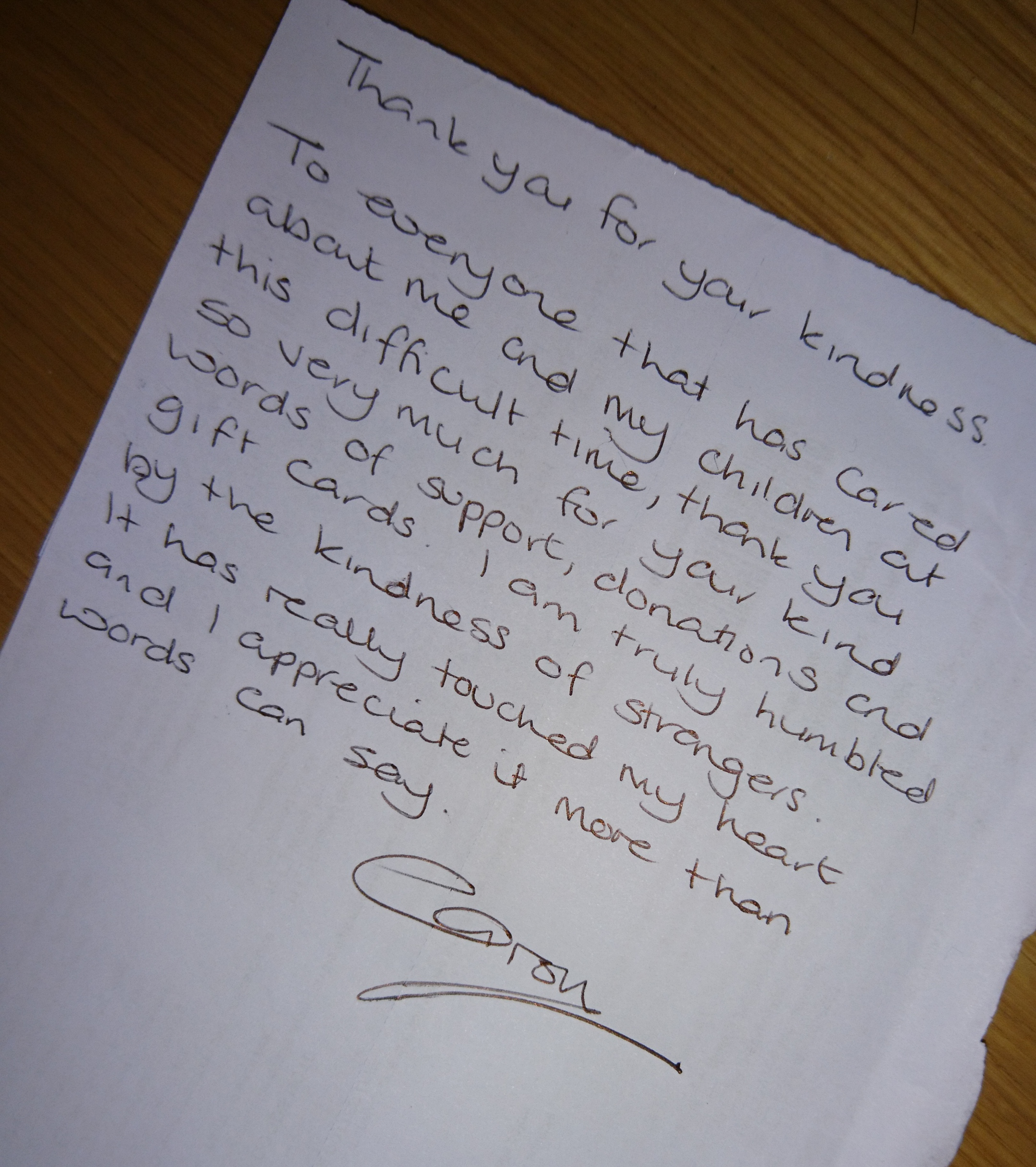 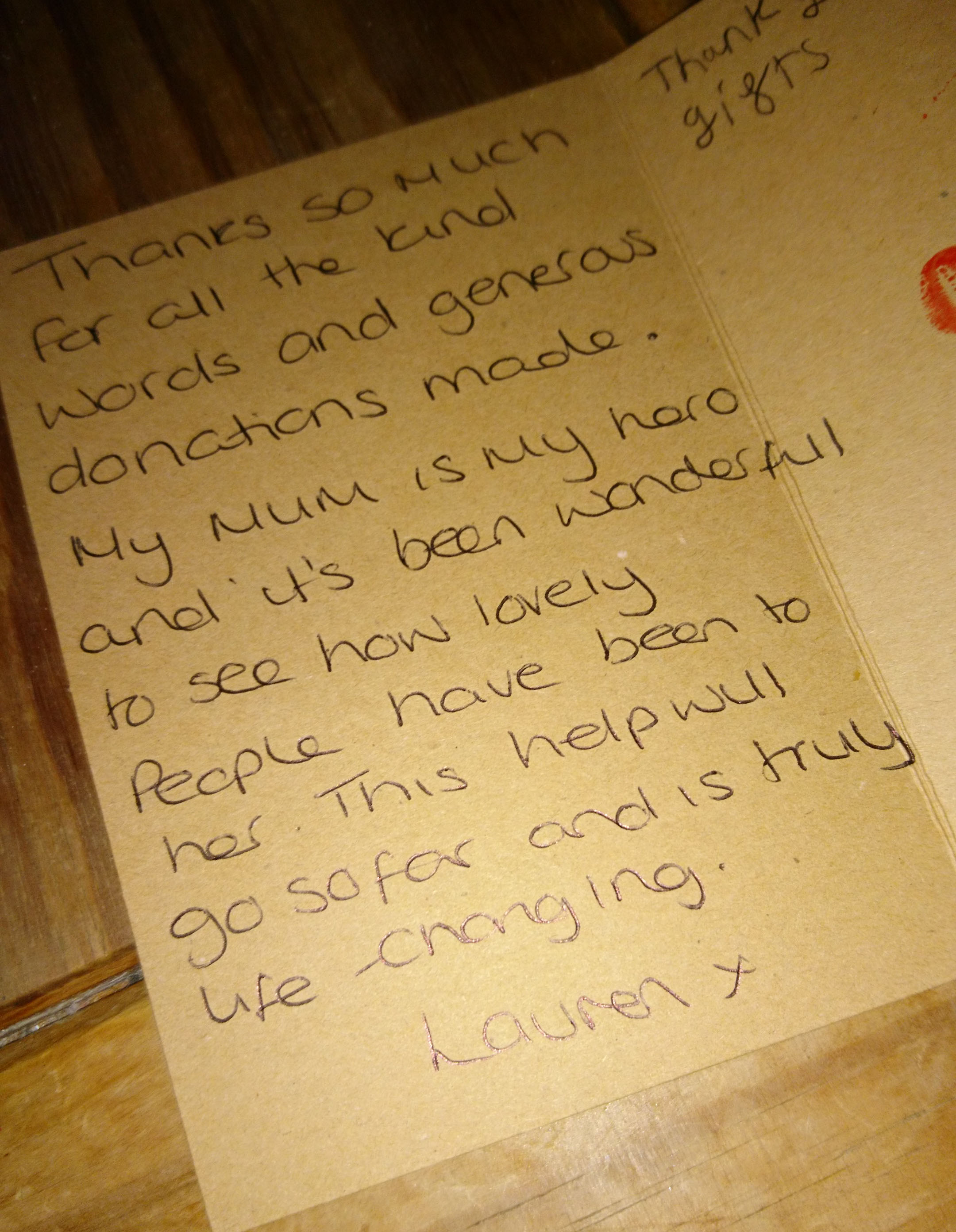 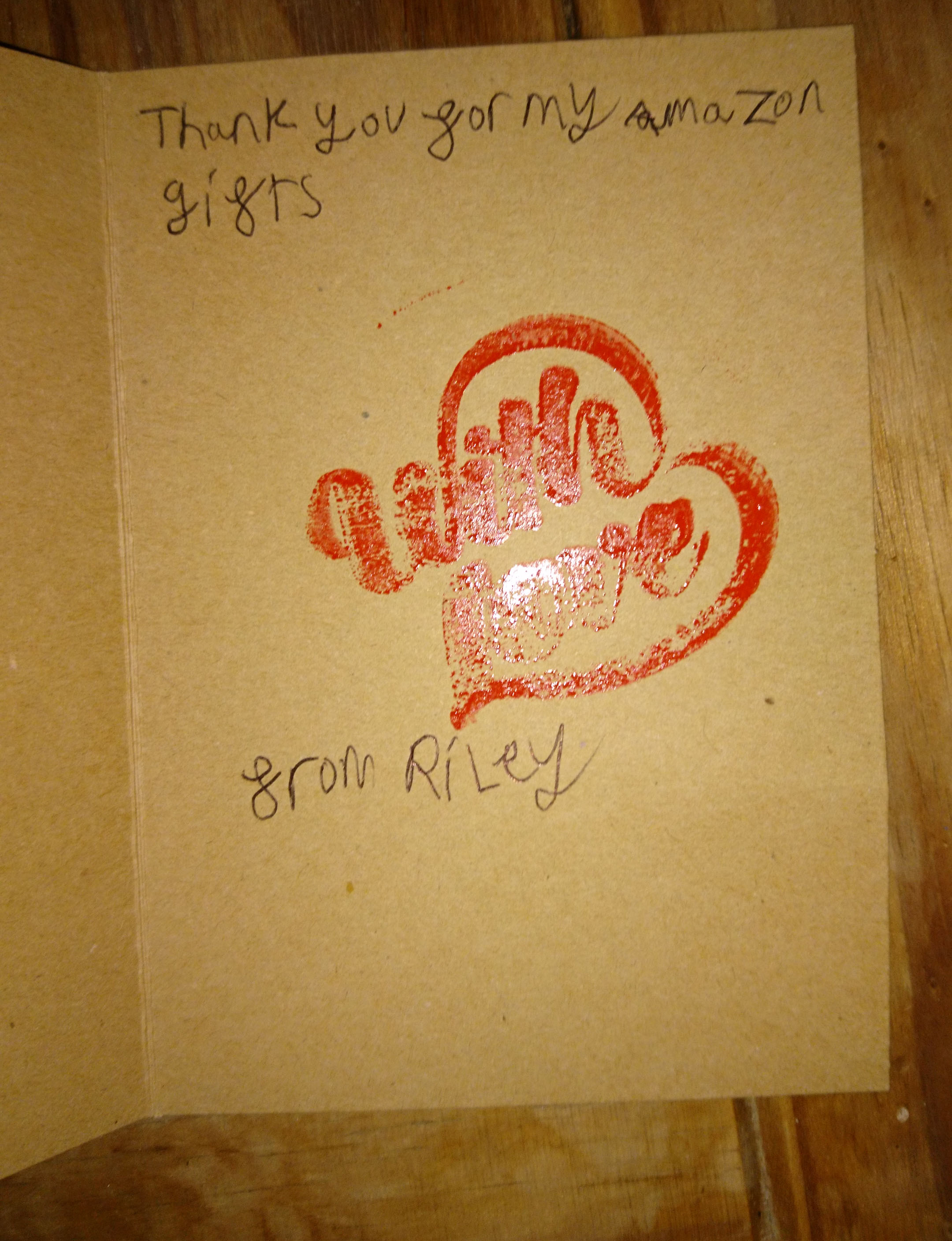