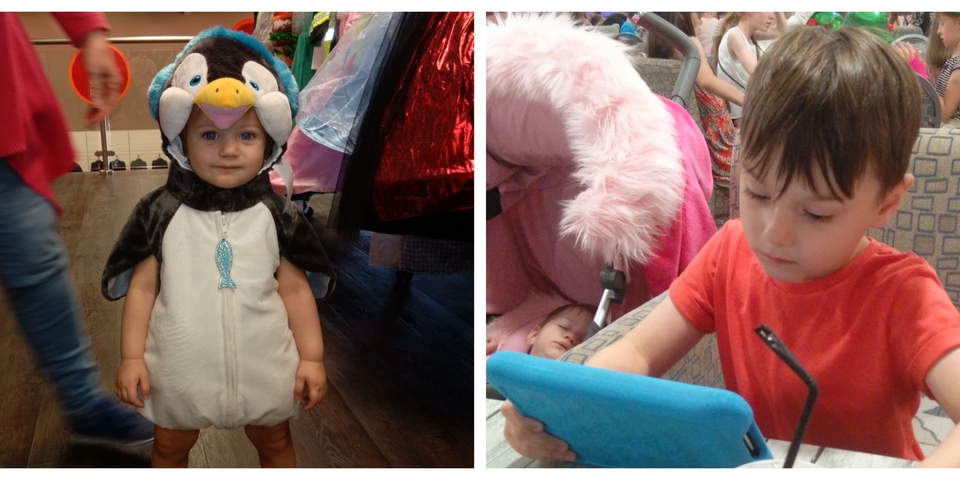 This week we want to help change the life of a brother and sister in need of some kindness.

Riley is 5 years old and has a condition called long segment hirschsprungs disease, a disease of the large intestine which has severe effects on his daily life. He is in severe pain and is completely incontinent. Riley also has autism and a global development delay, meaning his cognitive age is around 3.

Day to day life is extremely difficult. Riley has to be washed and changed, and his bed stripped, around 4 times every single night due his nappy contents leaking all over the bedding. Riley gets quite distressed in the night and screams during the whole process. He is bathed again as soon as he wakes up in the morning. He then has around 20 nappy changes a day. The amount of washing and cleaning is absolutely enormous. Riley attends a special school during the day, but rarely can complete a full week at school as he gets tired very easily.

Riley’s 1 year old sister Holly was unfortunately also born with the same condition, and is awaiting a second surgery to try to help her.

Riley and Holly have an older brother who also has autism, and a sister who has a language disorder. The four children are cared for by their mum, Teresa, and dad Peter. Peter works for a large frozen food company, and Teresa stays at home with the children.

Teresa herself is suffering from problems with her joints, a severe dental issue, and also has bouts of depression. She is exhausted and in needs of some kindness. We want to do something to help this family.

We raised £1,352.06 in a week! This mean these children will now have the things they desperately need to improve their life. We bought them new furniture for their bedrooms, specialist bedding and clothing,  as well as more than £500 in gift cards. Thankyou so much to everyone who helped. It has made their life so much easier.