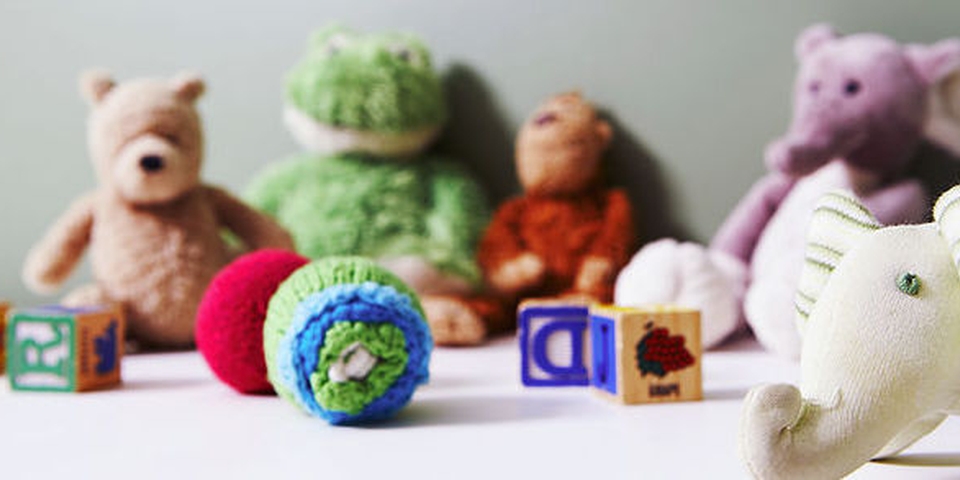 This week, we want to help an 18 year woman called Maria who has just come out of the care system.

Maria went into care at age 17. She was pregnant with twins and there was a great deal of conflict between her and her mother, and between her and the baby’s father, so she had nowhere to turn. So she was put into care, and felt incredibly alone.

The twins were born very prematurely, while Maria was living in B&B accommodation. She had to make long journeys each day to the special care unit to be able to see them. The baby’s father had been through significant trauma in the past few years (I can’t give further details for confidentiality reasons, as it may identify him), so he wasn't in touch at all while Maria was pregnant, but since the twins have been born he has had some contact with them.

Maria has now been placed in temporary accommodation in a different borough. Because of some admin problems with claiming her benefits, Maria fell into arrears on her council tax and service charges, and she can't be moved into permanent accommodation until this is paid off. While she is paying these charges, she has nothing leftover to be able to but the things she needs for the twins. On top of all this, she is also often called upon to help out with her little brother.

Maria’s health worker said she is making the best of the situation but the accommodation she is in is tiny. She keeps it well organised, but the bedroom is incredibly small - so small she can't fit 2 cots. Her life would be a lot easier if she had a double cot, but they are well beyond what she can afford. She also needs two highchairs that fold very flat.

Maria is doing really well, under very difficult circumstances. But she is so young and has very little support.

We want to give her some help.

Thanks to all of you, Maria's twins have the highchairs they need, she has hundreds of pounds in gift cards to help make their life a little bit easier, and we will also be able to help her buy the double cot she needs. We also received some beautiful letters of support for her.

Thanks so much to Catherine, Caroline Woodhouse, Laura, Joyce, Nick, Julie, Imogen, Jasper, Caroline Landymore, Julia, Stephanie, Katrina, and all of the other wonderful donors who would prefer not to be named. You have helped change this young mum's life and shown her that there are a lot of people out there who do care about her, at a time when she needed it the most. 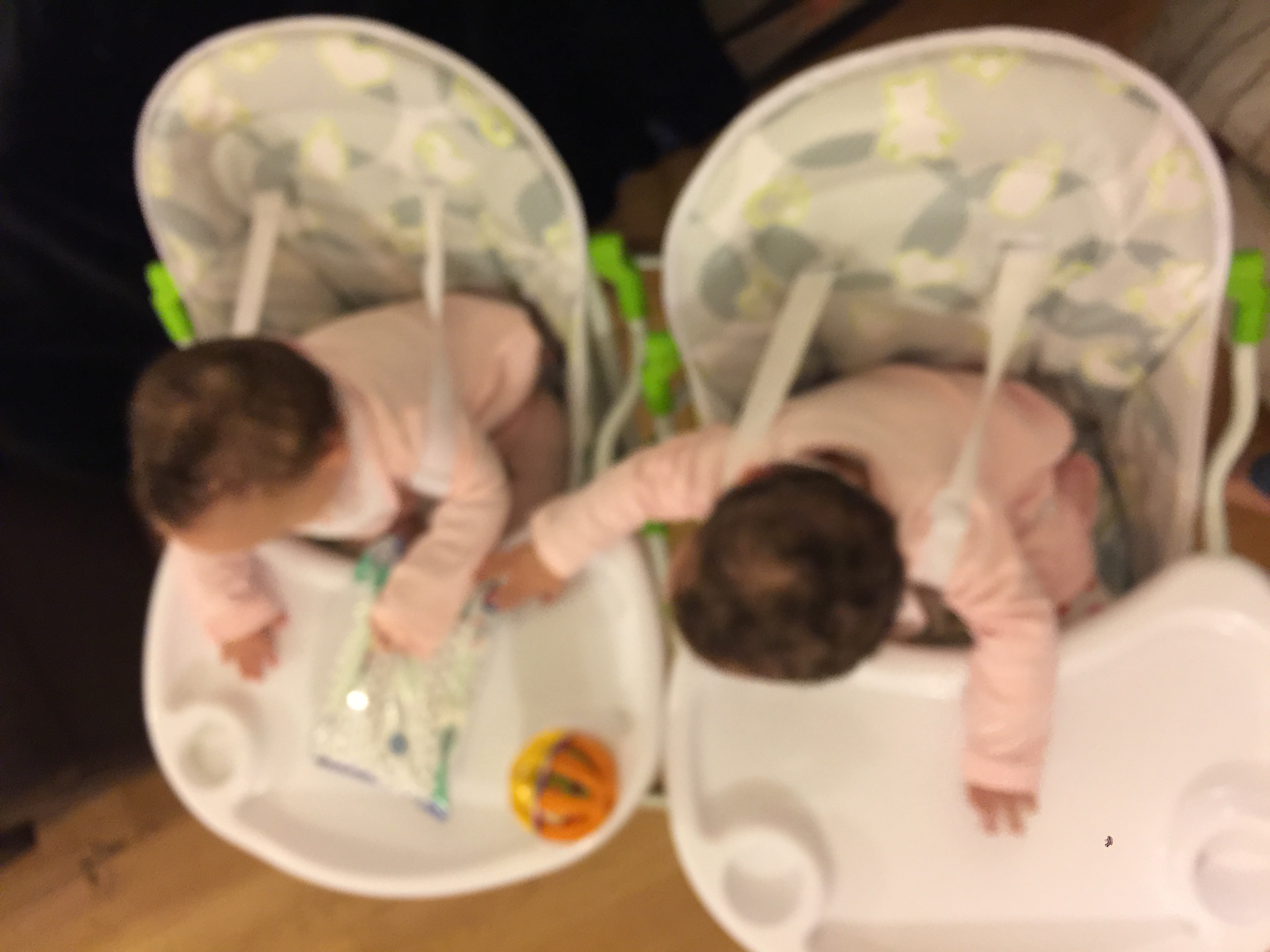 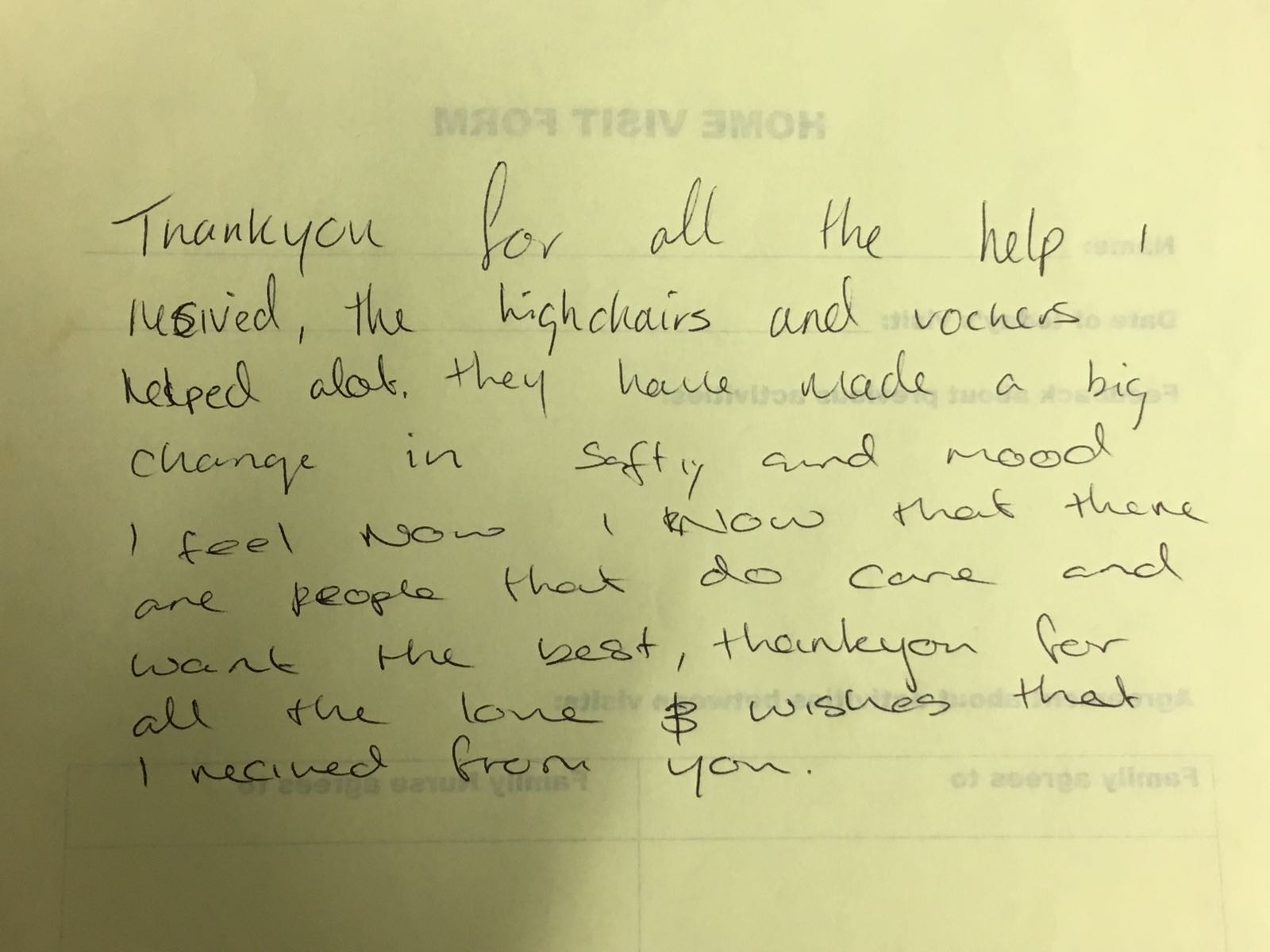