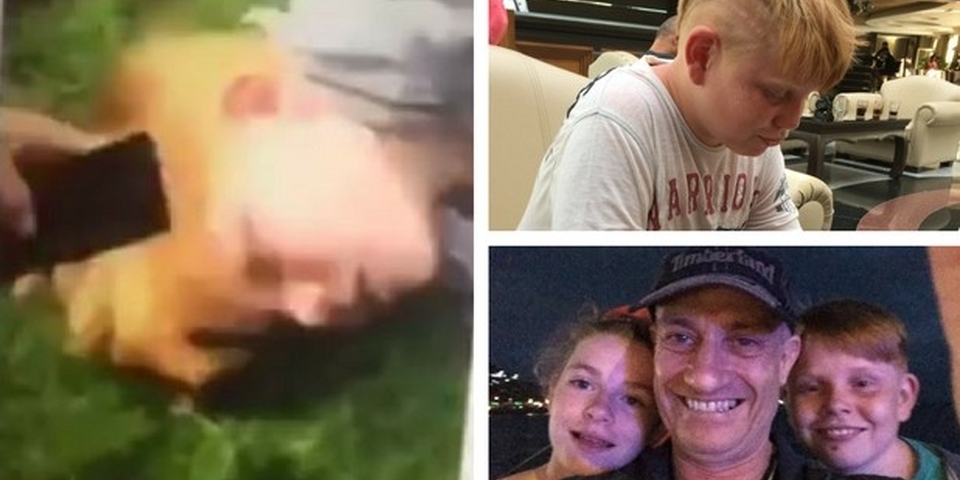 This week, we want to do something kind for a 12 year old boy from Yeovil called Toby, who has been in the press a lot in the past couple of weeks.

Toby was recently attacked at a skatepark by some teenage boys. He had let one of them have a turn on his new scooter (which he had saved up for himself). When the boys wouldn't give it back, Toby sat on one of their bikes and a fight broke out. Toby was severely outnumbered and beaten, and they kept beating him and kicking him when he was on the ground trying to protect himself. One of the boys filmed the attack and posted it on Snapchat. It’s sickening to watch (the ITV news coverage is below).

Toby has also been on the receiving end of various forms of bullying for nearly all his school life, mainly because of the colour of his hair.

With Toby’s permission, his dad shared the video of his son’s attack on social media to shame the boys involved and to draw attention to what happened. The police have been involved, and Toby’s dad is satisfied that they have learned their lesson (he is kind enough to say he doesn't want their life ruined - just for them to know better next time.)

This attack came at the end of the hardest year of Toby’s life. Last December Toby’s mum died after many years of illness, and then in April this year his step-mum died suddenly of a brain haemorrhage.

When I read their story, I reached out to Toby’s dad, Simon, offering to do something kind for Toby. Simon initially declined my offer. He said he felt they were lucky in so many ways, and that there must be more deserving people. When I insisted, he asked Toby: “If there’s anything in the world you could have, what would it be?” Without hesitating, Toby replied ‘a mum.’

This brave young boy has dealt with so much and we want to do something kind for him.

Toby was showered with kindness from all over the world! We received...

- A massive £1910 in gift cards and hundreds of messages from people across the globe.

- An overnight stay at Alton Towers resort - thanks to Michele Gould

- Beautiful cards and drawings from the children at Paragon Junior School in Bath and Nottingham Girls High, made in one of our School Kindness Workshops.

But what complete strangers did for Toby, and for everyone else who read that original horrific story of what happened to him, went far beyond gift cards and tickets and it means so much more than money. Their support shows Toby and everyone else that there is so much good in the world. It’s easy to feel helpless when we read stories like Toby’s - wanting to do something but not sure what or how. But thanks to all of the 52 Lives supporters, we now have this amazing communitiy of people who can take immediate action to spread kindness and love to those who need it.

I went to visit Toby and his dad, and they were overwhelmed by what you have done for him. Thank you so much to everyone who helped make this possible. 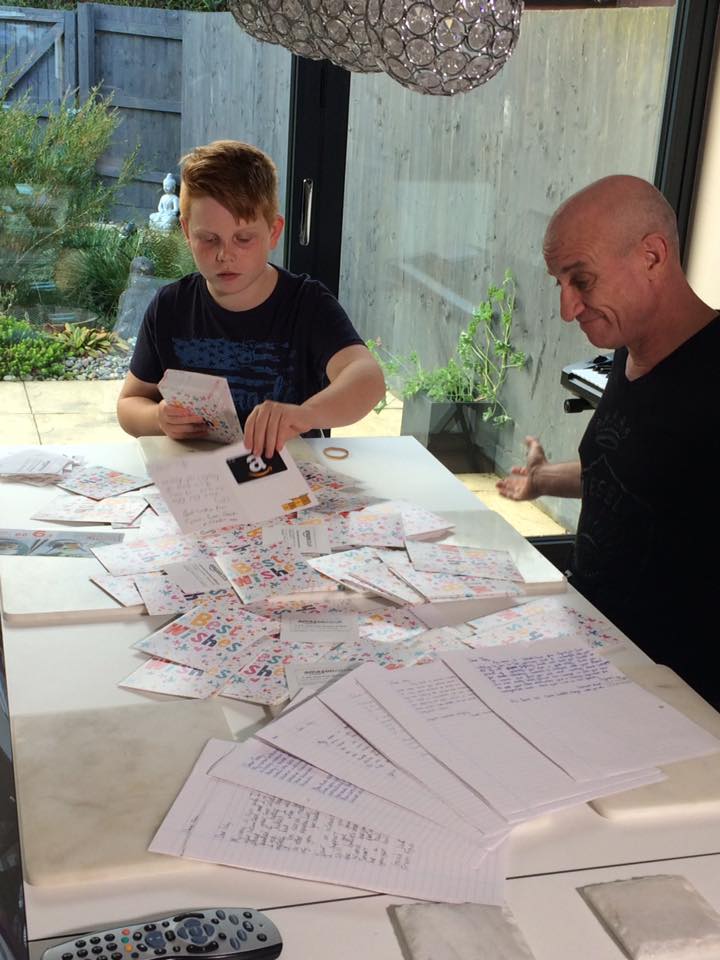 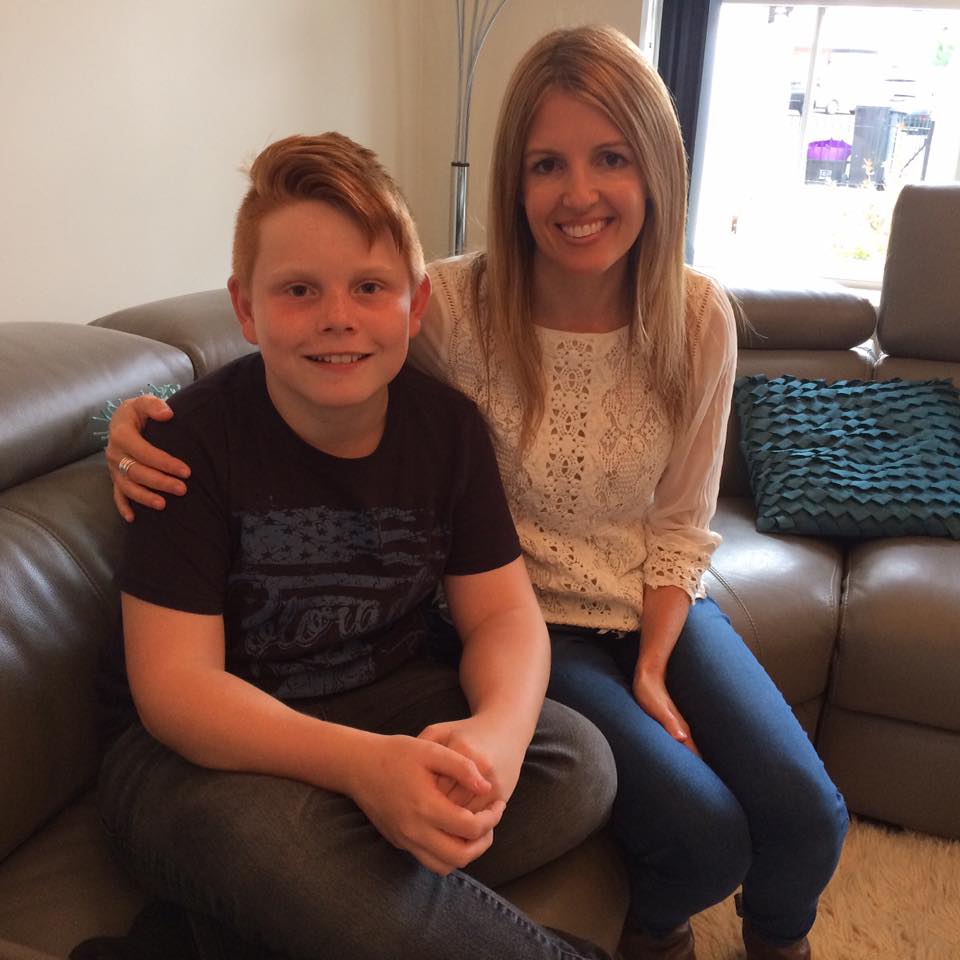 "If I could shake every one of your hands and thank you I would. Not just for the gifts, not just for the messages, but because you've put a smile back on Toby's face again." - Simon (Toby's dad)

"I'm a lot, lot happier - there are so many nice people out there." - Toby