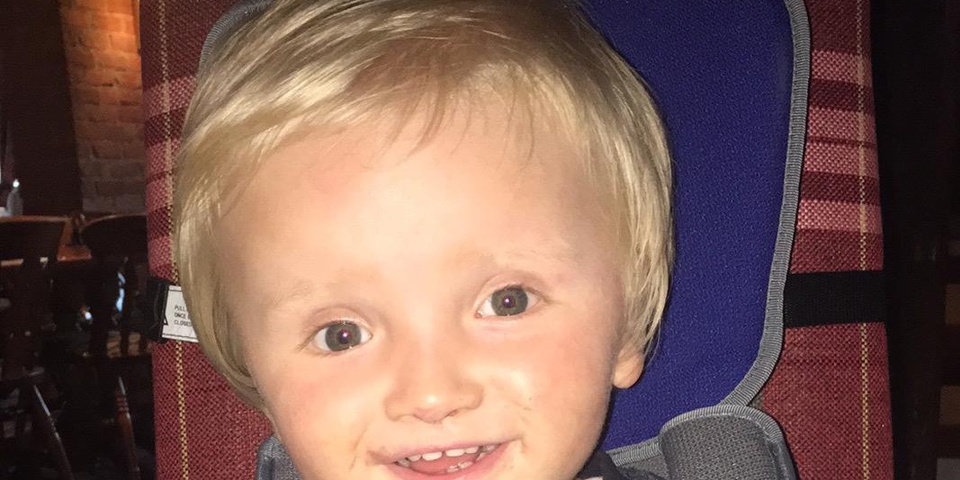 Request: Donations towards an iPad

This week, we want to help a toddler from Durham called Harrison.

When Harrison was 8 months old, his mum was worried that the wasn't sitting, rolling or starting to chat or play. At 10 months old, Harrison had to undergo a lot of testing until they discovered what was wrong.

Harrison was diagnosed with what they think is a rare genetic condition (he will have another MRI when he is 3 to confirm). It has caused vision loss, severe developmental delays, decreased muscle tone, hypertension and a sensory processing disorder. It means it’s hard for him to control his body when he's sitting, he can’t stand up, and he also has difficulty eating. He finds new people and situation very distressing and his ability to communicate is quite limited. They don't know if he will ever talk or speak. 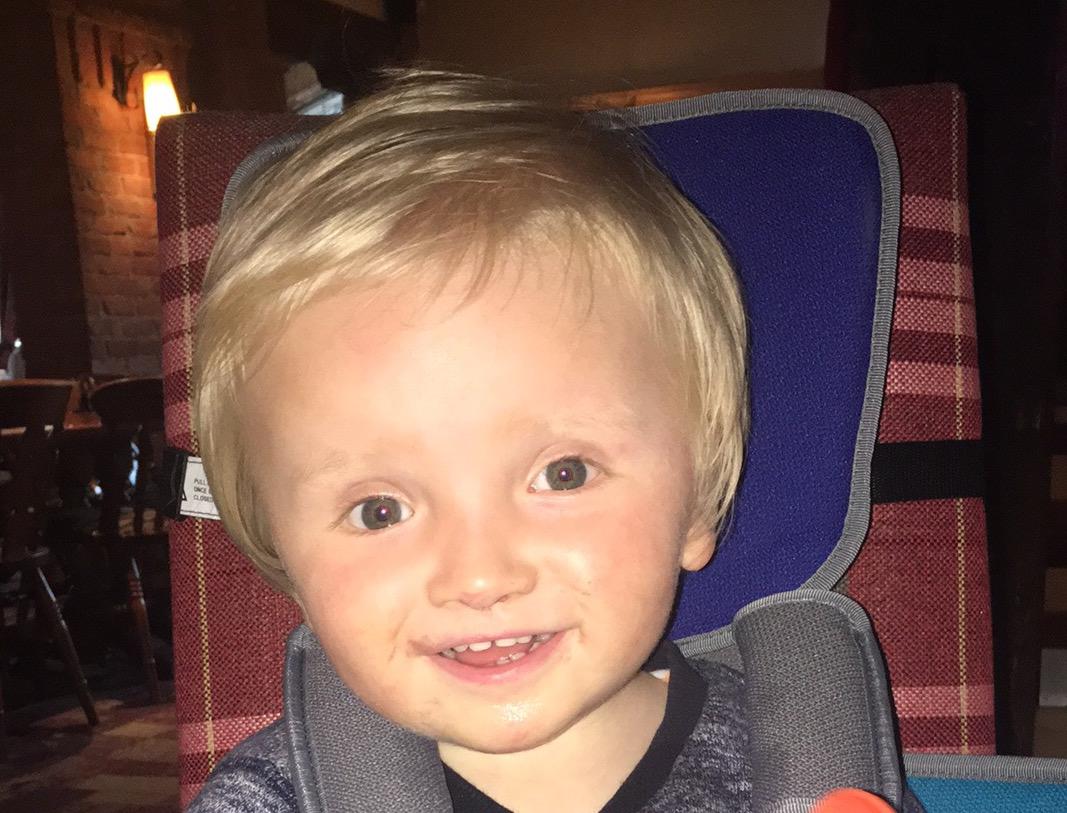 Harrison’s mum has been taking him to a vision therapist to help his sight and processing, and he has been starting to respond really well. But a lot of the programs that they use in the therapy are only available on an iPad, which Harrison doesn't have access to at home.

His vision therapist said having an iPad at home would be a big help to Harrison. The family applied to a charity for funding to help them buy him one, but were rejected because of his age (it’s only for children over 5).

Harrison is trying so hard, and we think he deserves some kindness.

Harrison has his iPad! 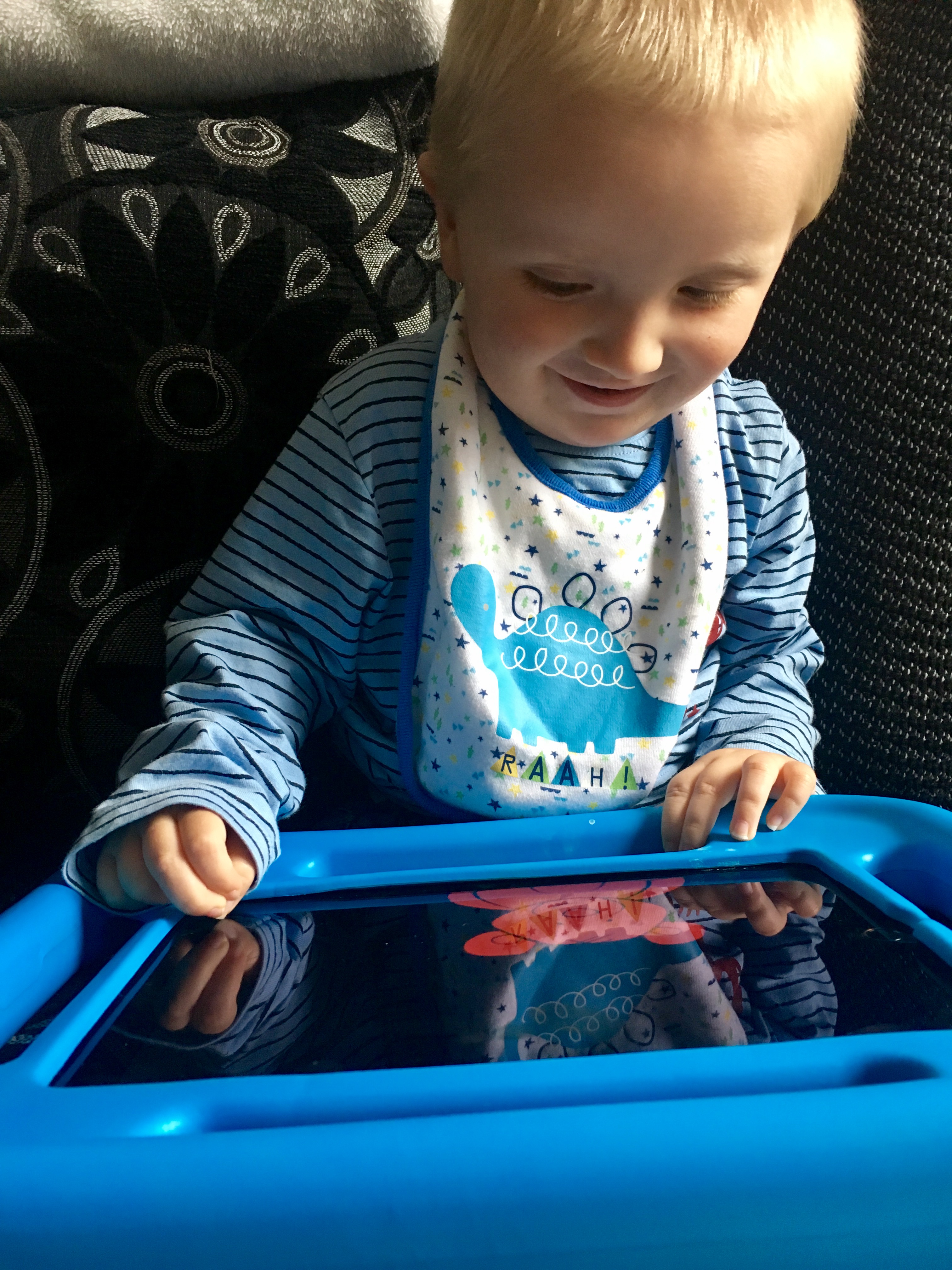 Thanks to an anonymous stranger, Harrison now has his iPad. And a big thank you to Damion Smith for buying him the case.

We also received £530 in Amazon gift cards which will be used to buy sensory toys for Harrison, and other things he may need.

Thanks so much to everyone who helped with this. You have made this little boy's life a lot better. 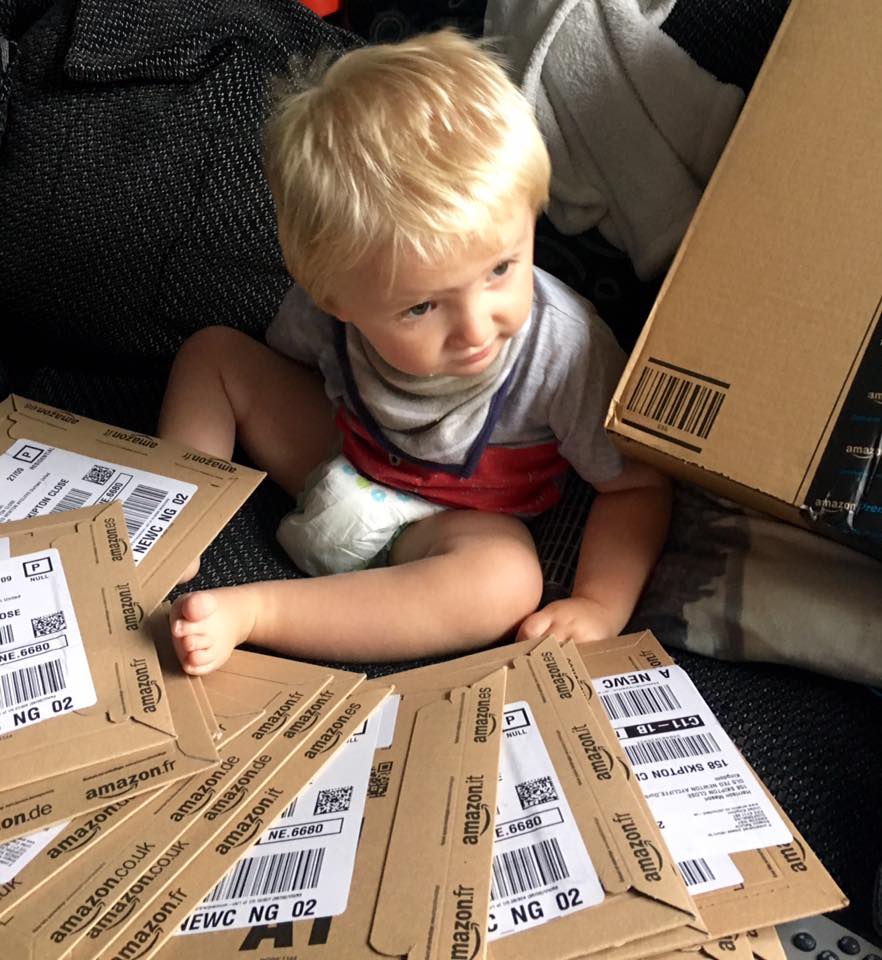