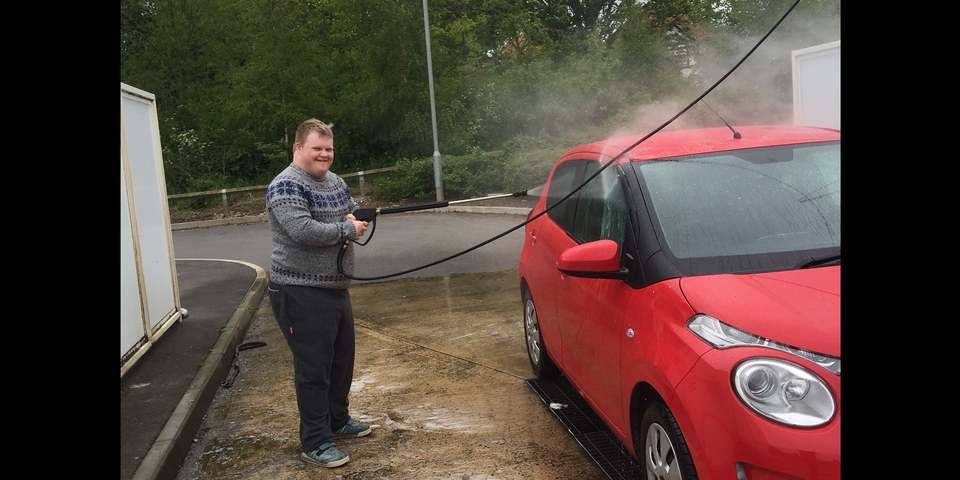 This week we would like to help a 25 year old man from East Riding in Yorkshire called Robert.

Robert was nominated by a charity who is supporting him called Dimensions. 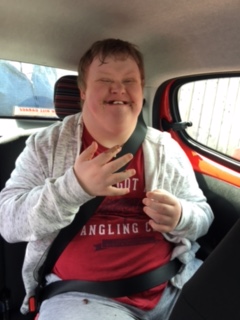 Robert is a kind, hard working man with Downs Syndrome. He has spent the past 2 years in a treatment and assessment unit, as his family were struggling to manage his behaviour. His mum was also the main carer for his dad, so they just weren't in a position to give him the support at home that he needed. It broke their hearts to see him go into the unit, but they felt they had no other choice.

Robert’s stay in the unit was traumatic. So Dimensions helped to move him into his own council house as soon as possible. They had just 2 days to prepare the house, which was in very poor condition. So they quickly tried to fix it up as best they could to make it liveable for him.

But Robert’s house is just that - a house. It is in desperate need of some TLC but Robert doesn't have the means to do anything to it, and neither do his parents.

Robert struggles with anxieties, and worries a lot about what people think of him. The charity workers supporting him do their best to help and guide him to regulate his emotions. He has made huge progress with their support.

The charity workers support Robert in his home each day. With their help, Robert has learnt to do so many daily tasks for himself - he is able to sort, load and wash his clothes and do his household cleaning chores. Emotionally he has also come a long way, and can identify when he needs time alone or is upset about things and he either takes himself to his room or talks to his staff.

Robert is trying so hard, and we would love to do something kind for him.