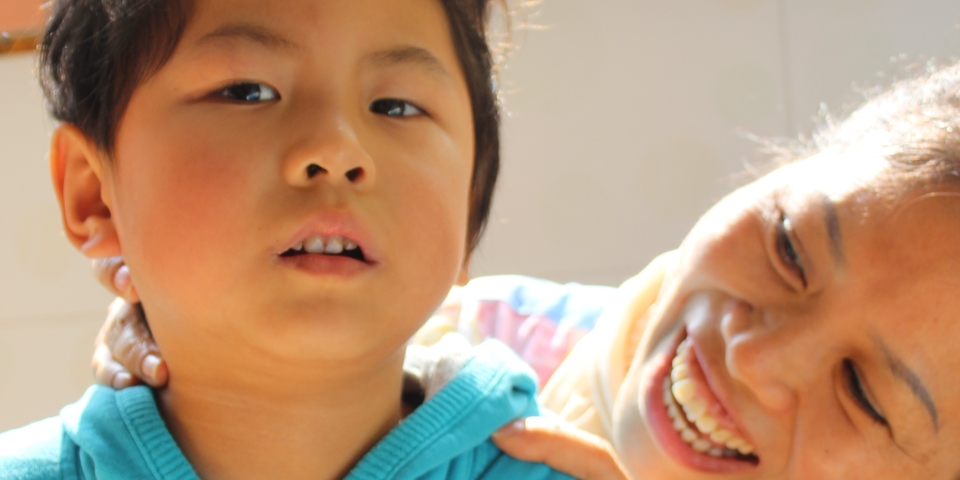 Request: Donations for a wheelchair

Last year, 52 Lives joined forces with 101 Things To Do When You Survive to help a little boy in China called Edmund who had spent most of his life laying on the ground staring at the ceiling. We worked together to raise £3500 in just one week and bought Edmund a wheelchair. It changed his life. (Watch his reaction to his new wheelchair in the video below!)

We need your help to do this again.

The Butterfly Hospice, where Edmund lives, recently contacted us about another child in their care who is in need of help - a 5 year old girl called Matilda.

Like most children at the Butterfly Home, Matilda was abandoned by her family. She came into their care in December 2015. She was having seizures, severe spasms and was very malnourished. She cried for prolonged periods and it was a challenge to get her symptoms under control. She hated to be lying down and loved when someone was holding her so she could see what was going on around her.

Through loving care and an individualised medication regime, Matilda’s seizures and spasms have decreased dramatically. She’s comfortable and is responding well to all of the stimulation she receives. She attends physiotherapy in the orphanage five mornings every week. She’s now eating four meals of pureed food per day, is gaining weight and has grown in length over the last six months. She has come so far in such a short space of time. 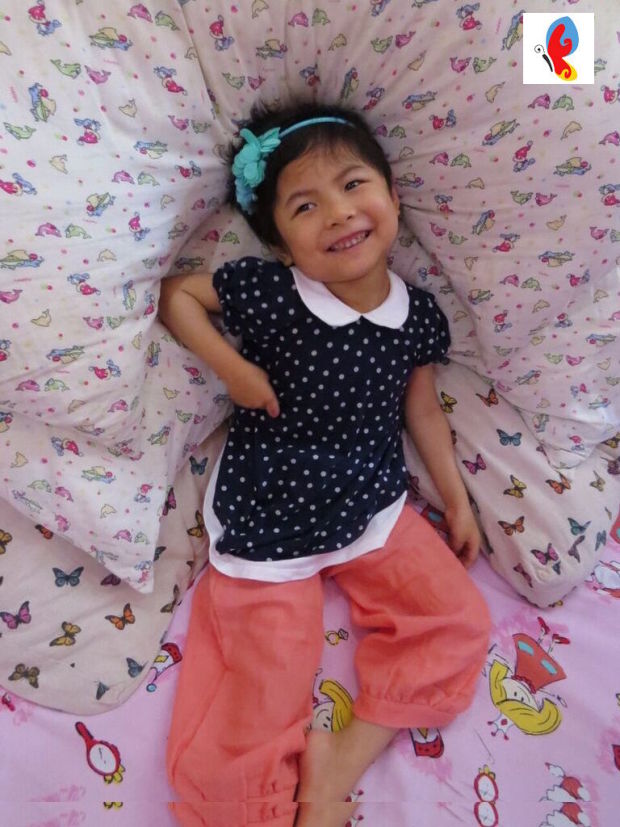 Matilda is most happy when she’s sitting up, watching everything that is going on around her and cuddling her favourite doll. But at the moment, Matilda spends most of her day laying on the ground, unable to see, go into the playground or interact with anyone properly.

The Hospice has had Matilda measured for a specialist wheelchair suited to her needs, but it costs a huge £4100. They have managed to raise £1700 from a local church and other fundraising. But donations have slowed and they still have £2400 left to raise.

Matilda desperately needs this chair and, with your help, we want to help buy it for her.

Thank you so much to everyone who donated. It was a lot of money to raise, but between 52 Lives supporters and 101 Things To Do When You Survive supporters, we did it in just 1 week - amazing!

This little girl's life will be changed forever. She has spent the first years of her life laying on the ground, but thanks to all of you she will now be able to sit up, move around and interact with the world in a whole new way. You've given her more than you can ever imagine. 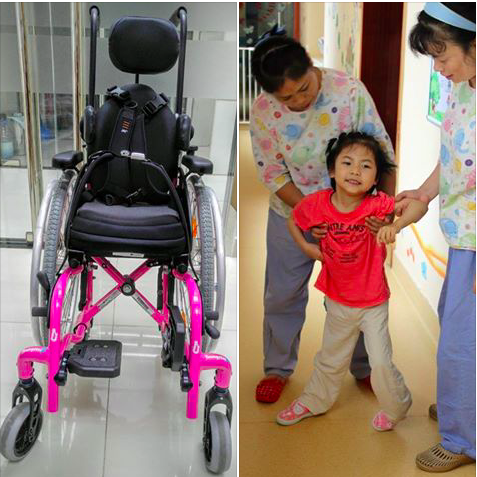 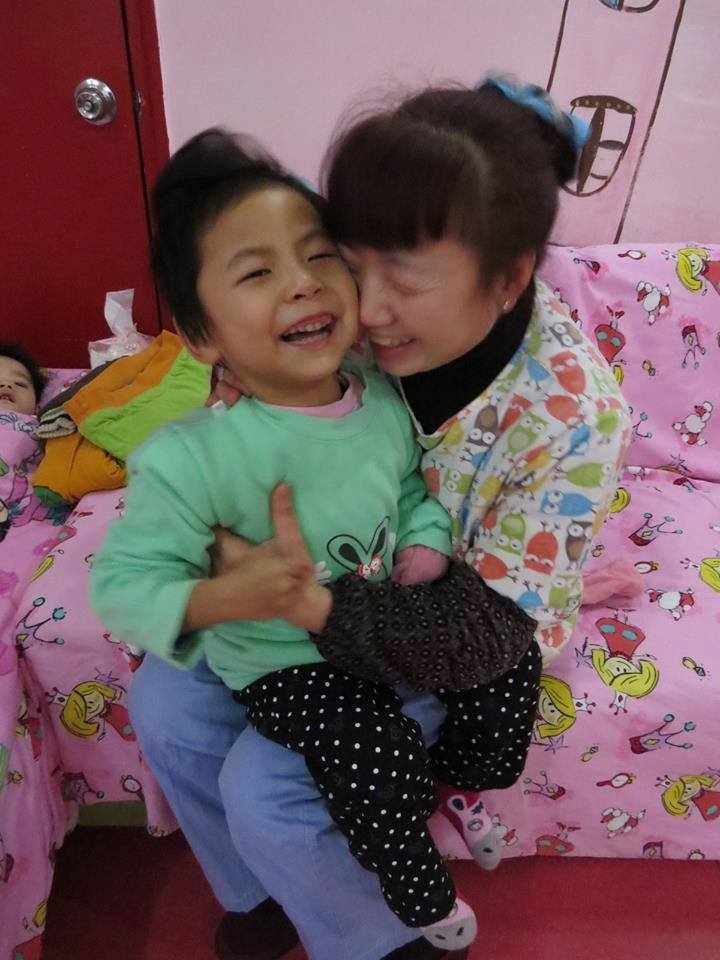